All expenses for the allocated budget can be viewed here [report] September, NEAR Degen Syndicate - Google Sheets.

We meticulously calculated every spend and hopefully made everything transparent and open, as the entire NEAR community should be.

And we also decided to send half of the personal payment promised to each team member back to the budget. These funds will give us a start to build our own studio.

We allocated the budget for the meet-up from our own funds. 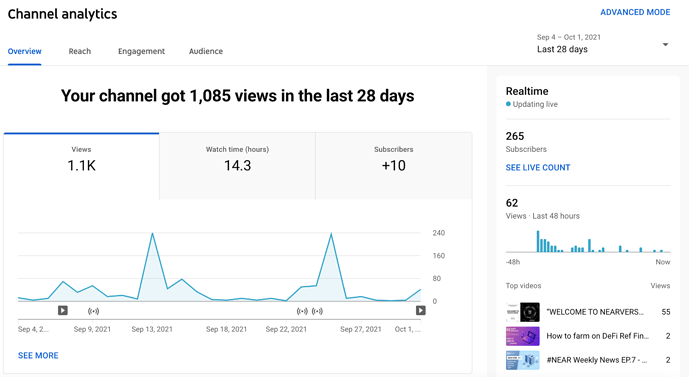 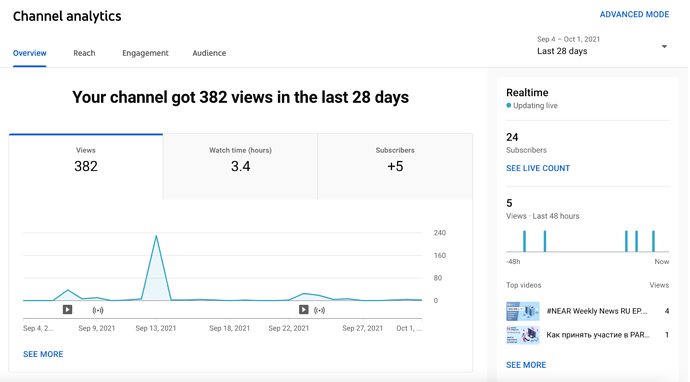 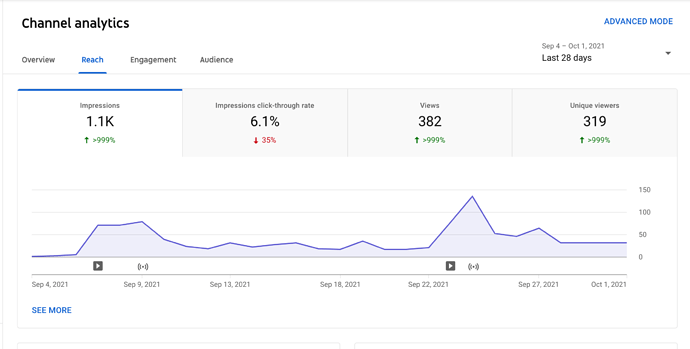 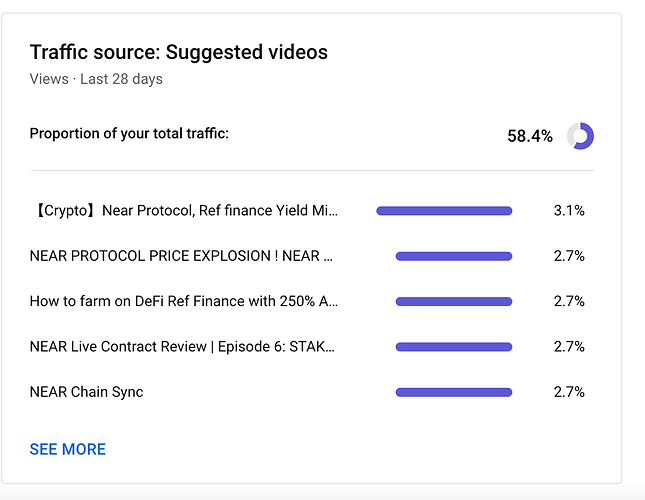 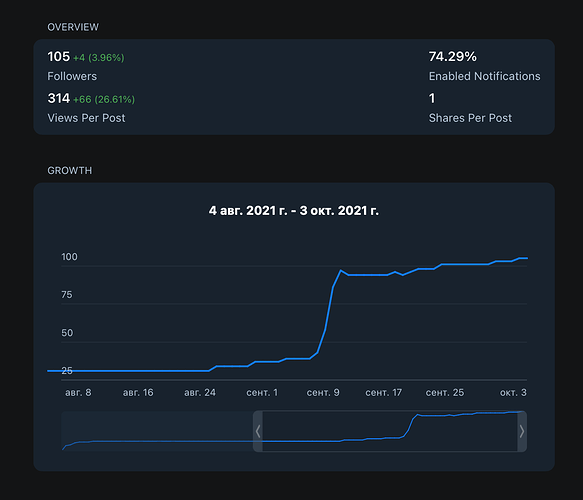 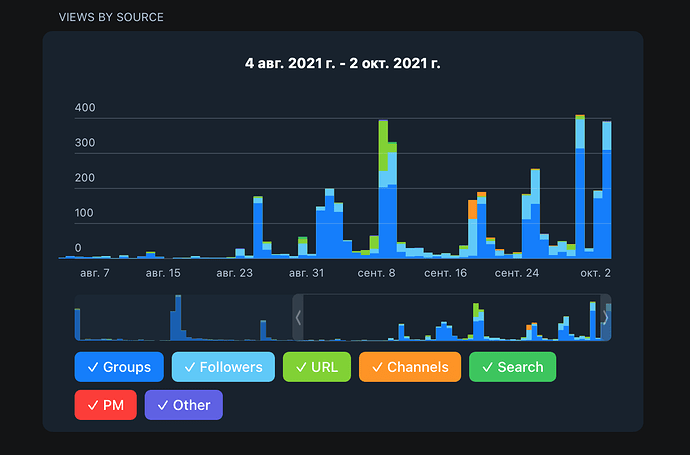 1 month has passed since the start of the full-fledged functioning of the project and we have a lot of things happened! Here are the main achievements:

We talked about the NEAR ecosystem, touched on some topics (for example - NFT, NEAR Crowd, Sandbox Guild, etc).

⁃ We have created a second YouTube channel in Russian.
[NEAR Degen Syndicate RU - YouTube]
And now we will develop both channels and make 2 videos at a time.

⁃ We have rented a room and will begin renovation next month. This will be the NEAR Degen Syndicate creative space where we will create content;

⁃ Our statistics for YouTube, Telegram and other channels are growing with each new release

⁃ This month we launched a new direction - tutorials, they will also create at once in 2 languages (English, Russian);

⁃ We held a contest at the announcement of our videos. And these were pranks with elements of a quest, which people really liked!

Our further development of the project includes not only the creation of YouTube content, but also the following things:

The first NTF drop we want to do is NTF from several artists. We will send all funds received from the sale of nft to the local shelter for homeless animals.

We have been working hard for the last month, we have implemented many of our ideas and goals, but some of them have remained in our drawings, so we are still interested in creating videos in interview format and we already have some interesting guests in mind.

The creation of the second YouTube channel also led to greater recognition among interested Russian-speaking people. We have added a new category - tutorials that will help most people understand the registration and use of a certain resource. Obviously, in the future we also plan to develop other topics on our channel. I would also like to note that 7-10 people subscribe to our Twitter syndicate every day, which also shows the result of people’s interest in our project.

And in this conclusion, I would like to highlight the topic with drop NFT, which we came up with by our team. This idea does not carry any commercial meaning or benefit, sometimes we ourselves personally help animal shelters in our city, but we understand that those conditions do not allow animals to enjoy in full force and to improve this situation we decided to create NFT. All proceeds from the sale of which will go directly to these shelters.

If you still have any questions, we will be happy to answer them under the topic of this report. Thanks! 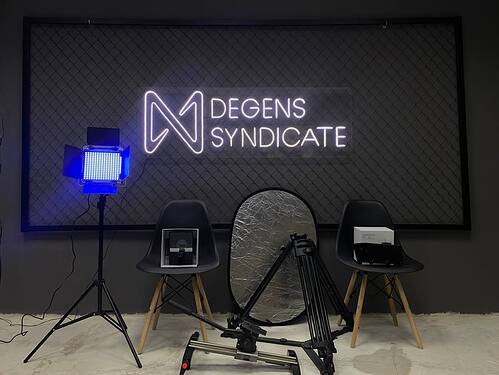 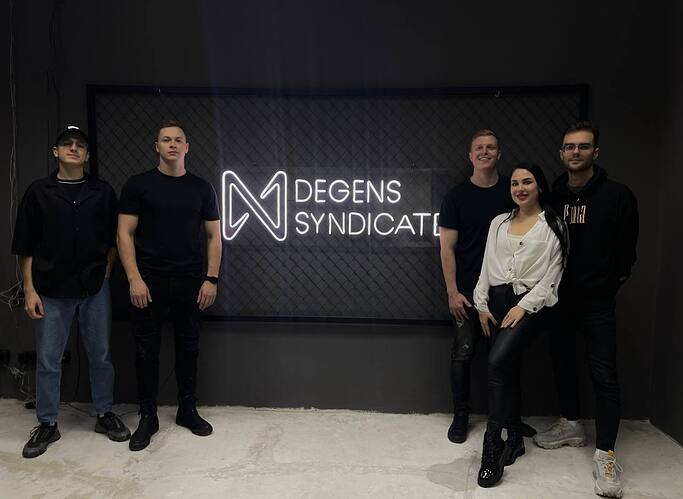 If you still have any questions, we will be happy to answer them under the topic of this report. Thanks!

Great report!
Kitchen Guild will take note of your principle of budget calculation!
We hope for further cooperation between Kitchen Guild and Syndicate