Season opening at Arroz – 787 due to late funding of DAO, payouts for May budget were made in June.

Still to be paid out from DAO

Poster artwork competition – round 2, due in 3 days: 150 to winners

Translation work for June: 100 to matildeabaeta.near

Remainder left in Estufada Artistica budget due to venue change: 343
The hope is to use this for sustainability of the DAO, and put towards equipment for long-term use. A proposal will be made to the community for this, and, if rejected, the funds can be returned to the Creatives.**

Poster printing – funded in May for 3 months. Remainder to be used in July: 100

Estufada Artistica - re-named Arte na Floresta - came to life! In total we hosted a poet, two live musicians, a film, and a DJ. Despite the remote location, we had a great turn out for the event, and it was extremely well-received by the host venue and the people who attended. 4 NFT tickets were sold and images of the event are below. 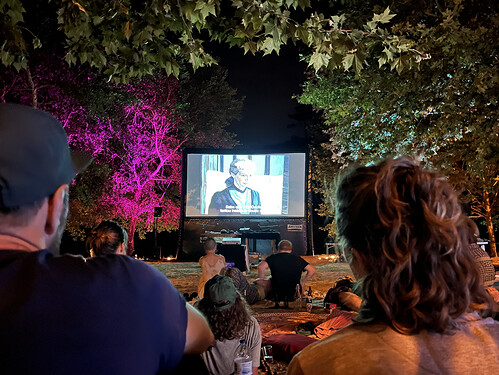 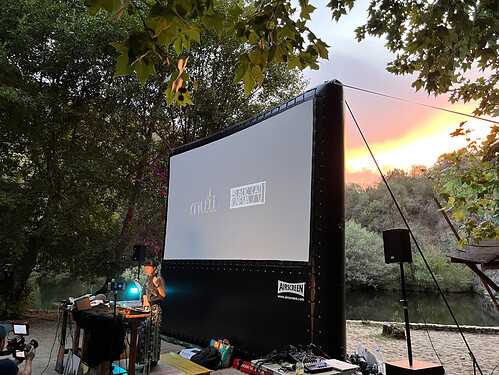 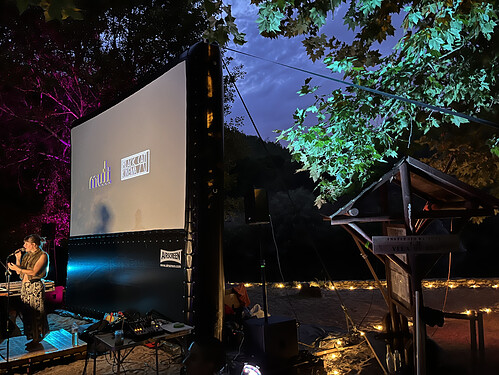 Start of summer season. June open-air cinema at Arroz Estúdios The response to the season so far has been amazing. Every show has sold-out, and the events are really making a name for themselves by word of mouth and in the media! Details and metrics below. 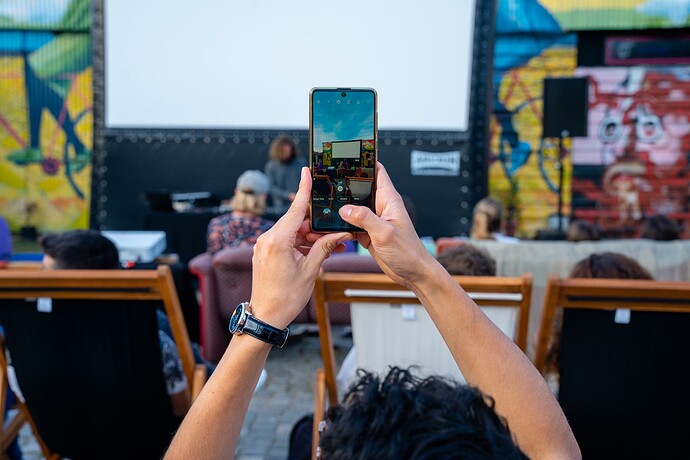 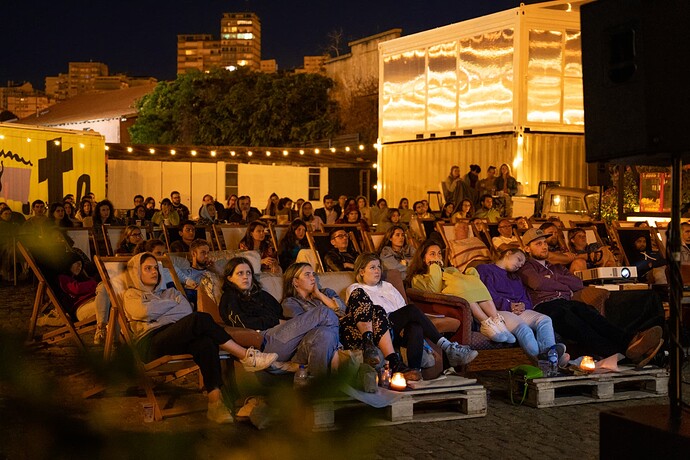 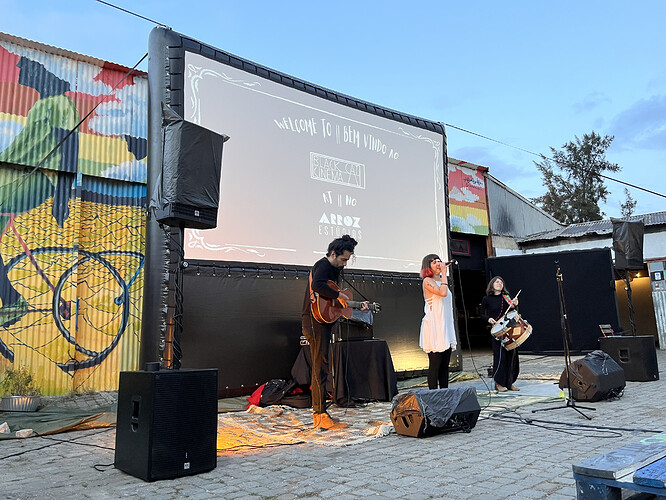 Creation during collaborations with artists, such as photographer, translator, musicians for pre-event shows. In addition it should be possible to use our regular post-show emails to link a NEAR wallet pre-loaded with a free NFT souvenir inside as an extra incentive to engage, creating personal exposure for NEAR for all of our visitors, and an interesting experiment to see wallet uptake in this format.

The NFT drop via email worked very well. The four wallets created is 8% uptake on the 50 emails that we sent out. And another 20 people opened the link after reading about the NFT gifts and seeing the NEAR name.


Audience through the door:

Goal: 417 new members at the association.

Result: This was a difficult month for the NFT tickets. In total we sold 11 between 3 shows. We intentionally took a break for Interstellar to give the dev team time to prepare for the double show the following week, and then got sales up and running again. Sadly though, 21/06 was the last date that Mintickt were able to create tickets for us. Following a grant from the NEAR foundation they’re focussing on getting the platform fully operational. That is due at end of August, so we will be the first in line to pick it back up! We did, however, publicise the NFTs to our audience base on the website, Instagram and twitter, and got some great responses to both the design and the concept. 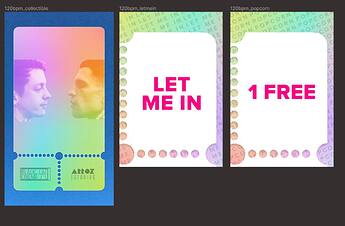 Artwork competition round 2:
Goal: Competition run and advertised. Final winners minted into NFTs and on sale. Announced on Instagram quoting NEAR, NEAR Foundation, and NFT artwork to 5000 followers.

Result: Artwork competition is now closed, with a total of 21 entries! A big increase on the last round! Winners will be announced online in three days.

Any questions. Drop them in the chat

As mentioned on the July budget, sorry for all the edits after posting. We found out yesterday that the 7th is no longer a “soft” deadline? But still not sure, if anyone can clear that up? So, it’s been a real race to get things up in time, and inevitably they were a little rough on the first posting!