The goal is to bring new life to a historical, but unused, area of land through a series of outdoor cinema shows. Similar to at Arroz Estúdios, we will create events that provide more than a film, and instead create a community and encourage a social sharing of filmmaking. Using the heritage of the surroundings, there is a huge opportunity to match the film to the location. And combining these new shows with the established shows at Arroz Estúdios, there will be the potential to create the perfect environment for each film, depending on its theme and content.

Ongoing project. A new proposal will be submitted to the community for September.

July and beginning of August recap

We had to push the first date back by one week. Initially scheduled for 31/07/22, the logistical challenges were too much for the short time frame. But, one week later (07/08/22), the project launched! And it has been an absolute hit! The first show went without a hitch, and we were able to welcome a full house of people, as we had hoped. 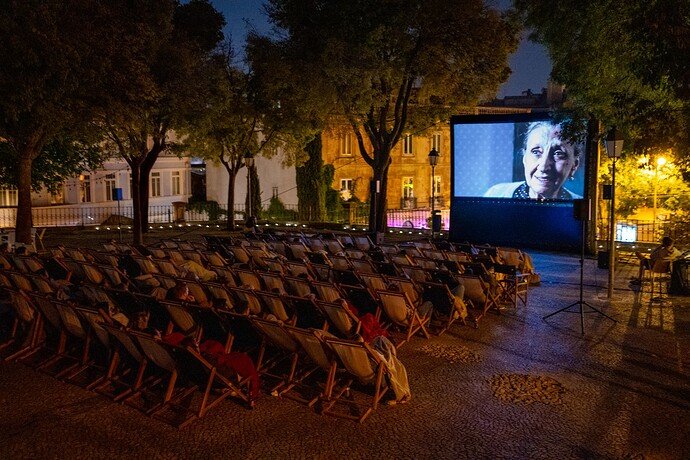 There was a revision to the originally planned film schedule, mentioned in the July proposal. Due to the length of the LOTR films, we would have run past our midnight cutoff time. So, we changed the schedule to:

We also welcomed musician Foggy to the stage before opening night. He and the band put on a great show, and we’ve already heard a lot about how it marked these events out as different.

NEAR goals
NEAR awareness - NEAR is now displayed before the show alongside our community collaborators! With both shows selling out so far, we’re on track to hit our target of NEAR being exposed to 450 people over the first three shows. 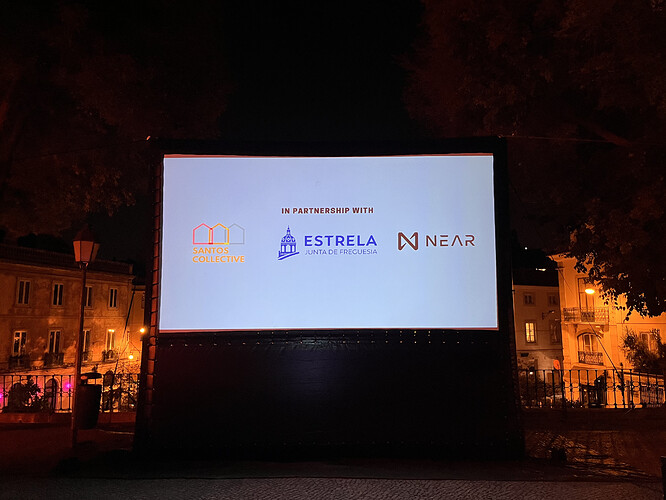 Collaborators. The band from the first night, Foggy, are familiar with NEAR, this is the first time we worked together, so they time requested payment in Euro, as opposed to waiting for payment. We’ve spoken since, and for the next shows they have said they are happy to work with NEAR payment. Planned for La Vita E Bella on 28/08/22 and ongoing.

Unfortunately, we haven’t been able to go ahead with two other remaining music shows due to financial constraints with the delays to the July payout. These funds will be used for future shows, (we’re hoping for the next two) as soon as it’s paid out.

These shows also require a larger team than the Arroz shows, we will onboard and create wallets for each member of the new team. Already one has created their wallet.

Schedule for 2nd half of August and start of September