I’d like to let you know guys, that BAYOR project which is VanDAO, Graffiti DAO and BeatDAO EP Collaboration, is slowly shaping up.

Let’s dive into some details from BeatDAO side.

In February, community have chosen the top 5 beats for the projects: 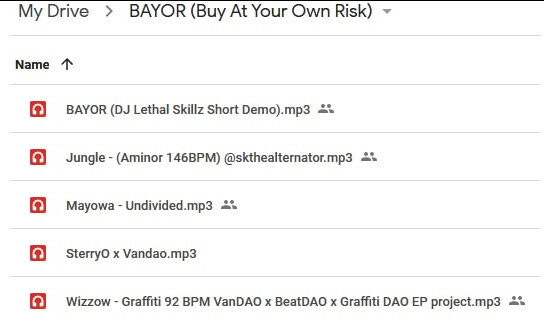 In order to be as fair as we can for vocalists in our community, we’ll kick off with the contest in order to select the best ones, who will be able to record songs on winners beats.

Looking great! It’s been so cool seeing the Rare Vandal Anthem transform into an EP, makes me wonder what’s next!?!

waiting for the beat