Hi fellow NEARians, we want to kick off our first initiative at the NEAR Data Center, an open call for thoughts, questions regarding everything around data of NEAR, and gather data projects in development in the ecosystem.

Join NEAR Data Center here if you have not Telegram: Join Group Chat
Here is the Introduction of the Guild

What we are looking for

How we want to use what you replied

Guide for the future development of the NEAR Data Center guild in terms of development area and prioritization.
For data projects, support and showcase.

How you can participate and earn rewards 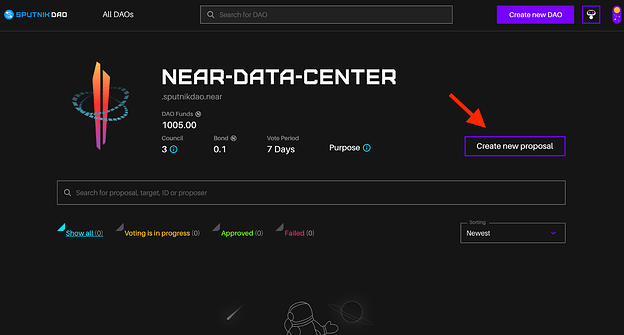 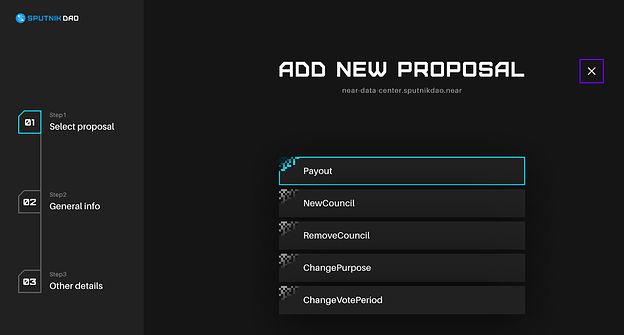 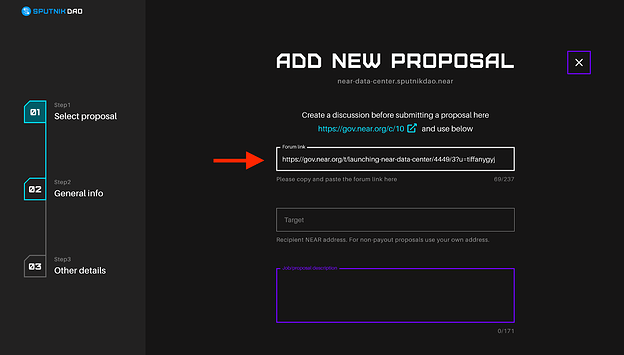 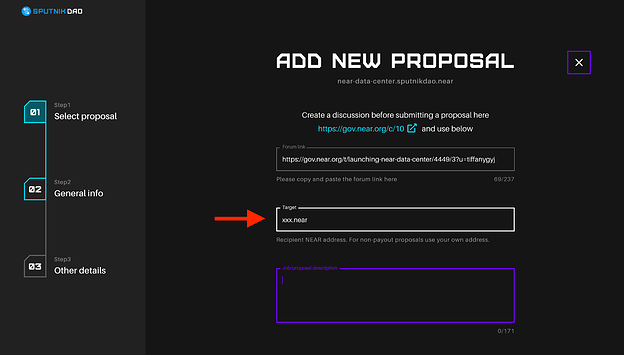 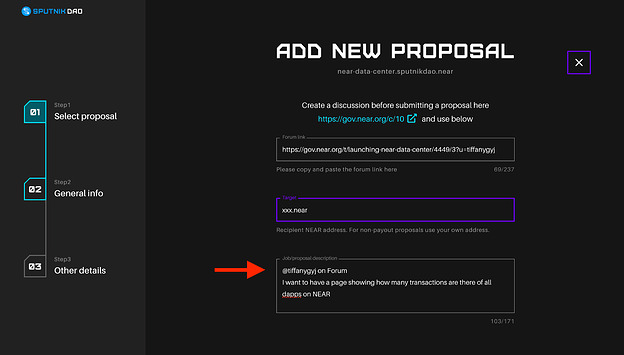 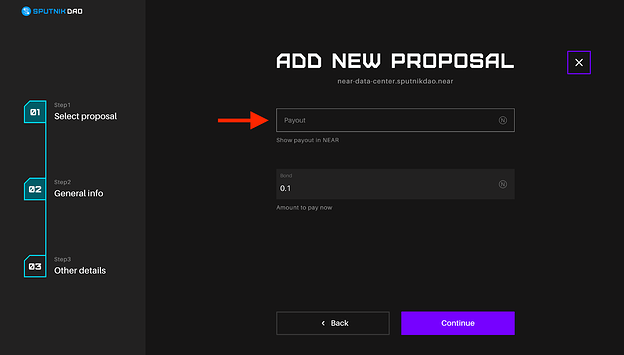 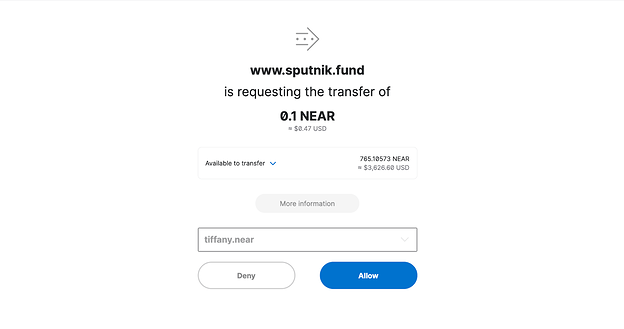 Your proposal will be open for up to 7 days of voting. If more than half of the council members vote YES for the proposal, you will receive the amount requested in your account.

I have an idea to build a virtual reality area (VR-DAO will love this) of NEAR data. Everything is intuitive, easy to understand for those who are approaching Near for the first time. I’m imagining it as a library!

@TRENDHEO
Love the idea! Please let us know how we can support the development of the project and looking forward to it!

I might be being naive and this data may well be readily available, but is there currently a way to identify unique members of DAOs on-chain?

So, how many unique NEAR wallets are involved with SputnikDAO.

With Astro, this metric will be way more relevant since there’ll be an opportunity to join as a member rather than just the Council AFAIK.

Just dropping this here – I’ve been playing around with on-chain indexing concepts, and have a PoC live currently:

This file has been truncated. show original

This type of data is great for trustless sources of aggregated values, think of historical price based oracles directly sourced contract-to-contract.

Hey everyone! My team has been working hard to set up an indexer that listens for specific methods on a specific contract (taking into consideration cross-contract calls) and also has the capability to do view calls to the blockchain when interpreting the methods. We just updated it today, and it is now also capable of connecting and passing information to web APIs. The current implementation connects to a CRUD API, and listens for specified methods on specific contracts of the user’s choosing and interprets those methods to keep a database synced with the blockchain. It is up-to-date with the recent nearcore update (v1.21.0). If you are interested in something like this, check out GitHub - Fayyr-Organization/fayyr-indexer: Contains code for running the Fayyr Indexer . The logic should work for any web APIs with a valid URL. If anybody does decide to use our indexer, my team is available to answer any questions, and we’d also love to hear about your projects and how you’re using it!

Thank you for the question, yes, this number can definitely be queried from the chain data.
We will add this to our key metrics to track and keep this in mind when we plan data efforts related to the DAOs on NEAR.
I am sure this will also be valuable for many DAOs on NEAR.

@hodlr Thank you so much for sharing this!
This is definitely valuable for many projects on NEAR, would love to know more about it and support the development and applications!

@mariavmihu Thank you so much for sharing!
I believe many of the projects on NEAR will find the Fayyr indexer very helpful!
Would love to know more and support your team further!

As shared yesterday with @tiffanygyj, I think Forensic (relating to or denoting the application of scientific methods and techniques to the investigation of crime) is a hot topic in the DeFi space.

Not only because the bridge between regulation and DeFi is being made, but also because the total amount of money lost by blockchain hackers is getting close to $22b.

Although NEAR is by design permissionless, it’s a question of time before users experience on-chain KYC. Mostly to begin with Dapps that conduct regulated activities such as trading and lending. Yet, that first / entry layer of security is often not enough and does not prevent any malicious actions down the road.

A forensic tool should be relevant from that point. As recently mentionned on another thread.

[…] Building the most secure network won’t prevent a hack. Keeping the analogy, I think companies should take for granted that they will be hacked one day, and therefore spend more resources downstream. For example, how to make sure the data the hacker has access to is useless / unexploitable.

A forensics tool like Elliptic on NEAR would be a first step. The ability to identify and track any fraudulent or malicious wallet and share this information with on-chain and off-chain partners would make real world interactions close to impossible, ultimately making the risk / reward ratio unattractive for hackers.

Finally, I like the following quote (A Cypherpunk’s Manifesto by Eric Hughes).

@Didier Thank you so much for sharing this idea here, I completely agree that this will be super helpful for projects in the DeFi space and will only be more and more important with time goes by.
I see this as a great project to collaborate with security and forensic related guilds in the NEAR community as well!

Can you build a website that can report transaction volume, investment, account activity of each dapps on the Near ecosystem?

I think it is essential for me to have a update overall of all the entire Near ecosystem. Other sources are unreliable and not have enough information

@AnhKhoa thank you for the question, we are actually in the process of developing a dapp leaderboard that can provide you with these information!
To make sure we cover all you are interested, I wonder what do you mean by investment?

Thanks. I mean that is the amount of money new investor put into project.

@AnhKhoa I see, so the funding status of the project?

yes. thank. have a nice days

I wasn’t able to find the total amount of data stored on the near chain in the near explorer page. As stored data is supposed to be part of the economics through near collateral requirements, It would be nice perhaps to add it to near explorer (and/or to near data center)

Just pointing out that Analytics - NEAR Wiki needs some TLC. Could you add some information about this and other analytics initiatives to the wiki?

Hi @dco thank you for the suggestion.
We will definitely look into that and see if we can publish it on the stats pages we have.