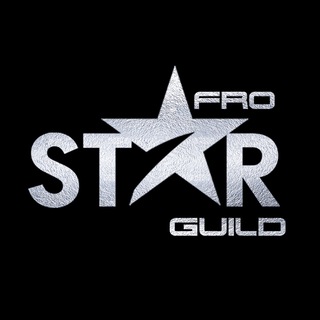 We here for the Stars, Female Creatives, Talented Kids and The Scout Association, Globally. Supporting, Creating and Promoting of Content https://biglink.to/afrostarguild

Hi Family, my name is SterryO I’m a musician, a producer, a writer, an audio engineer and of course, the Africa’s foremost NFT Producer. I’m currently working as a music producer under a traditional record label U&I Music, Where i’ve produced records that amassed over 100 million Views on youtube for the frontline artiste OLAKIRA 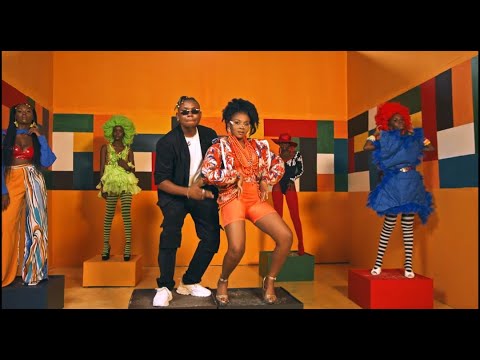 The traditional music industry is not bad, but i wonder why many artists always have issues with their record label at the end of the day, especially in Nigeria. Well i’m related to thousands of them and I can understand their experiences. Many of them ends up depressed while still in contract, because the label determines when to drop their songs, some are already broke cos they are not making money again & cant be in the street to hustle because of their reputation, many are secretly looking for a way out, this experience is what i can also relate with. Which made me realise, lowkey everyone wanna be independent but doesn’t have the resources🙂

Me SterryO as a person, I wanna thank NEAR PROTOCOL, NxM, C1 Guild & Muti for the support of my Audio NFT world, nothing would have been done with ideas and not enough resources to back it up.

Its time for me to announce to my fans and other celebrities that NEAR PROTOCOL cares, and wanna make creating of audio NFTs easy for them which they can always earn their royalties with NEAR WALLET and even also make local transactions with NEAR WALLET 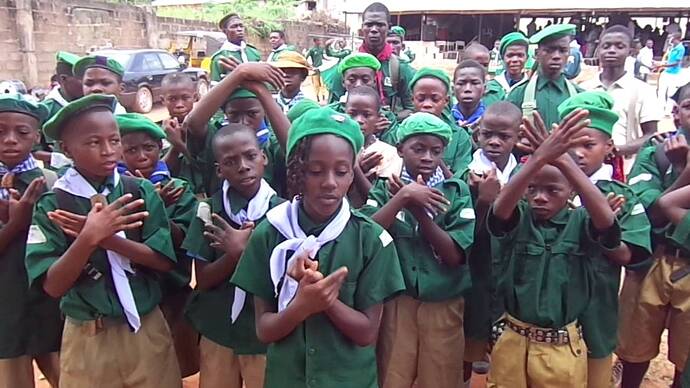 The Scout movement has always been an N.G.O which has got so much interesting activities running on it.
They will need so much support, and which their camping activities can be captured, filmed and be minted as exclusive NFT. It will also be an avenue to introduce crypto into their movement and NEAR mandatory in the organisation.

If there is anyone interested in the vision, you can signify in the comment session, thank you

This is a great idea. Kudos👏

Hey, @sterryo. I just finished reading through your proposal and I find it to be an interesting one considering the fact that I’ve known some artists who have had problems in the traditional music industry and do think it’s time for these artists to take ownership of their works.

If you haven’t already, please do the following:

In the meantime, I’ll be be keeping a close eye to see how this evolves. Good luck!

Edit: Do well to add a link to your guild community channel (Telegram / Discord) to OP when one becomes available

thank you so much, @simeon4real bless you for seeing the light and for the direction.

Wooow;;! This is going to be very Great… I’m very happy this vision is coming to live …my 8 years old cousin sings so well… I’m so excited about this

damn, you are so welcome… and you can still have dreams working @Hsmoney this will be the purpose of our guild🙂

and yea this is the to the song yea @larkim thank you so much and yes your 8yers old cousin is welcome with love!

I’m very excited about this…This is going to bring light to a lot of musicians. …This is Greatness… Thank you so much for bringing your vision to reality…

Heyhey & sorry for the delayed reply,

As @simeon4real already mentioned the next steps for creating your own Guild, I’m looking forward seeing it come to life

I love this vision and certainly whenever your guild come to life, NPKGUILD would be in touch to make all thos plan come to fulfilment. Winning Nigeria, West Africa and Africa generally for blockchain through NEAR

Yeah @damboy22 we go this way!