With the support of the NF Core team, Marketing DAO Council and also NEAR Indonesia members, surprisingly we succeeded in building the NEAR community in Indonesia even though we still have a lot of work to improve.

We recapitulate the progress of the NEAR Indonesia community in several points, including:

things that have improved :

Regarding social media, here is a brief review of the current condition: 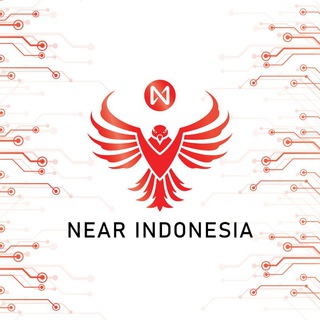 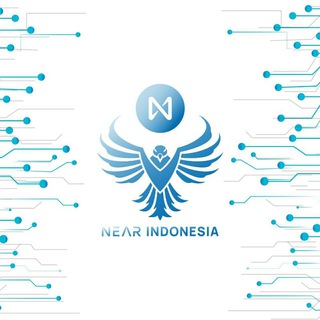 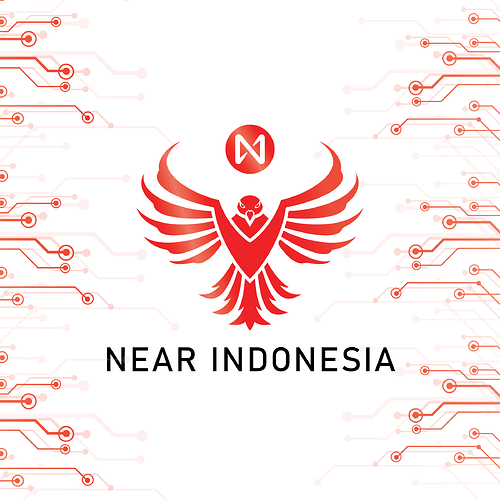 Read writing from NEAR Indonesia on Medium. Komunitas NEAR Protocol di Indonesia. Mengedukasi tentang blockchain #nearprotocol dan ekosistemnya. Every day, NEAR Indonesia and thousands of other voices read, write, and share important stories on...

From the explanation above, we plan to hold marketing and promotion activities for NEAR Indonesia in February and March. (some of which are already in progress).

In this two months, we dont only want to increasing the engagement, but also grow further our Indonesia community by participating in the event, gaining exposure and building cooperation with various relevant partners.

That’s why we want highlight these activities:

Till end of March, we are expecting to reach:

If you guys have questions and give feedback, we are very open and happy to hear it!

If you guys have questions and give feedback, we are very open and happy to hear it!

Good evening, thank you for detailed proposal. Yes, from me.
Could you please create one article about games on Near protocol on Medium (as I see you planed 6) and couple posts in social media ? Thanks

Thanks for always being awesome and supportive! Of course, we will do it. Thanks for the feedback and for reminding us!

Other than that- this looks great. Keep it up!

Thanks for your proposal and all the work you do in the ecosystem.

I am happy to support this proposal.

My only recommendations going forward would be to include a Developers recruiting and training component to the Guild. I believe NEAR Hispano is an excellent example of a regional guild with very clear and ambitious KPIs around the number of NEAR Certified Developers they are creating by recruiting people for NEAR Education programs.

Indonesia already has two solid teams with Paras and Reality Chain, and with such a young and large population, I believe it can really grow to be a major player in software development and pioneers in NEAR ecosystem.

Here is the breakdown:

But we will try to divide it into several categories to be more focused (for example: news, education, NFT, partnership, upcoming event)

thanks for reminding, will update it in main proposal!

Of course, this has been discussed in our guild. In fact, it is very difficult to find blockchain-specific Dev talent. (we also observe the group, only small number people have the intention and initiate the topic)

But Don’t worry we will not give up~

14 days have passed, any feedback? @marketingdao-council

Moving this to Approved

Just inform you that our proposal was submitted, kindly check it on Astro
cc @marketingdao-council