Henlo hogs and happy harvest season! Swine Guild decided to mix it up this month and continue to make memes. We are ecstatic about the growth of our guild and the efforts we are making to reach new audiences with our content.

This month, we went multi-lingual, expanding our meme operation to two more languages, while Swine Guild Russia hosted the meme contest. We had more meme requests from projects in the Ecosystem this month than we have ever had before! As we progress, we will continue on our journey to make NEAR a meme empire and elevate the internet presence of NEAR itself. For a quick overview of Swine Guild history, check out our informational video.

A few memes from the blitz: 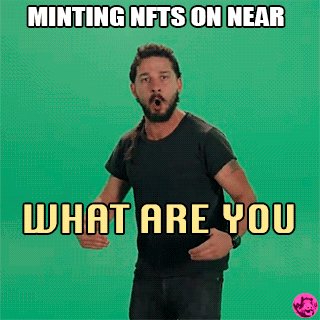 @SwineGuild
Shout out to @NearNft Club for centering artists and the stories behind their work!! They some real ones fo dat 😚💯 #NFTCommunity #nftart #OliviaRodrigo

@SwineGuild
Would you rather be weak 🤥🤳 or POWERFUL 💪😤 #NFTs #gas 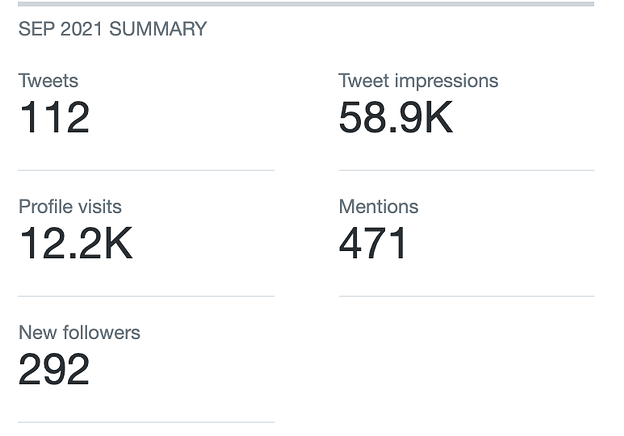 What’s New at the Meme Farm? 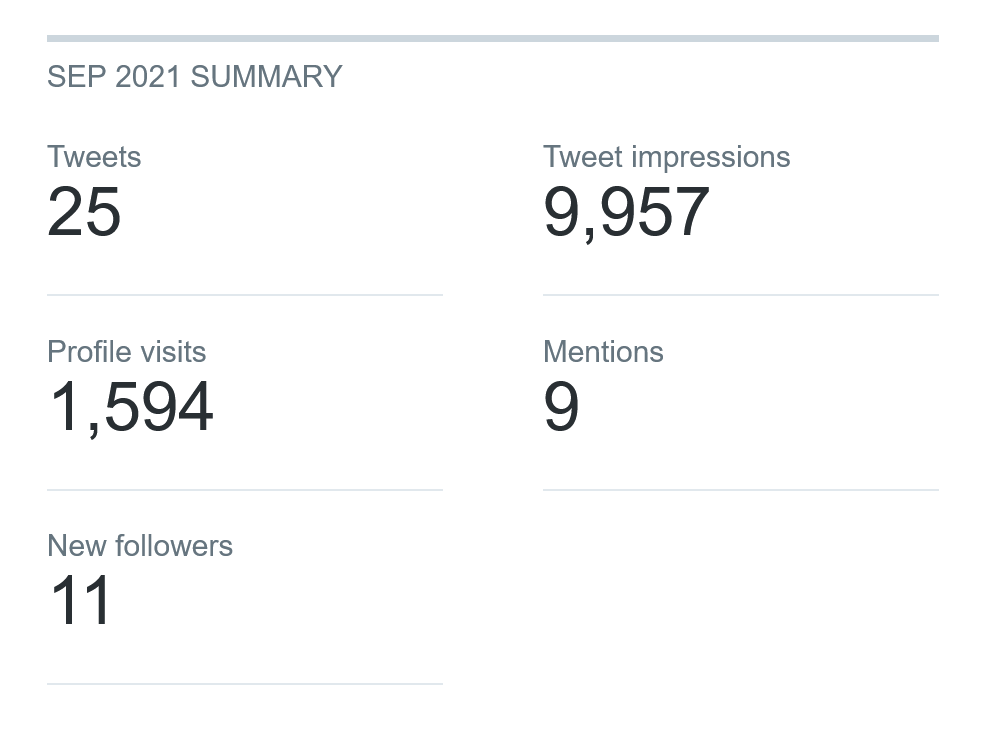 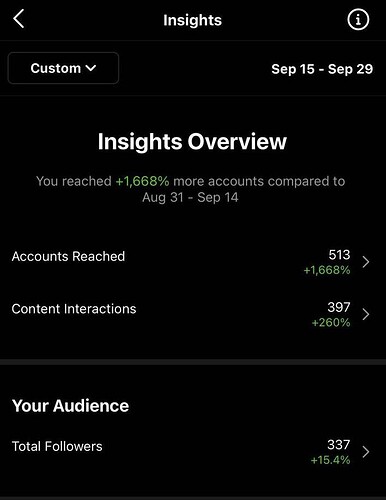 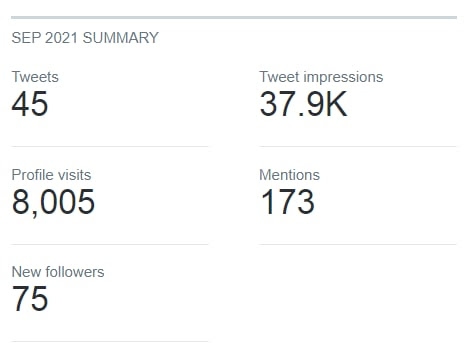 To Infinity and Beyond:

We have a lot of plans, some of which are ongoing and process oriented. Two of the activities we had planned to complete this month had to be postponed because we needed to be able to offload some of our daily tasks to new guild members and allow time for a transition period before @JosePerez and I could move forward. Now that we have a working system, we are more free to take on more administrative and creative tasks that will expand our services as a guild. These are tasks we are looking forward to in October:

“The NEAR library will be a very straightforward affair at first: we will simply scour the web for any and all NEAR memes, and place them in accessible folders corresponding to format or theme. Over time, we hope to provide search-ability features to ensure that the perfect meme is never more than a quick keyword search away. We aren’t promising the Dewey Decimal System right out of the gates, but it’s not out of the question.”

As you all know, the NEAR Team made a post asking everyone to make their funding proposals in USD in early September. We kind of scrambled for a way to make sure that any extra funding we asked for seemed justified. At that time, we came up with an hourly wage plan/salary for the newest members of the guild we were adding in, but as we tried to implement this, we found that it didn’t make much sense. Since the time I posted that additional funding post for translators in the forum, the roles of those individuals grew as they began seeking more involvement with our guild, going from just translation at first, to posting and creating memes as well. Being in the final payout scale up for Warp Speed guilds, we arranged the budget and realized it was not necessary to ask for the additional funding for the meme translators. We will have sufficient funding to pay all current members according to their current roles this month using the 4th threshold of the Warp Speed Guild NEAR payout.

As we stated in this interview with 4NTS, our guild is production-based and we write our end of the month posts to show what we have produced and how it benefited/reached the community. We work in a more fluid state- that is taking last minute requests from community members, making memes when ideas come to us, and making edits and revisions as we go. We have various moving parts that run independently with only a small amount of oversight from myself, and some members of the guild have different job descriptions or have volunteered to take on new frontiers such as posting on Facebook, getting our contests listed on other sites, and posting content on other accounts. The worth of their roles is found in the expected amount of content produced and consistency in creating good quality work. We are ebbing and flowing with the needs of the ecosystem just like every other part of this community, and we have been consistent, grown beyond our road map plans, and become a well-established and hard working part of this community.

Thank you all for your continued support and engagement! We love each and every of our NEAR pigs and hogs! Stay BOARish

Thanks for making MEME for us.
Those MEMEs were amazing

Dear @coyotefugly could you please in October report detail your expenses: for instance:

We’re requesting 2000N in October for:

Have a great memes

Henlo hogs and happy harvest season! Swine Guild decided to mix it up this month and continue to make memes. We are ecstatic about the growth of our guild and the efforts we are making to reach new audiences with our content. 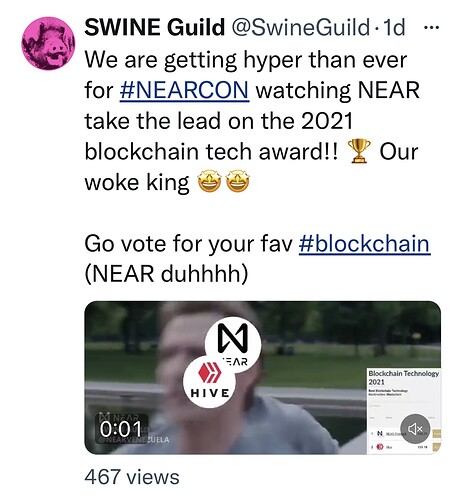 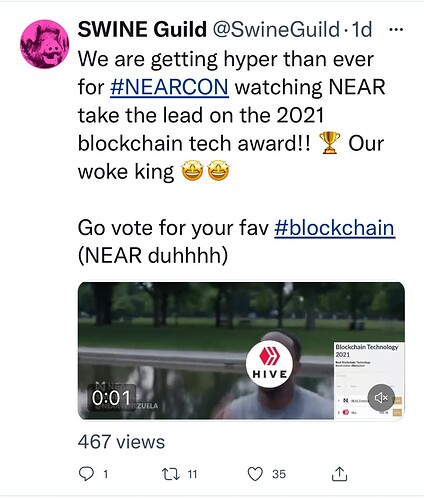 @SwineGuild
We are getting hyper than ever for #NEARCON watching NEAR take the lead on the 2021 blockchain tech award!! 🏆 Our woke king 🤩🤩 Go vote for your fav #blockchain (NEAR duhhhh) https://t.co/MQXvbOUS3U 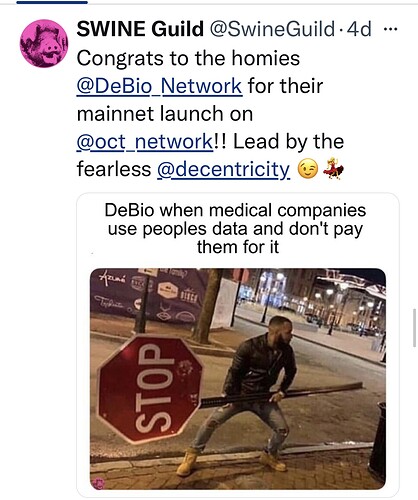 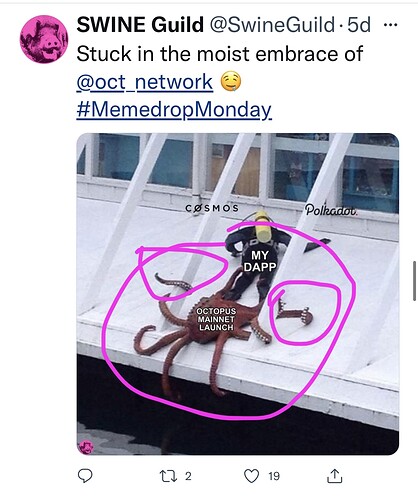 And overall very poor quality of memes in October:

What does it mean? How can I buy Swin token ? Do you guild has own token ? Inaccurate information. 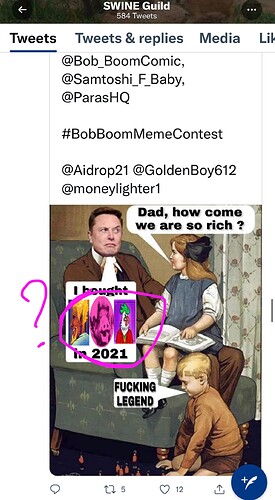 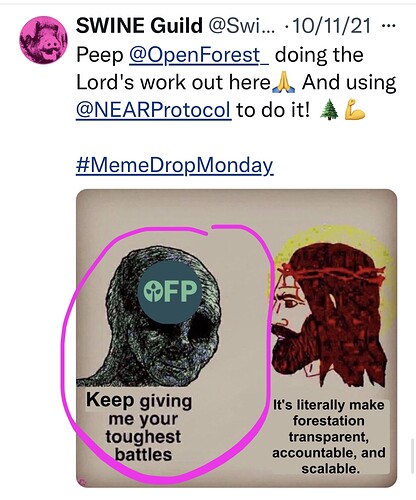 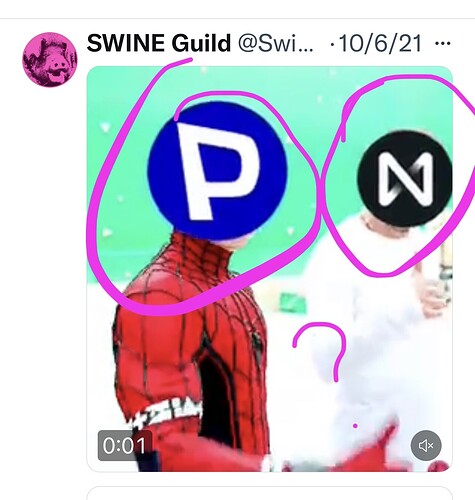 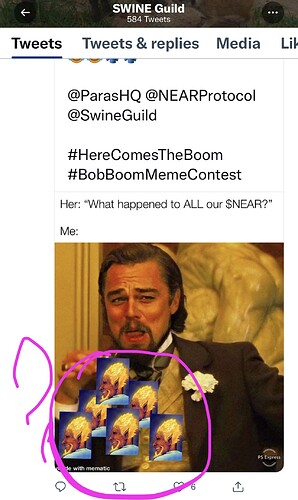 please pay your attention. It’s absolutely not acceptable. This guild gets around $ 22000 monthly for meme content.

We aslo have NEAR MEME DAILY group. Why we need another one so expensive gulid ?

Hi @Dacha I really like that you take great care of NEAR and the work that everyone is doing. I hope to meet you one day at a NEAR conference.

I want to say that this is by no means a Black people discrimination:

I my self have heritage from the indigenous of america,
I could think there is a discrimination by never showing indigenous people on anything, like this people never existed ?

No I’m not thinking about it, this is just a meme meant to have fun with each other, the Near community.

Remark: This meme was made by @yehosua.near who is part of my squad here in Venezuela and start helping this Guild with meme videos this month.

I want to say that this is by no means a Black people discrimination:

I showed to my colleague, and he said it’s not appropriate meme. I sent report to Twitter abuse team.

Remark: This meme was made by @yehosua.near who is part of my squad here in Venezuela and start helping this Guild with meme videos this month.

Very interesting, because Swin guild gets money directly from Near for their own content . Did your friend get money for the meme?

And overall poor quality of memes. We can hire professional best in class artists for $25 000 a month. Additionally, guild management spend majority part of budget on own expenses. It’s absolutely not acceptable. 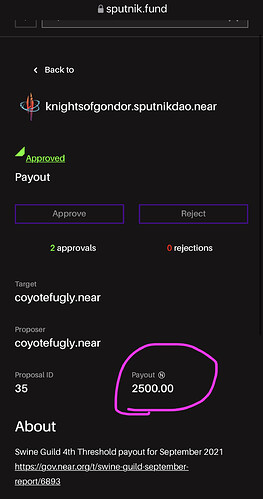 Still waiting for comments from the guild management and Near Guilds leadership.