Cambodia is excited to be part of the NEAR Community! On September 2, 2022; at the Factory Phnom Penh The Near Cambodia Guild ( KH Near ) was successfully launched. 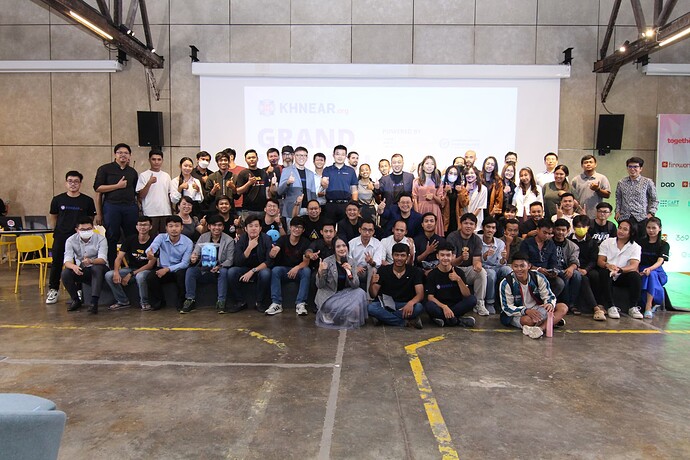 Through its three pillars The Near Cambodia Guild ( KH Near ) aims to build awareness about Web 3.0., become an incubator for Cambodia talents to start their own Web3 projects, and to create a pool of both local and international developers. The formation of this open community, was led by Mr. Yanzer Lee and core team members, who attained the support from The Near Foundation.

“Cambodia is a thriving and passionate talent pool much needed for this rising technology of Blockchain ” said Yanzer Lee, CEO of Fireworks.

The event was attended by 150+ tech and blockchain enthusiasts, key opinion leaders, fintech and tech association members, and students.

The launch is just the beginning of KH NEA’s commitment to bringing awareness and supporting upskilling and talent development of the blockchain technology community in Cambodia “One of our aims is to elevate Cambodia’s talent pool to be the pioneer of blockchain, through education, community and guidance.” as reiterated by Kim Puthkiry, President of IG Tech Group, which will be running the education programs on blockchain, on KH NEAR future activities. 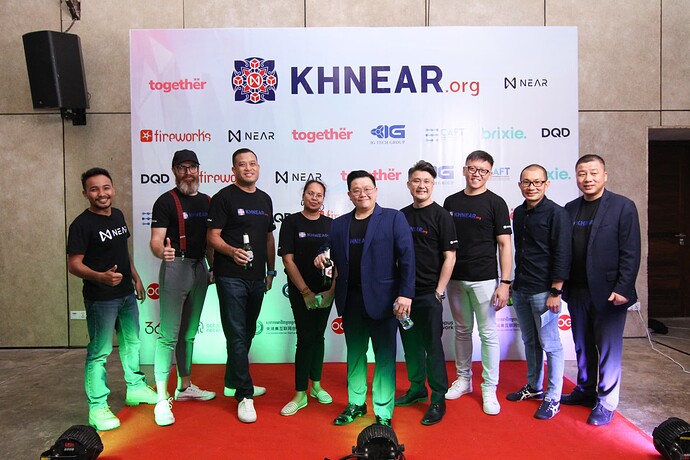 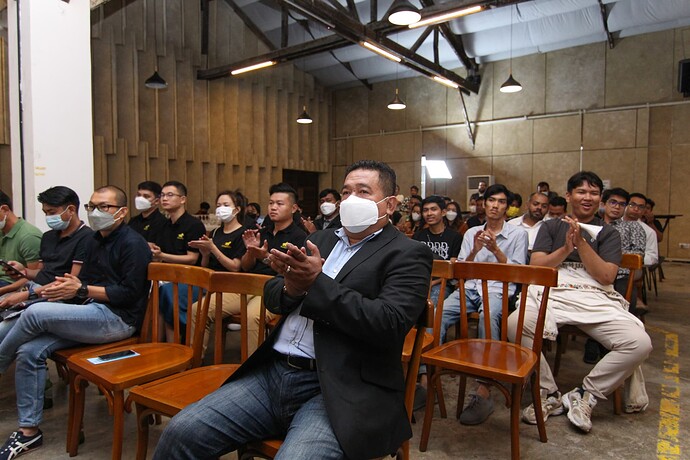 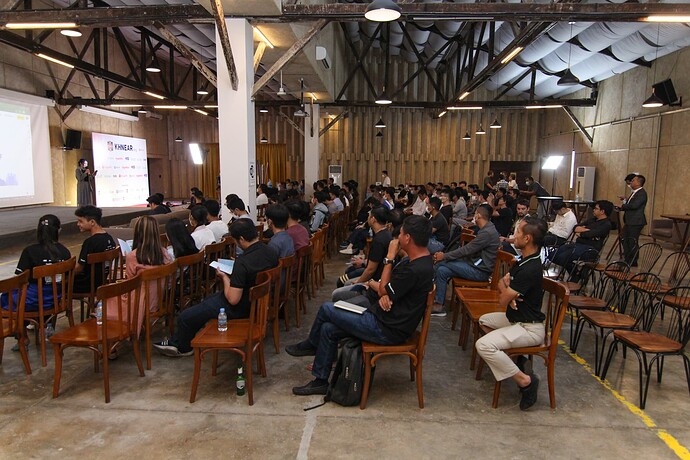 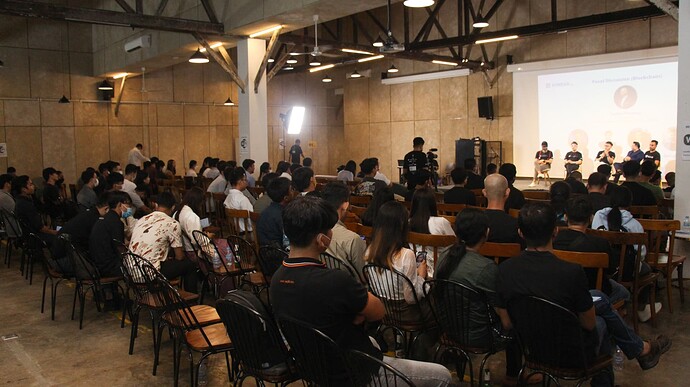 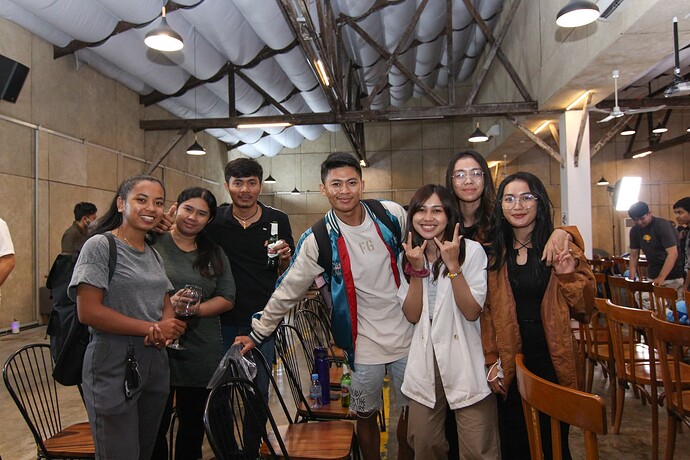 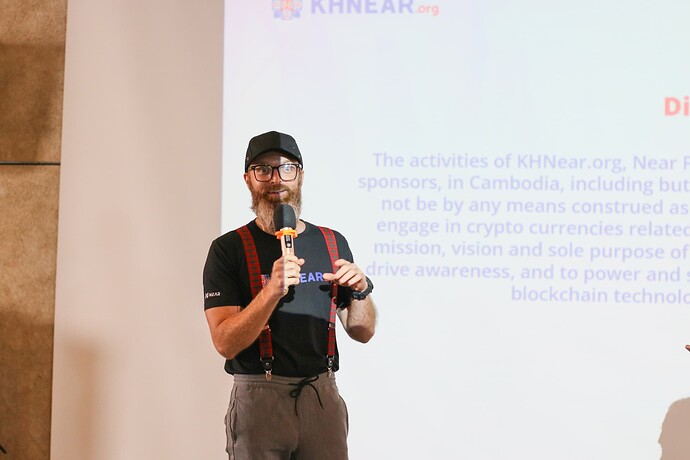 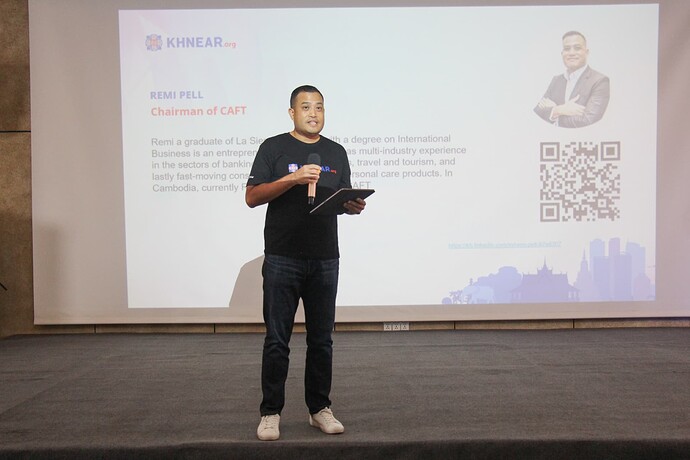 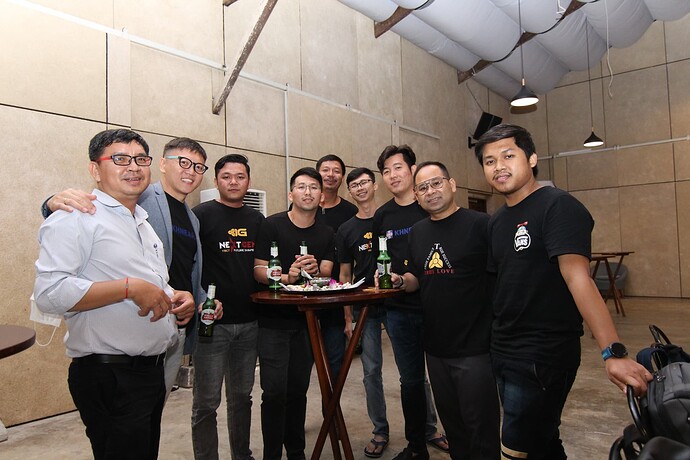 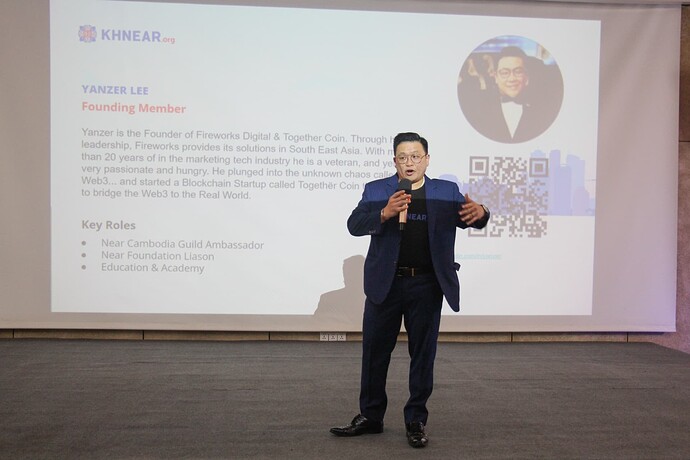 Hello my neighbor. We’re from Vietnam, hope can meet you soon

Hi, I am zhen yu from fireworks, we are for sure going to attain new height!

Congratulations to the KHNEAR team on its launch.

Cambodia (and rest of Laos/Myanmar) is a blue ocean when it comes to capturing users and developers for an L1, so you are doing a great service to the NEAR community!

Hi Let’s me know if you are in Cambodia,

The event looks great and good job!
Cambodia always known to have great technical team, I looking forward your team can provide more Human Resources in the near future​

Very good guys! My best wishes for you all =D Is good to see the community growing !

Hi @yanzer.near thanks for sharing your report.