Cambodian Blockchain and Web 3.0 Enthusiast would like to congratulate KH NEAR on their successful launch event, which was held on last Friday, 02 September 2022; at the Factory Phnom Penh.

Through its three pillars The Near Cambodia Guild ( KH Near ) aims to build the awareness about Web 3.0., become an incubator for Cambodia talents to start their own Web3 projects, and to create a pool of developers from local to international.

Over 150 tech and blockchain enthusiasts, key opinion leaders, fintech and tech association members, and students were in attended the launch. 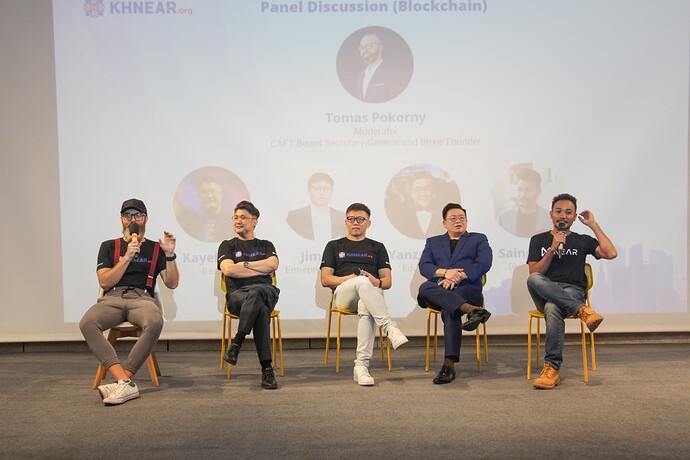 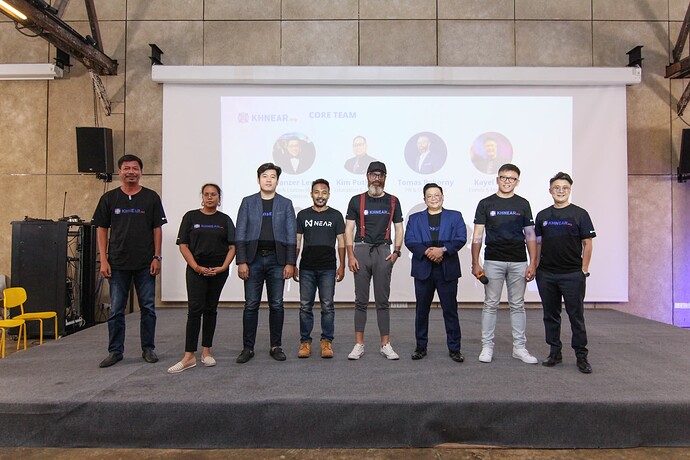 Lastly, we also would like to thank all the participants for attending the launch and hope you had a great time from start to finish!

To join KH NEAR community, please join their Telegram group: