Garden Collective are a multi-disciplinary creative collective born in Ireland and based in Portugal who run events, produce music videos and other series and also run a DIY record label for a wide variety of alternative acts. Having roots in Ireland, we have always strived to build cultural bridges between Ireland and Portugal through our events and projects. In February of 2019, we invited Irish Graffitti artist KONE (Con O’Brien) over to Lisbon and in collaboration with Galeria de Arte Urbana we produced a mural in Baixa-Chiado with the phrase “Bíonn Siúlach Scéalach”, an old Irish (Gaeilge) saying which translates as “Travellers have stories to tell”. On the day, we also invited two Irish producers to come, take some samples and go record digging nearby to produce a track for the video. You can see this video here: In January of 2022, we are once again inviting KONE over to Lisbon to produce another mural of an old Irish saying to be painted in the same urban art gallery in downtown Lisbon. This time, we would like to push the idea a bit further, and so we are requesting funding from the graffiti dao to assist us in completing this project.

We have confirmed the invitation once more from Galeria Arte Urbana, and this time wish to spend two days producing this piece, while also video documenting the process and inviting producer @mwhyden to come along, sample the sounds and produce a track for the video. We also plan to invite a breakdancer to be part of the video, thus covering one more element of hiphop culture and making the video a multi-disciplinary project.

Anyone involved that is not already on the NEAR ecosystem will be onboarded in this process, including the artist.

Introduction to the Artist:

Con O Brien is a visual artist from Cork, Ireland with an academic background in graphic design and illustration. With 10+ years of experience in mural painting, Con has painted murals all over the world both independently and for brands. Using his blend of illustration, character design and lettering he’s painted in Germany, Denmark, The Netherlands, Vietnam, Spain, Portugal and Ireland.

“I view art as a medium of visual communication and so it is very important to me
to add storytelling elements and hidden details to my work where I can. I want the passerby to stop and see a story rather than just a nice image.” - KONE, Con O Brien 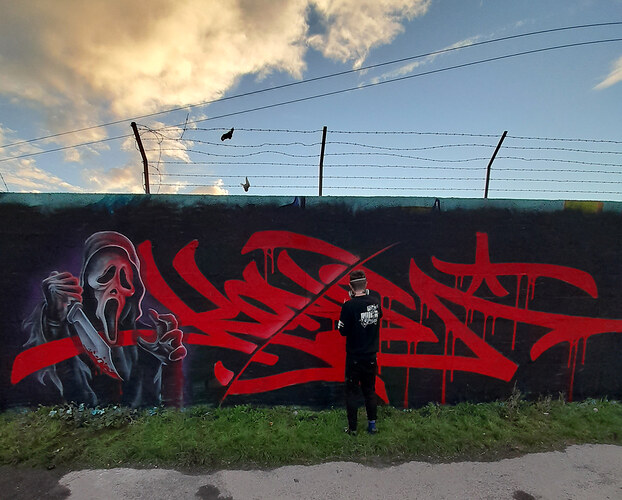 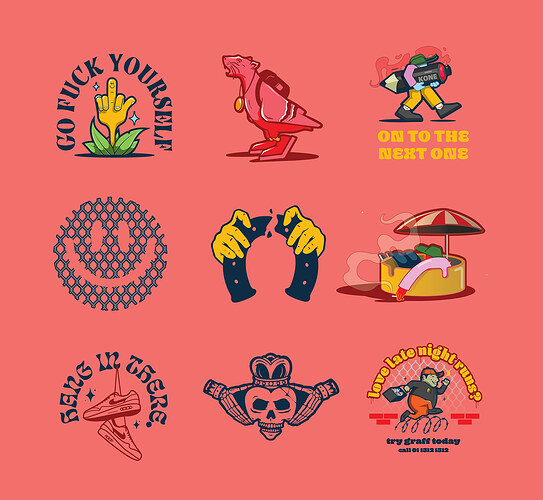 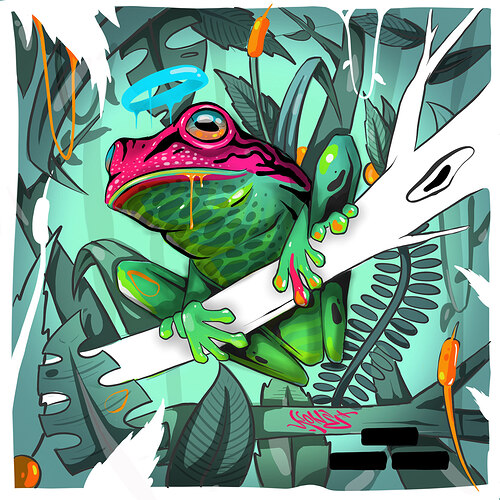 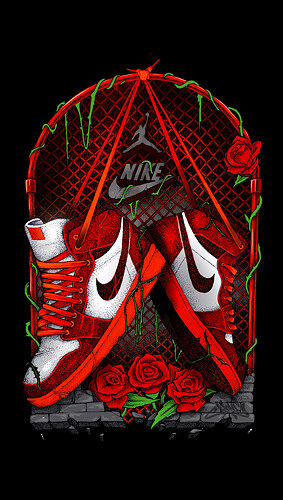 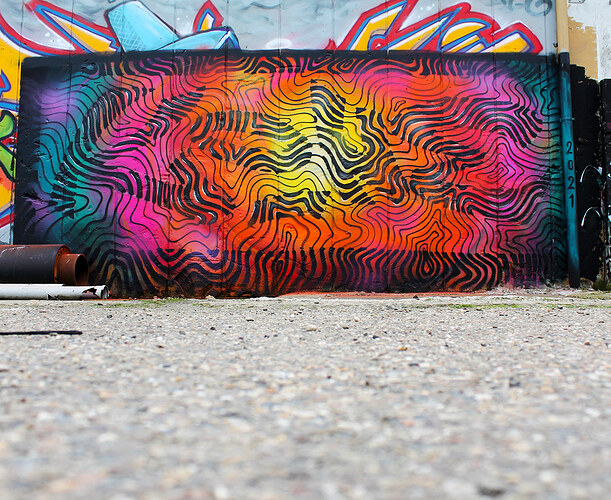 December:
Onboard artists that are not yet familiar with NEAR
Decide on what phrase to use
Create a draft of the mural
Team call to discuss timeline, ideas and execution

January:
Paint the mural (2nd & 3rd of January)
Shoot the video over the course of the two days w/ breakdancer
@mwhyden sample the sounds and create the beat
produce the video
make an NFT of the artwork and combine with sound and mint

anyone not already onboarded, will be.

The mural will be created as a digital drawing also and minted as an NFT.

KONE creates a digital version of all his works, therefore creating an NFT out of the piece would be a key part of this, and we could also mint the previous project’s artwork as part of this:

Photo of the finished piece in Baixa-Chiado, Lisbon in 2019: 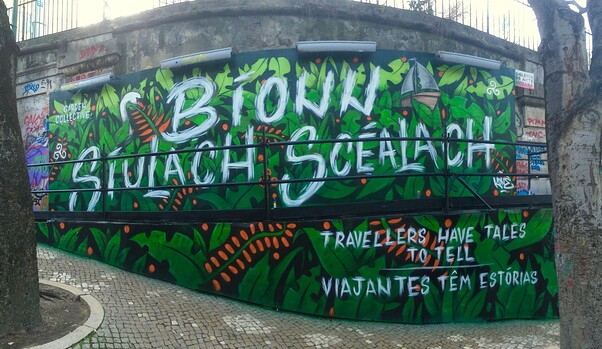 You can see our introduction to the NEAR forum here.

@vandal for your viewing! let me know if you need anything else.
Thanks!

This is awesome! Graffiti DAO has been dormant and we don’t have funds in the treasury atm, but we are looking for people who want to help bring it back to life and if you’re interested in assisting with this, I’m sure we can submit for funding, it’s still early in the month! I just haven’t had the time to handle this with everything going on with NxM. Made my day to see this though!

Hey @vandal , we would be more than happy to help out with this.
Going to message on telegram and see what we can figure out!
thanks

@gardencollective @mwhyden @vandal
This project is approved as per December’s budget request to the Creatives DAO.
50% to be paid out now, and 50% on completion in January.
See the full proposal here.

Hello,
Thanks all for the support!

We’re happy to say that the mural was completed in downtown Baixa-Chiado (Lisbon) yesterday evening and it went really well. We had a lot of passer bys asking in on it and the piece is looking good.

Next steps for the project:

Here is a photo of the final piece: 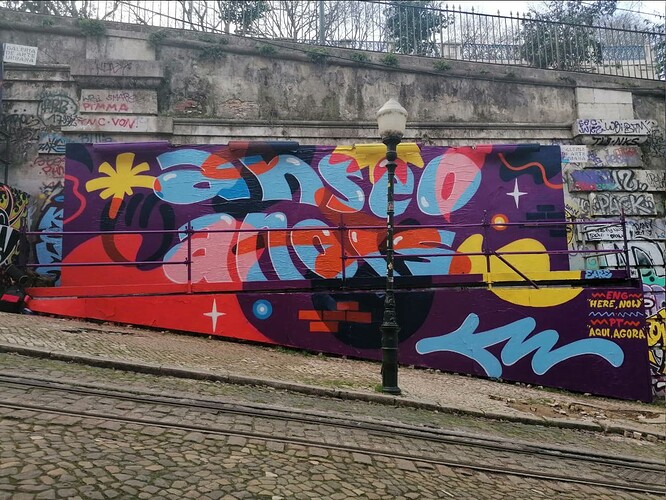