After a successful launch, The Beat DAO would be overseeing and executing some music related projects

The DAO would need a logo. Creation of this would be done by @ted.iv

NEAR Mixtape (Phase one and two)

The NEAR Mixtape will contain 10 tracks with music artists and producers collaborating on each track. The music created would be minted in the BEAT DAO store on Mintbase in accordance with smart contract. Each track carries a budget of $400 for the participating artistes and producers ($200 after recording, $200 after project completion and minting). The recording of these tracks is expected to be completed by the end of November as this is an agreed consensus between the BEAT DAO and the participating artistes and music producers.

Budget requested for the NEAR Mixtape (Phase One and Two)

Here is a link for full description

Discord Beat Submission/Competition
As a means of building the community and also spreading the NEAR web 3 gospel to non-crypto savvy community, A beat competition would be initiated using social media to create the awareness of a beat competition for which producers wanting to participate and win would open NEAR wallets, receive payment in NEAR and introduced to NFTs and the NEAR ecosystem. Participating producers would be educated that the winner is he/she who gets most votes thereby inspiring them to alert their fanbase and friends of the competition to vote for them, A poll not would be used for this voting process on the discord server. By this activity, the friends and fans would be able to join the discord channel and have a glimpse of what Web3 means under the NEAR protocol

Discord creation and management by John ($200)

As a motivation to council members for being online and ready to interact and ideate regarding the progress of the DAO. All 2 council members would be re-imbursed with a token of $150 each ($150 x 2)= $300

Hey @JohnX thanks for putting together the funding request. My main comment would be around the Onboarding & Education campaign. While I obviously think it’s important, we also have vehicles created for this purpose like Onboarding DAO, which both @Paul and myself are a part of. My feeling is that a focus should be on core components of launching the DAO and first initiatives, only then it makes sense to put together materials. Work together with Onboarding DAO and NxM for the support needed for this.

One thought would be to have all the participants of the Mixtape submit a video that can be compiled to create a piece of promotional content?

Well @vandal thanks for the insight, it is good to know that Onboarding DAO and NxM would be providing education for new entrant music producers. Proper adjustment would be made concerning that In the post

I like the idea about video creation for promoting NxM Mixtape @vandal, however I believe that would work after the premiere. We can set up a bounty for couple groups of artists where they’ll be able to share some insight info about their songs recorded on the mixtape and NxM itself.

Hey @JohnX could you please edit a little the proposal? It’s about funds for NEAR Mixtape - we’ll need $2400 (apart from payment to artists we will need $400 for the artworks, however it’s not included in total requested funds and in mixtape’s sum up)

Hey! This is an awesome idea. When would it be implemented?

The discord beat submission/competition would commence mid December when the phase three and four of the NEAR mixtape is in progress. There will be ample time for community engagement and interaction for the competition

Hey @JohnX
Thank you for that update.

As mentioned yesterday in the community call the Creatives DAO up until now funds DAOs rather than singular projects. That way more people and communities can be included and it is not restricted to one specific group. The mixtape can be a great start, in order to move forward the Creatives Council would like to know more details about the implementation of the Beat competition so that the proposal can be approved.

I believe thanks to that we should see much more traffic in NxM Discord. Also, interest around community opportunities and NEAR Protocol itself will increase!

Thanks to both of you for the clarification, @JohnX & @Paul!

Looks good for me then. Looking forward to opinion of the remaining @creativesdao-mods & the projects to get more people involved in the community

Yes, looks good to me. Hoping to see a lot of new community members coming out of this.

Thumbs up from me of course!

Hello there! thanks for the proposal and for all adaptation made following the council’s suggestion.

This proposal is [approved]. Feel free to ask your payout proposal on Astro DAO of 428 N.

Thank you, request has been submitted to Astro!

I’m just checking in here with an update on the logo/branding.
The logo and it’s iterations have all been completed and submitted,so I’m putting through the request on astrodao for the work payout.

All designs and variations have been sent to @Paul for use on the social channels and also uploading here so they are available for everyone to see.

Any questions, let me know 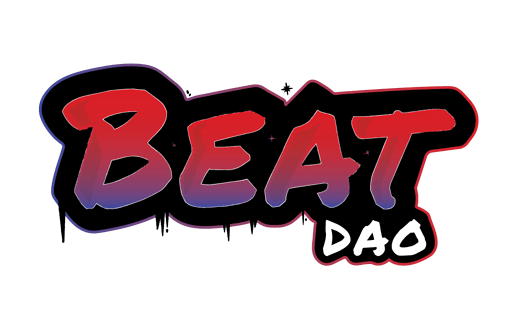 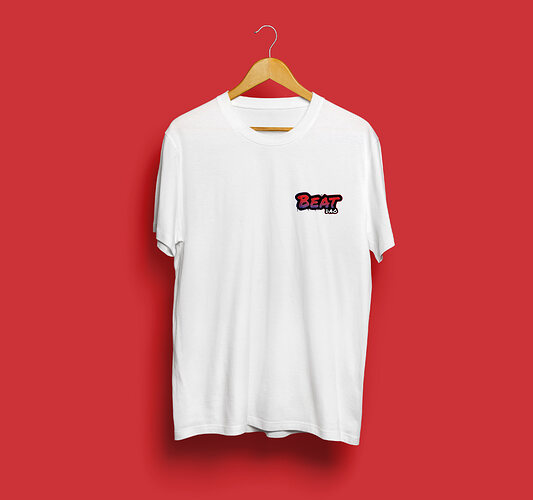 So an update to the Beats DAO budget for November, We altered a little the prize rewards for the winners of the Discord Beat Submission/Competition.

And also we cut out this part: Top 5 candidates after the winners have been picked would be credited $15 each for their participation. $15 in NEAR X 5 = $75 in NEAR

The reason why we did this is because of the unfriendly volatility of the NEAR Token since we got funded. These flunctuations have not been in the favor of the BEAT DAO since we got funded when the NEAR token was alread $12-$12.5 per NEAR. But currently we have NEAR token price flunctuations from $7 - $10 and this has led to a deficit of the original amount we received in projection of the DAO’s activities.

Me and council member Paul have shelved the $200 each for us for the creation and management of the Social media channels: Discord and Twitter and we agreed to settle with the DAO maintenance fee of $150 each as this was a practical approach to keep our projects afloat and also get some tangible reward for our work. I hope the council resonates with the ideal of this improvisation