Summary
Joined the Social Media team for NxM Guild on March 23rd, 2022 as per request from the Guild’s councils to handle and co-handle the Guild’s official Instagram and Telegram channels respectively. I was honour to serve the NxM Guild after being a member since late 2019/ early 2020.

Attachments below indicate the further details on the Guild’s Instagram’s growth throughout the month of May: 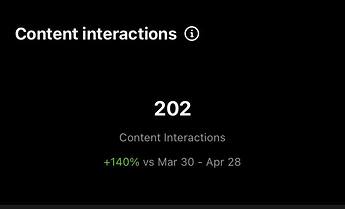 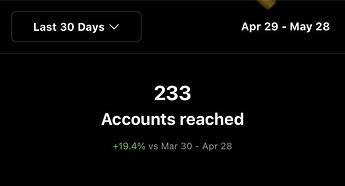 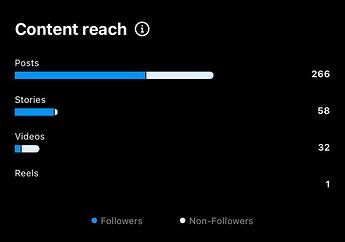 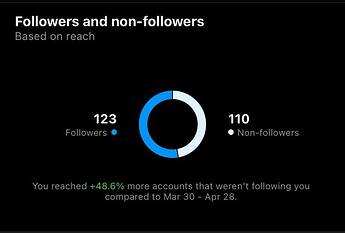 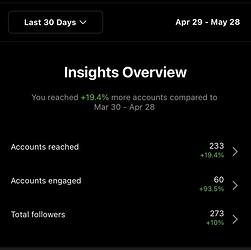 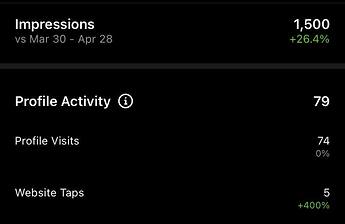 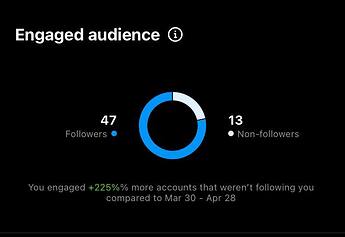 Instagram Setback
The choices to curate an IG story with a vast choices of music catalogue still couldn’t be resolved. I’ll try to find the solution for it in future times.

Telegram
Currently the Guild have 605 members, an increased of 53 new members. I’ve detected a lot of curiosity accounts within the 605 members where within’ the month of May around 6 scammers has been removed. I’ll update the membership of the Telegram group since there has been plenty of deleted accounts detected.

The Telegram for NxM Guild are very active during the beginning of the month especially through the Hip-Hop Quiz curated by BeatDAO; one of the community DAO. Once the quiz is done within its 10 days span the interaction became a little less and I believe with the existence of Name the Song quiz as proposed by @AugustKinge will help more interaction for an entire month so I’m waiting for his update on when the quiz can be held since the quiz was proposed by him.

Attachments below indicate a more details on the Guild’s Telegram Analytics: 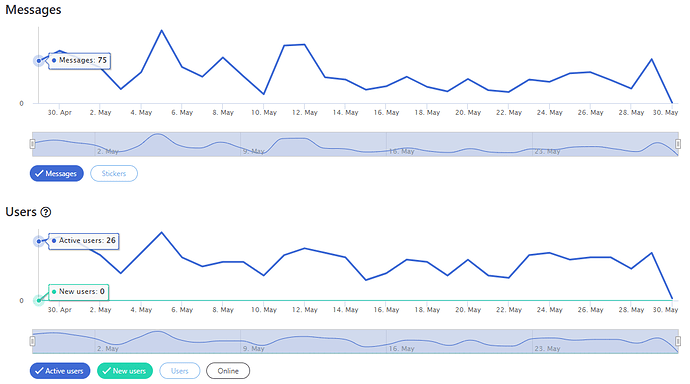 What to expect in June?