Summary
Joined the Social Media team for NxM Guild on March 23rd, 2022 as per request from the Guild’s councils to handle and co-handle the Guild’s official Instagram and Telegram channels respectively. I was honour to serve the NxM Guild after being a member since late 2019/ early 2020.

Instagram
Compared to last month’s report, I’m pleased to announce that the Nxm Guild’s Instagram account has reached an amazing increased from all aspects in terms of impressions, account reached, account engagement and content interactions. The Guild only shied 3 less followers of 250 with an overall of 25 new followers. There has been a lot of events going on through with the NxM community and this helps and explain the large portion for the Guild’s Instagram account insight’s growth.

Attachments below indicate the further details on the Guild’s Instagram’s growth throughout the month of April: 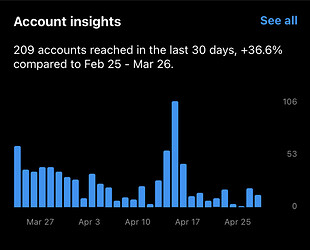 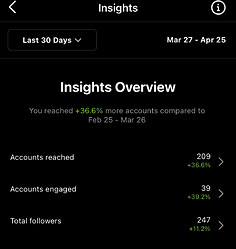 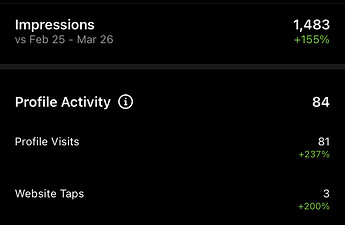 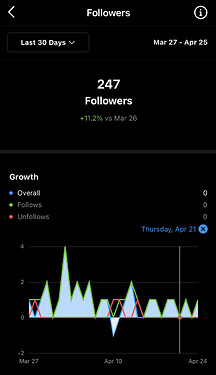 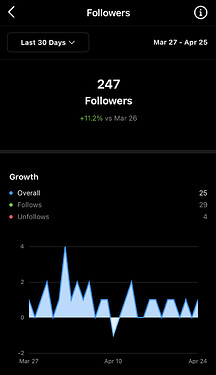 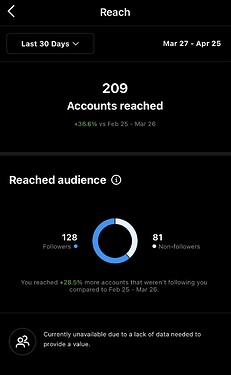 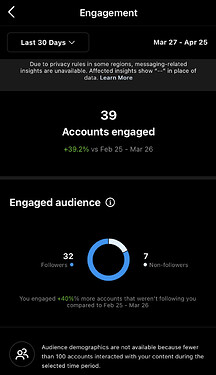 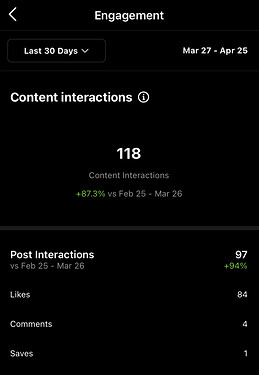 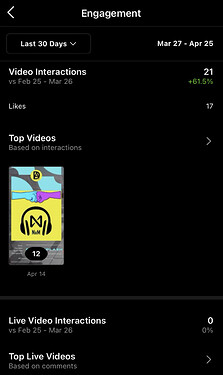 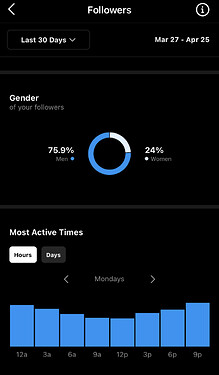 Instagram Setback
I came to noticed that since I took charge of the Guild’s Instagram account that the music choices when it came to post an InstaStory seems to be off where there’s not much of a choice for me to choose from as shown through the attachments below: 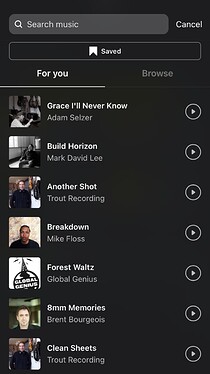 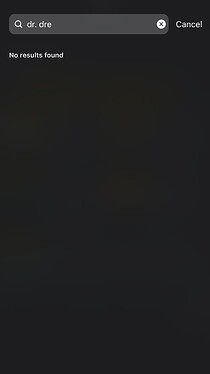 I have tried and will try to adjust the settings and preferences within’ the upcoming days and see what outcome that I might get from it.

Telegram
I was quite active when I got the job to co-handled the Guild’s telegram channel but within the 2nd week I got caught up a bit with real-life event of works and other DAOs that I’m involved in but nonetheless I still catching up with what’s going on within the Guild’s channel and the rest of the community.

Currently the Guild have 552 members which I believe some of them could possibly scammers since there are plenty of reports within the community of the Guild’s sister DAOs. This has caught my attention and got me to made some research on twitter and reddit on how to detect scammer accounts while recently I managed to deleted some suspicious links that has been posted within the Guild’s channel. I will try to stay alert and take all the necessary action if this such activity happen in the future.

Attachments below indicate a more details on the Guild’s Telegram Analytics: 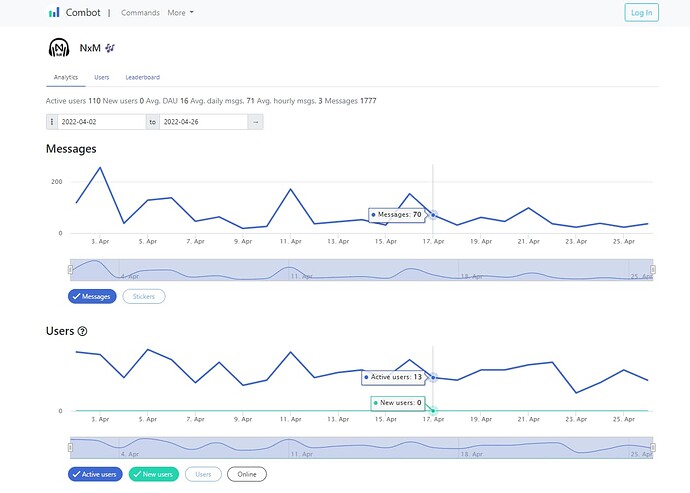 What to expect in May?