On 8th of January, the first music Mixtape has been dropped on the NEAR blockchain. If you would like to get more details regarding the creation process, please feel free to check the original proposal.

All graphics made by @ted.iv 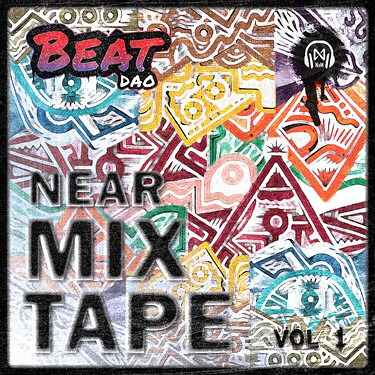 The release of the NEAR Mixtape was preceded by AMA with Onboarding DAO and Cryptovoxels’ party in DAOrecords’ parcel. 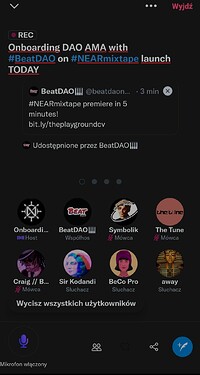 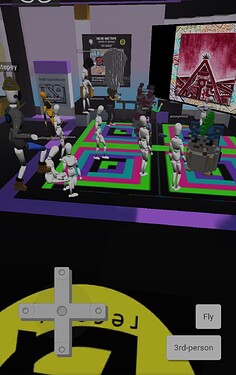 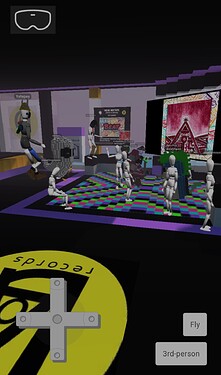 NEAR Mixtape has been released via mintbase, where BeatDAO deployed its own store, specially for this music material.

Check collectibles in your wallet or yours DAO treasury and you might spot the airdropped NFT. 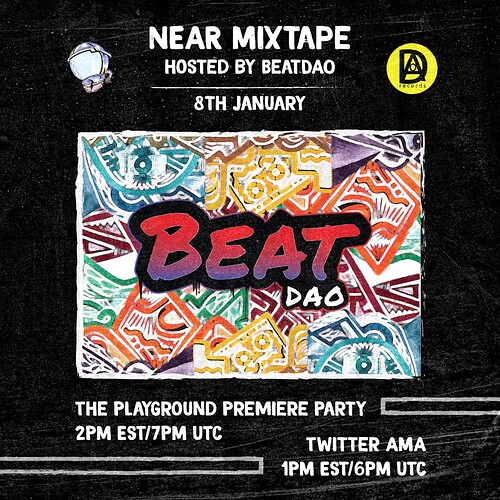 BeatDAO would like to thank you all for the given support! Please stay tuned, as more is going more to come in NEAR future, especially with music in web3 space.

This was a great initiative on so many levels. The #NEARmixtape encouraged global NEAR community interaction, collaboration and creativity. It was a great idea executed very well. The result is NEAR community bonding and producing great NFTs for the world and a raised awareness about NEAR, Mintbase, and our NEAR communities. Well done @Paul @JohnX BeatDAO and NxM artists!

I’m sure lessons were learned, as good as NEAR Mixtape Vol.1 was and I can’t wait to see the effects and results of future volumes