What we proposed in AUGUST: [APPROVED] Gambiarra dao funding proposal for August

See below what we accomplished in AUGUST:

Financial Movements
The service providers are remunerated for the work carried out according to the proposals submitted, approved and set out in the final report.

Marketing Work
This month the Marketing team had their proposal approved and once again they were brilliant in their work, accomplishing what was proposed, adding and collaborating with the growth and visibility of DAO and the projects that happened in August. Follow the Marketing report and its metrics

Updated Project Schedule
The movement of the projects was much greater than in previous months, in terms of the number of Near NFTs minted especially for the projects and also in terms of artist participation and visitation, for example the 4 Women 2nd edition, Recite poetry: Machado de Assis and Self portrait of my inner self exhibitions at Createbase Embassy Voxels Metaverse, and three galleries at 3XRSpace. 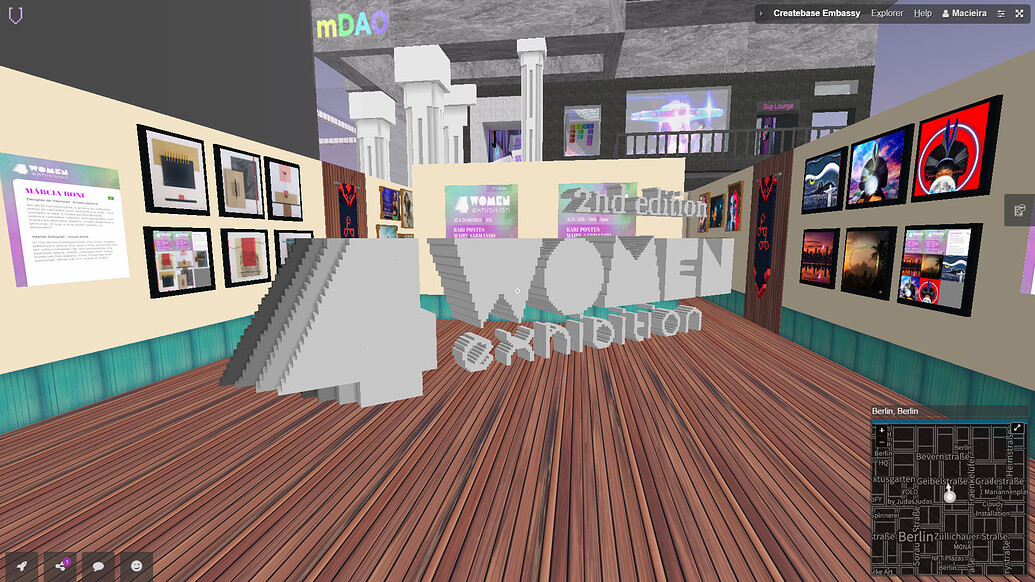 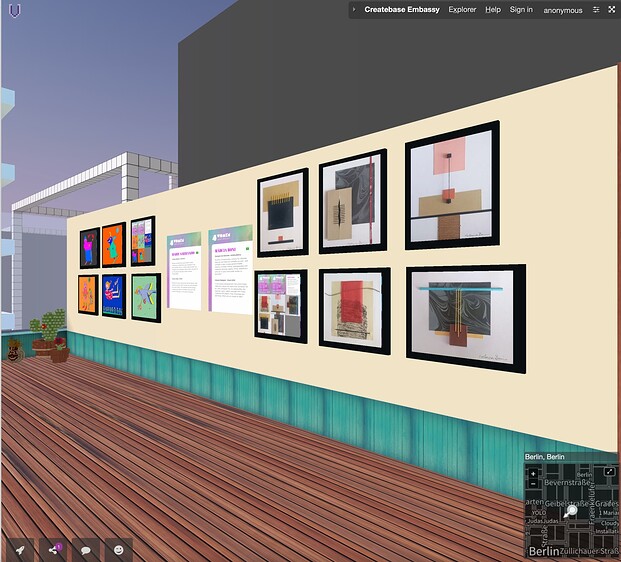 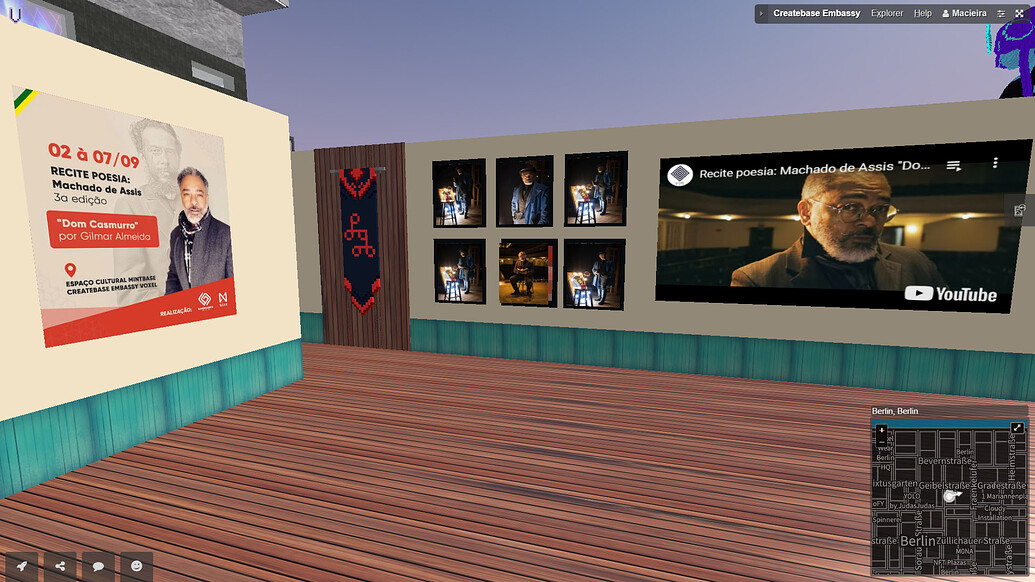 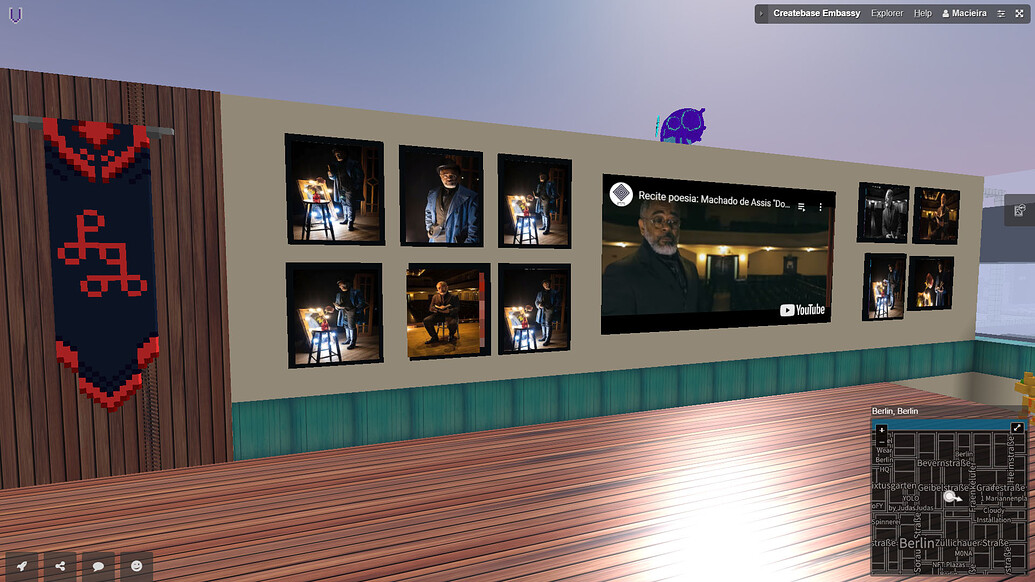 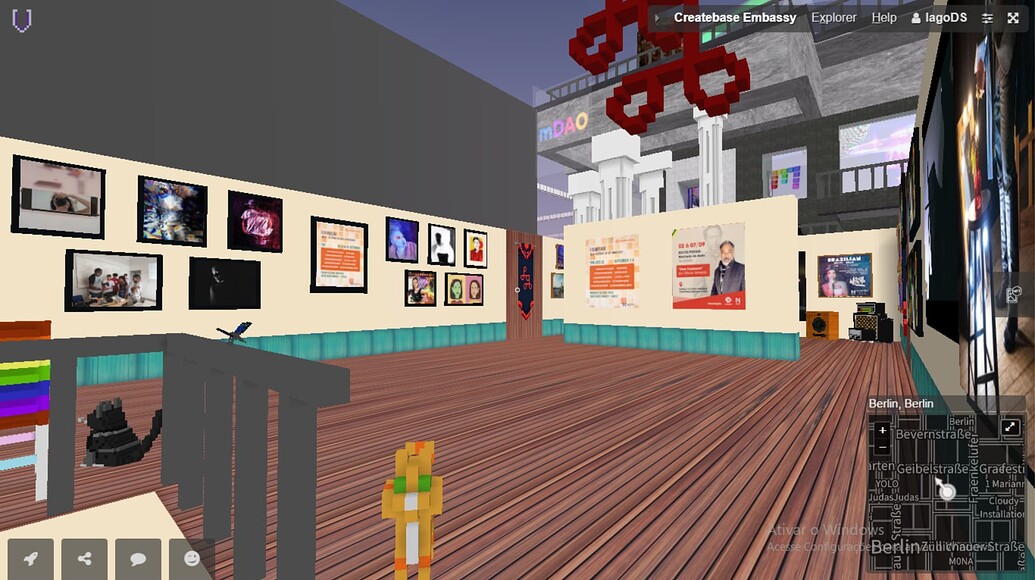 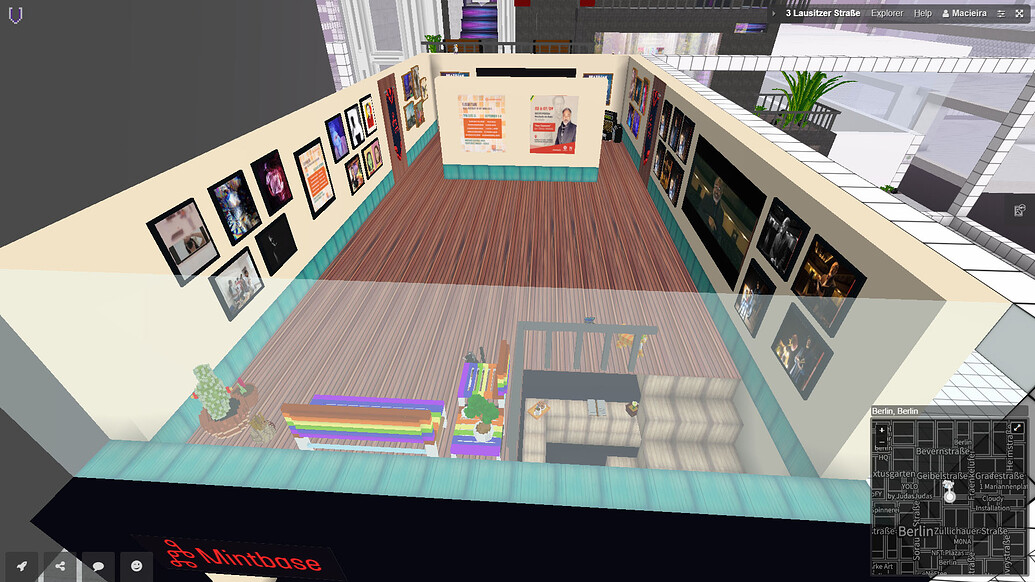 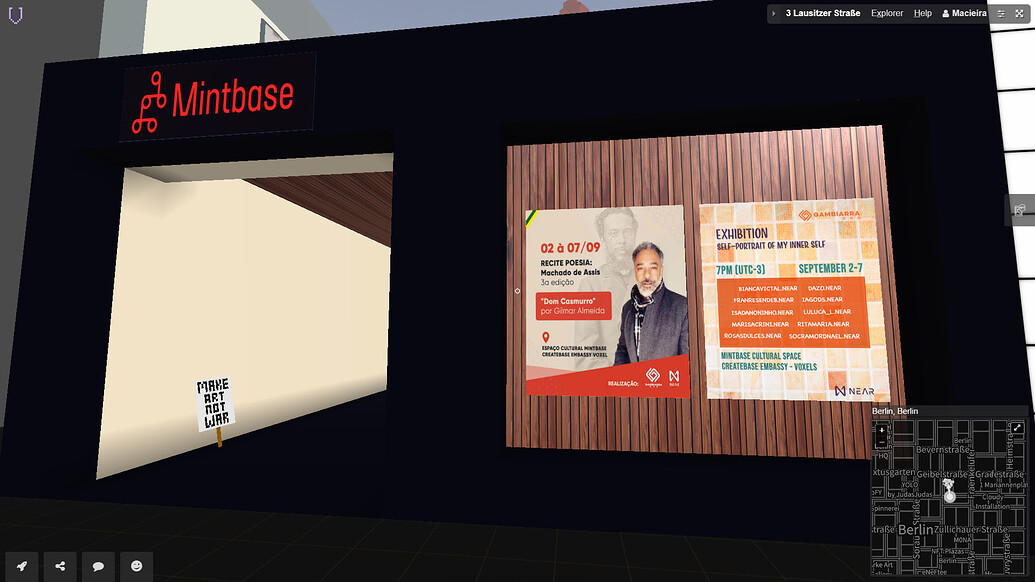 Highlights and Metrics
Confirming what we said above, we held six exhibitions totaling ninety-three (93) NFTs, representing a 35% increase over last month.

We can see a significant increase in the amount of mints, minted and owners indicating a significant growth in the number of sales in the store.
Another highlight of the month was the modeling of Gambiarra’s first 3D room to be used in NearHub, this being the beginning of a construction project. 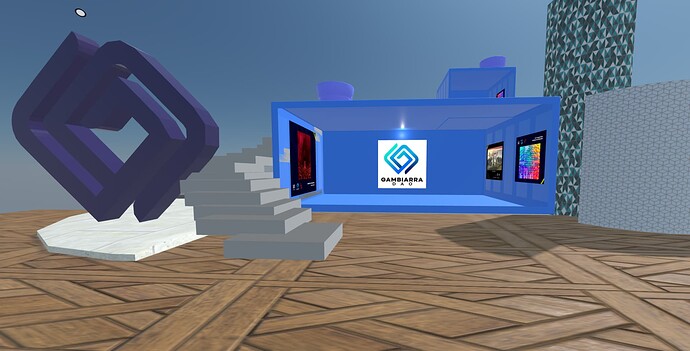 We continue to refine the automated spreadsheet for organizing proposals and funds received by Near Foundation.
We completed our DAO-approved roadmap.
We updated the DAO Gambit Introduction approved by DAO members.
We are continuing our organizing for self-sustainability.
We are working on writing the reports, creating the polls, voting to forward the payments, helping the artists in the community, including helping with the Binance problem, and raising money for Brazil.
We are looking for new contacts and partnerships to hold a face-to-face event in November

We are learning to better organize the DAO and the projects, and that we should increasingly create partnerships with other friendly DAOs to make bigger projects and bring more opportunities for the community.
We continue to do our work organized in folders/sheets that can help future members and council in Gambiarra.

Next Steps
We continue to look for ways for Gambiarra DAO to become self-sustainable
Initial contacts with student centers have been initiated and will be continued.

Another opportunity to be grateful, for the possibility of Gambiarra presenting projects by incredible artists and following the evolution of this entire team.