Astrea is developing a video-game to promote their new EP. This EP, that has no name yet, is produced based on power: abuse of power and disarmament of people that abuse, and the empowerment of people that were oppressed and now is free of abuse. It’s an electronic EP that will be released this year on Mãe Solteira Records.

We would love to have this video-game published and free for people who want to play it on a NEAR Foundation Platform, if it’s possible. We could, in the future, make a BOUNTY to any developer of NEAR Ecosystem to create that platform.

The game will be developed at Unity, by Unity Technologies and the scenario is a sci-fi dystopian universe/planet, where there’s only a little community of ravers. The songs are being produced on Ableton Live.

After the approval, all payout proposals will be made on NEAR; members of the Mãe Solteira Records DAO council and members of the community will have the reference of 1N = $15.58.

I hope you like our monthly budget and agree with it! Have a nice month! 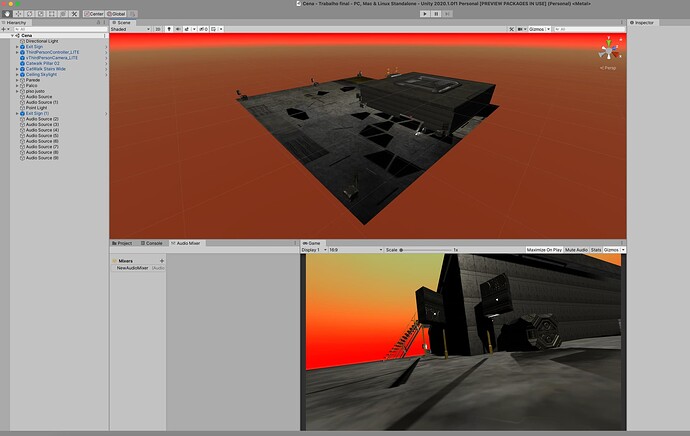 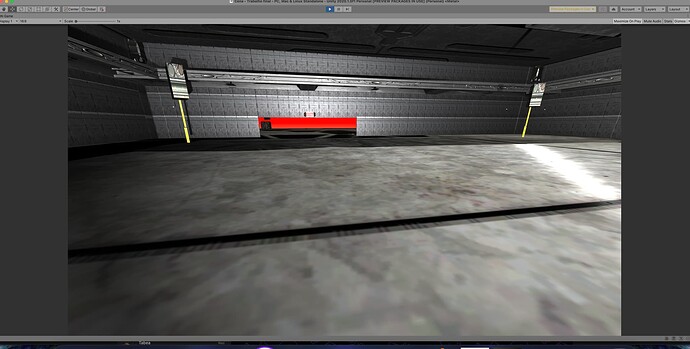 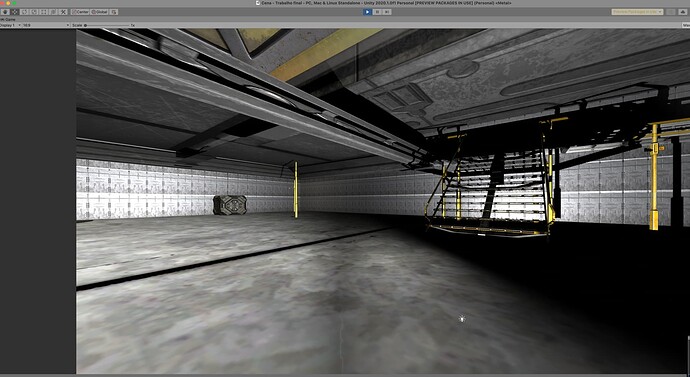