Monthly active developer remained stable at the level of 600 for the past 2 weeks. 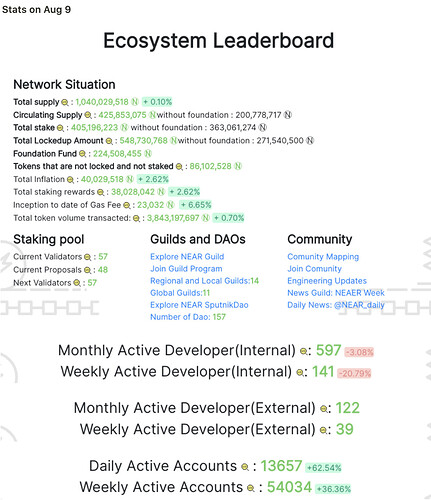 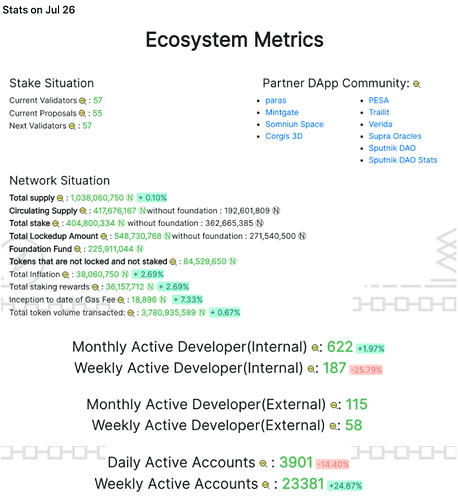 New developers keep coming into NEAR ecosystem with August 2nd and August 5th being the most significant increase.

Weekly active developer and dev-deploy/deploy remained stable with slight decrease at the level of 150 and 100. From the graph, we can see that it matches the level of the two numbers before the increase on July 14-July 20, indicating that this is the amount of developers who are constantly developing on NEAR. 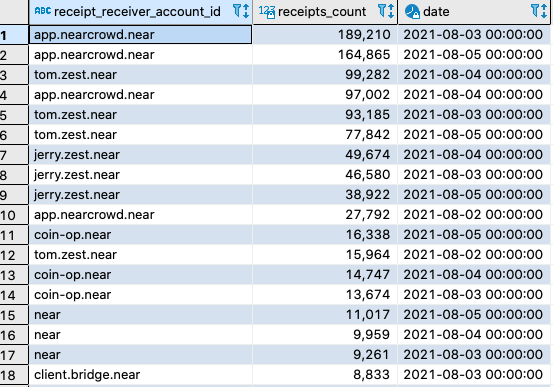 Number of transactions keep increase and reached another highest point on July 28th. However, we see a dip on August 4th and based on the data in the second chart, we can see that the decrease in tx amount in nearcrowd was the main reason for the dip and the tx number icnreaed back to the normal number the next day.

Daily number of new accounts experienced huge increase from July 25th with constant increase until the 8th. This shows that the recent mass adoption efforts are successful. 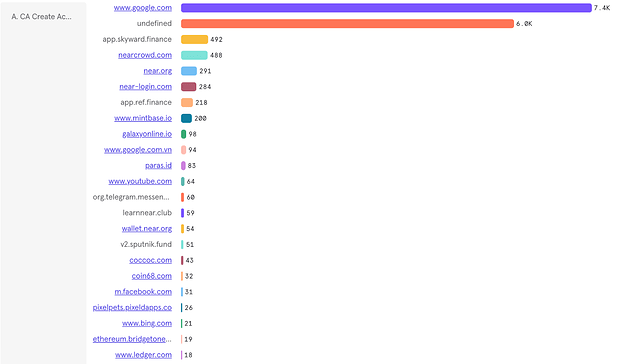 Google became the No.1 referrer for the create account page instead of undefined direct landing. This shows that people are searching for NEAR intentionally and created accounts on NEAR, meaning that many of the users know NEAR name first before registering account, showing an increased brand awareness.

From the other top referrer source, we can see that ref.finance and skyward are the top contributors, along with nearcrowd and mintbase. 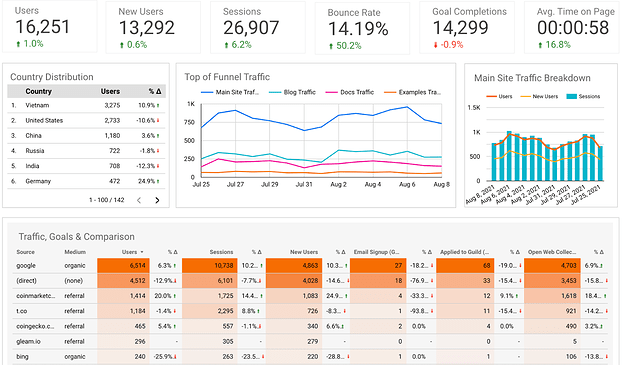 near.org traffic had a slight increase compared to the time period before. Traffic from Vietnam had around 11% increase and traffic from Germany had around 25%, this shows that the campaign in Vietnam and event in Germany were successful in driving traffic to the near website.

With our token price increased, traffic from coinmarketcap also increased by 20%.

One major event, that is still ongoing, was the NEAR Warzone showcase.

We have seen some good results from this: 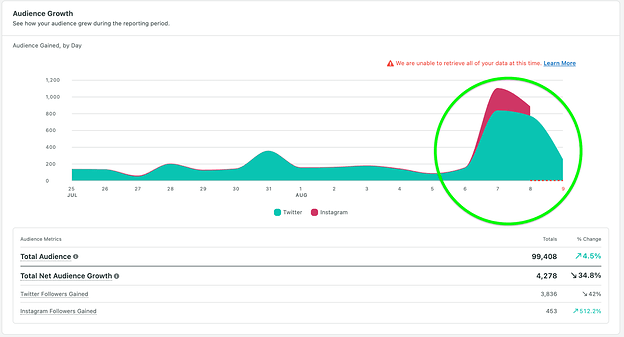 Lots of engagement and reach from the listening insights 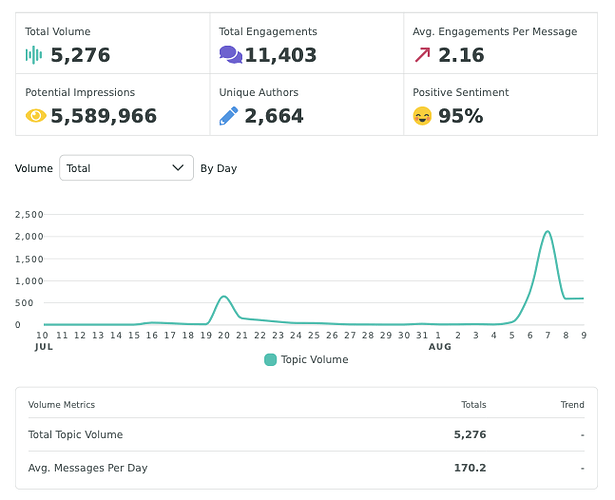 We’re also tracking new wallets generated by this event. Currently, there have been 155 sign ups through this event. Not a high number, but the campaign is still running for more than two months and has potential to bring in more.

Currently growing at 4.31%: On track to reach the target.