Rhinos are herbivorous animals with outstanding horns so you would think they are one of the most dangerous animals in the wild, but they are in truth the endangered ones.

In the last 10 years, poaching has dwindled the rhino population because of unproven belief that Rhino horns have medicinal benefits and are capable of curing illnesses. A rhino horn can cost about $60,000 on the black market due to high demand so you can imagine the length poachers would go to hunt these animals.

Helping to povide a solution to poaching and safeguarding these Rhinos through the NFT space is where Safari Rhino Club comes in.

Safari Rhino Club’s (SRC) mission is to use the potential of NFT to assist the cause in Fighting against poaching and preserving the endangered rhino species.

SRC’s vision is to build a vibrant community centered on around 5001 uniquely generated NFT pieces that will enjoy numerous utilities for its members, increase the awareness of Rhino poaching and assist in the conservation of the magnificent creatures.

Being a SRC community member and NFT holder means you help the cause to fight against poaching and contribute to safeguarding the lives of the remaining Rhinos in the world from extinction.

Community members holding the SRC NFTs have ownership and commercial usage rights over their NFTs. They will be able to receive royalties such as Airdrops, attend social concepts, acquire Real Estate, and go on Safari Tours among other use cases that will be unlocked through the roadmap activities.

There are 100 different Safari Club generated characters with 10 different use cases.
Examples include 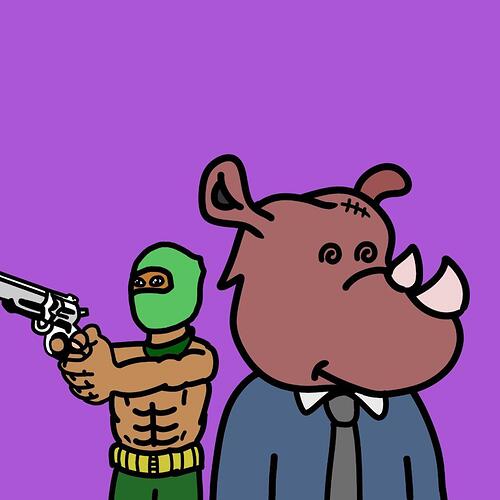 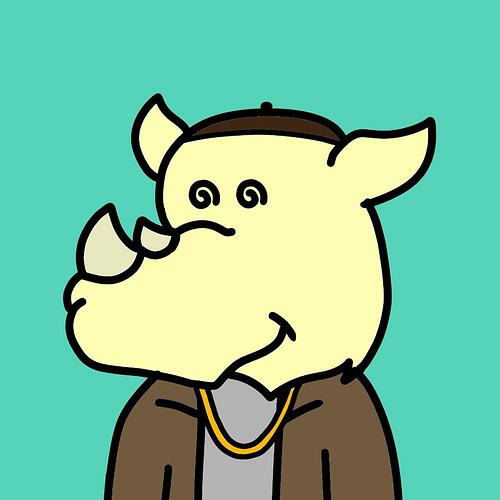 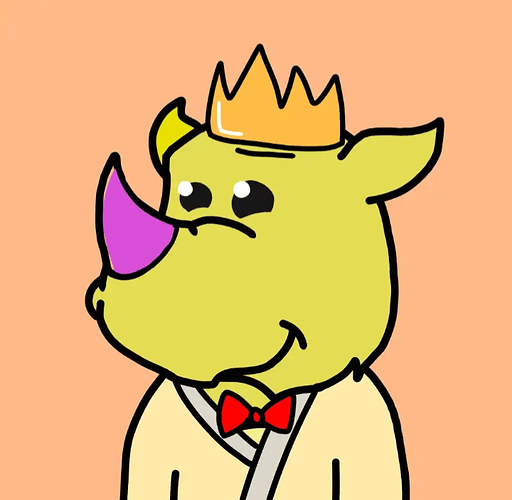 Having a SRC NFTs is more than just having a work of art because it will grant you access to the community robust benefits and gives you a prominent digital identity.

SRC have no special or reserved membership entry, membership cost is the same for everyone. Fair Launch and Fair Distribution.

After the sales of the first 3000 Safari Rhino Club NFTs, the community NFT holders will decide on what amount to be used for charity to help the fight against poaching and preservation of endangered rhinos. Safari Rhino Club is built to contribute to the fight against poaching and prevent the extinction of Rhinos through the use of an NFT based community.

The current roadmap of Safari Rhino Club is as follows

MIGRATION TO THE NEAR ECOSYSTEM

For a multi-chain future
NEAR runs in concert with Ethereum, Polkadot, Cosmos, and more, allowing for the free flow of assets and communication between networks for the betterment of all, so the possibility of transferring SRC nfts across these chains can be established.

For solutions to Scaling
Since NEAR is climate friendly and aim to remove the barriers to Web 3 adoption. With high speeds, low fees, and progressive UX, migration to the Near protocol will serve the SRC community well as the web 3 adoption increases by granting access to Scale SRC into the Web 3.0 space and create more utility in the Metaverse.

For Support through the NEAR Ecosystem Grant and Investment

The NEAR Foundation Grants program provides funding for a variety of projects ranging from Near-native dapps to community programs and research. SRC is aiming to establish itself in the Near Ecosystem and Raise awareness of NEAR, support projects building on NEAR, and provide a clear and safe path for web 3 engagement via the NEAR Ecosystem.