Influencer Testnet Event Has Been Completed

Last Wednesday we completed our first introduction and test of our new marketplace.

In attendance for the event were executives with Sony Music and Warner Chapel, Torrez Music Group, Showdown Records (founder broke Hayley Williams of Paramore) as well as other reputable career musicians, professional creatives and developers that have worked with Google.

We have set up a handful of meetings already from this event, and others scheduled. Including those interested in the event, but unable to attend.

One we are excited about is with Resin8, which has an extensive lineup of established independent artists.

After setting up throughout the day, people began arriving between 5:30-6:00. Upon entry they were given a sheet of paper they were prompted would be used for writing down private keys.

Attendees then came to the “wallet table” where we had screenshare of our branded marketplace and select NFTs. From here we set them up with their wallets and initiated their first NEAR deposit.

This was our first opportunity for on the ground feedback for our setup systems. Quinton and the dev team that includes the immaculate Jaswinder and Nick Brown, coordinated airdrops behind the scenes.

After setting up a wallet, NEAR ID’s were sent to H.Q.uin. in preparation for air drop.

The wallet station was used as an intimate space to setup wallets and answer questions more thoroughly.

Users were instructed to connect their wallets to the marketplace.mintingmusic.com and an airdrop was immediately received.

We learned alot from this experience and are refining the systems process for future use. Quinton will be going more in depth about the tech features and processes utilized.

Around 9:00pm we began the AMA. Taking turns speaking from our strengths, roles and experiences, myself, Quinton and Amber, began a presentation and AMA to further discuss our vision for Minting Music, the role of blockchain and NFT’s for musicians, and a background in the space as a whole, including NEAR.

The qualitative feedback was something that resonated with us. The collective energy and attitude from this event was that of great optimism for what we were doing. This is something people have been waiting for and are excited for us to be the ones to lead the way. By that account, we carried ourselves well and appeared to provide tangible value to our target demographic in the moment, and looking into the future.

Overall, the event was a success for what we were looking to do, get people excited and aware of the opportunities Minting Music is bringing in the blockchain and NFT space.

Our community is growing, word is getting out, and we are quickly building our tech and reputation here in Nashville. 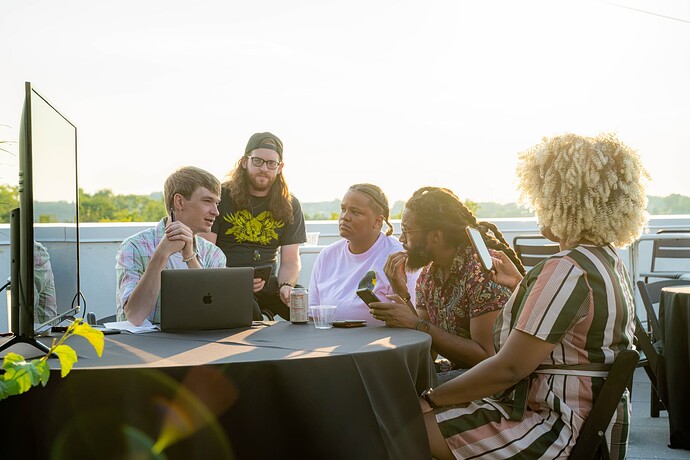 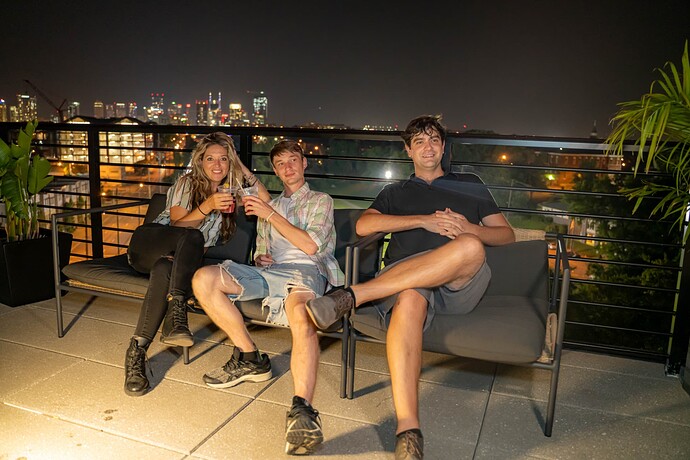 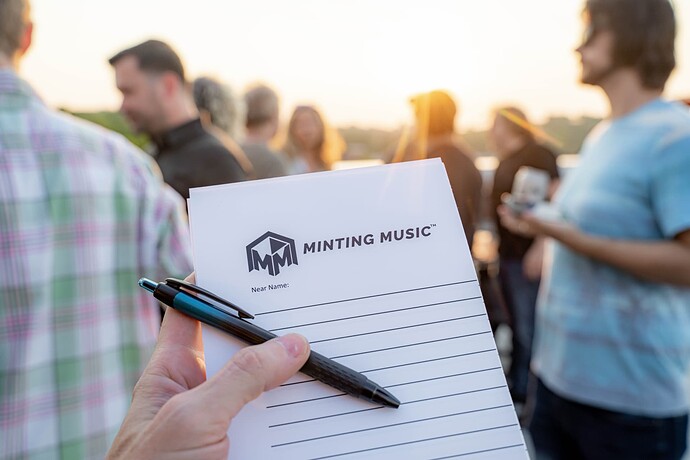 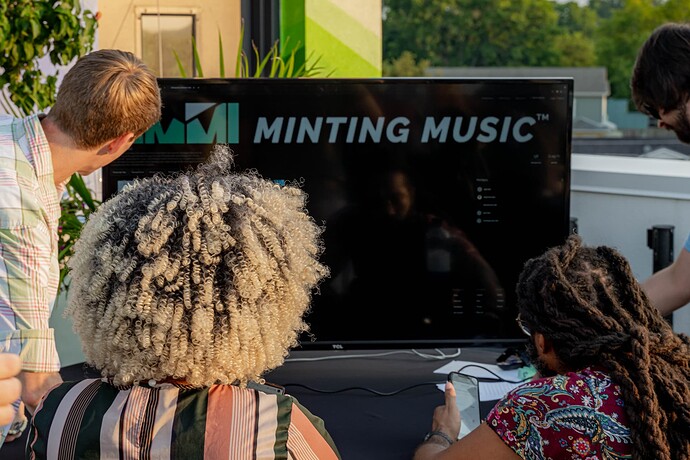 Glad to hear this event was a success! Please include for reference somewhere in here the link to your proposal, and be sure to also have the link to your proposal and this post in your full report/retrospective - including your accounting of the 2,000 N allocated to this event - following the structure outlined here: [Guide] How to submit monthly reports to the Creatives DAO

Also re-categorized this post to join your other ones in your own Minting Music subcategory and adjusted some of the tags used.