Fishmaster is an economic strategy dedicated to fishing, farming, and a restaurant lifestyle. Lands, modern guilds, and modern clash fights are planned in a later game phase!

We plan to create a blockchain game with the fair economy, a community of players, not miners or flippers, that will be fun to play in the first place.

In collaboration with Human Guild, within the framework of the requested grant, we are planning the following steps:

Things that are developed at the moment

You can try fishing mechanics as a guest here 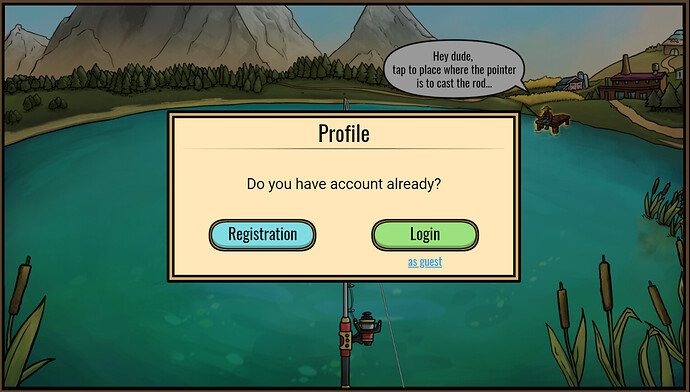 Check the testnet (city canva with some active links) here 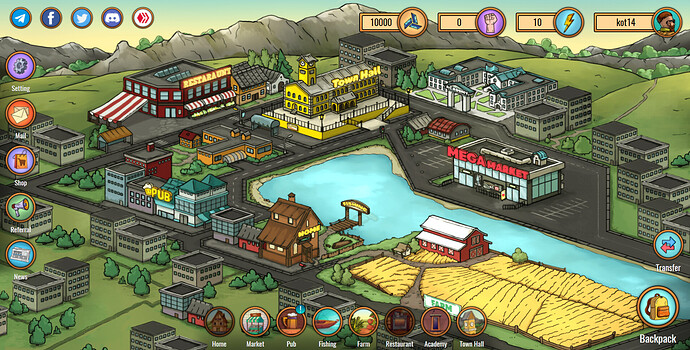 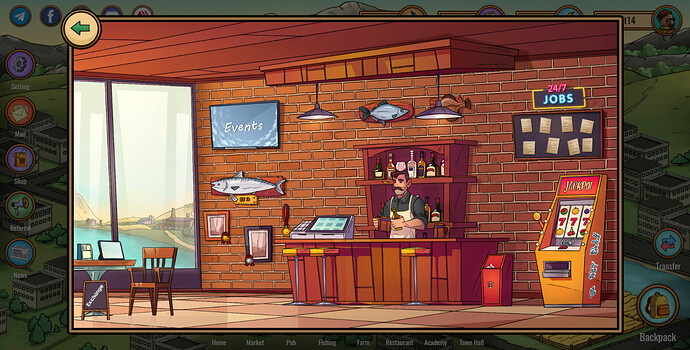 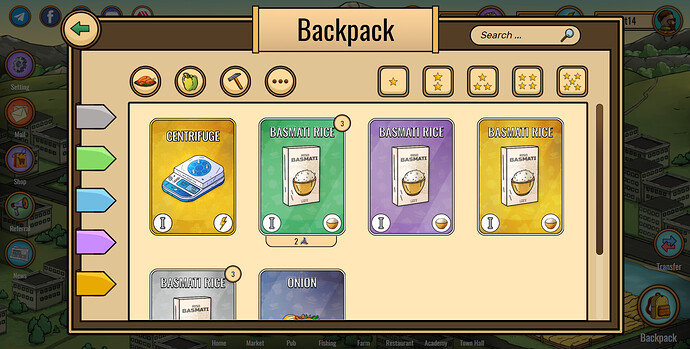 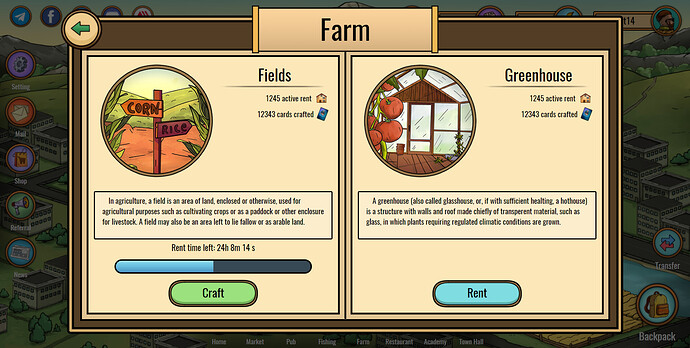 Check out the 🍺CryptoBrewMaster community on Discord - hang out with 1,937 other members and enjoy free voice and text chat.