We are at a pivotal moment in the history of NEAR. For those who do not know, a collective called NDC - Near Digital Collective is being formed to put values established by NEAR into actionable tasks and hence, achieving the goals that will be collectively decided for this vision to be met.

NEAR Digital Collective - Community Proposal to the NEAR Foundation NDC

NEAR Digital Collective - Community Proposal to the NEAR Foundation Following the NDC call for action on August 26, 2022, to create a NEAR Digital Collective (NDC), the community has successfully formed itself into a functioning Community Working Group (CWG) and has identified the key milestones required to set up the NDC, its structure and governance framework. The CWD will focus on the following areas, each split into the following sub-groups: NEAR Constitution Governance Framework & Propo…

A constitution that has every member’s voice.

A governance framework derived out of the collective voice.

An executive committee, who will be executing tasks decided by the larger community.

But as of now, your voice is needed to shape the Constitution for NDC - An experiment that could be the future of NEAR.

Constitution as a word could be overwhelming and intimidating to engage with, however what it simply means, is the values you want a new nation or a system to be built on.

It’s poetry of what the future means to you, its a vision of what you believe to be right, fair and a better world. It’s an expression of what the change should look like.

This constitution is going to be fundamental to how we see and move forward collectively hence it becomes our responsibility to come out as creatives and take charge in representing “what the constitution means to you personally” so your voice can shape the future.

Expectations of participants using the NEAR Governance Forum

We are all creatives here. Let’s create and share an artwork that represents what the constitution individually means to you and how you want the future to look like.

There should be no cap on the expression of the values you believe in and how you want to express them.

You can use text, video, audio, photograph, mixed media any form that you feel is right to express your views.

Once you have created an art piece, please share the link of the art work in the comments directly and just add 3 words that represent the values you want the Constitution to be built on. For example Decentralised, fair, communal. Anything that you stand for.

We will close this by Wednesday 28rd September. All the words will be put on a sheet to represent the collective voice of the community. The values creatives want the NDC to have.

I urge us all to come together in this historic moment and share your version of the ‘Future NEAR’ and let your individual expression help define the collective vision and direction of the future!

Be the change you want to see!

This is super! And, with people providing three words we may even build the Manifesto from that!

Rising DAO will still put a request out to the entire community for 1-4 sentences, though it’s the collection of ideas and voices that matter.

I hope we all dive in and provide ideas, images, and language. Thanks @Cryptonaut

I think it is a good to start building together what do we think about values, and what is important to the creative’s community in this ecosystem.
I will give my 3 words:

so, these are my contributions
thank you for the space

You can use text, video, audio, photograph, mixed media any form that you feel is right to express your views.

Once you have created an art piece, please share the link of the art work in the comments directly and just add 3 words that represent the values you want the Constitution to be built on. For example Decentralised, fair, communal. Anything that you stand for.

I am in process creating the art piece, soon will share here

I would like to state my 3 priorities that i wish to see more around on the discussions, as a Regular community member of Near Creatives Ecosystem

And some soundtrack for those who do nothing

@Cryptonaut – This is how I saw your question and 3-word answer. 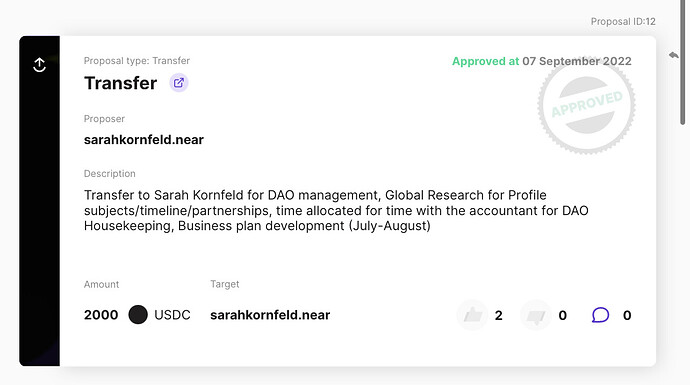 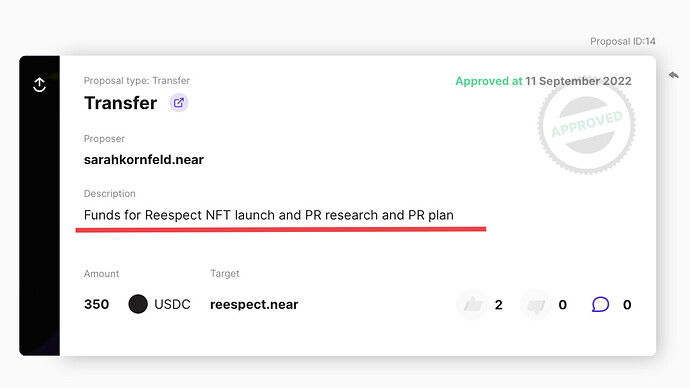 If you contacted with all creative members (global research), why did you choose your Rising DAO council project to promote? Diversity?

Why the designer is your dao member who voted for Rising DAO proposal? 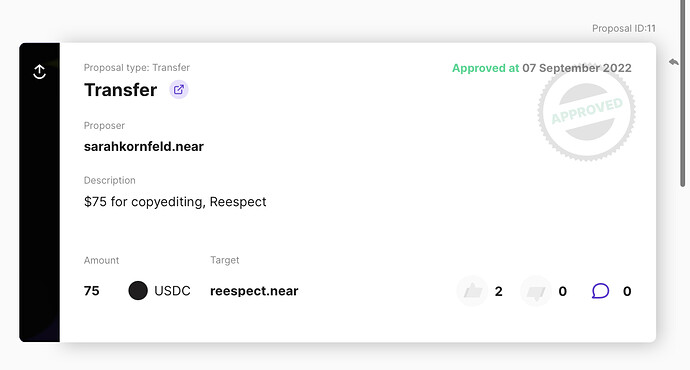 Qualitative research: 2 interviews with people of the Creatives DAO – 1,200 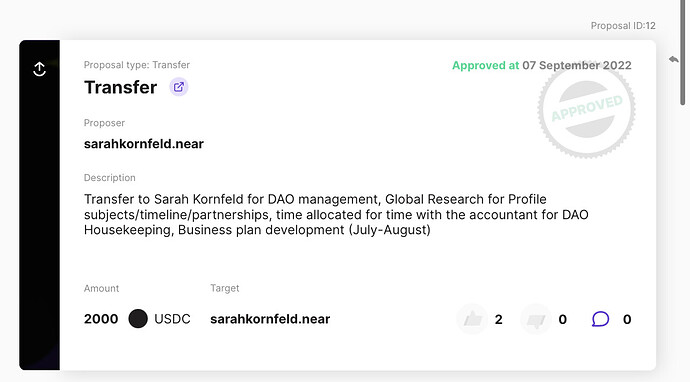 Big picture - we want to grow the Members to be researchers, writers, and media makers in the DAO. We are NOT rushing because we need a level of experience to execute this – but we are getting to know wonderful people.

Why you feel I knew anyone outside of 1 person in the Kin DAO is beyond me. I have been working in my space a LONG time and know talent when I see it. So, it’s been easy to see that Reespect has talent and brings a lot for this specific project – about Lagos, and her ability to think strategically about marketing and PR is a natural gift. So, I don’t see the issue.

Finally, Rising DAO is legally registered under our LLC which is from Rising Partners. Rising Partners is a consulting agency for the Creative Economy. We have a church and state model, where our work within NEAR focuses only on what the needs are for the blockchain, and with those on the blockchain. The company deals IRL with cultural institutions and technology companies that want to engage with or strengthen their understanding of creators, creatives and artists.

Funds:
Reespect for help with final review of 15-page piece
Reepsect for plan for PR / Marketing
2000 for set up and all the work to develop the DAO
1200 is directly FROM the creatives DAO fund – that’s the exact number

Question – are you an expert in Content and Marketing? Do you understand the value of our time?

So, questions for you:

Do you have ANY experience in content, media and marketing? Do you know what our time in this space is worth? Do you know the power of storytelling and brand?

Do you know what our time in this space is worth?

We didn’t ask you came in our community with your “worth time”. Near is community for enthusiasts, not for people who came to get money here. If you want to help us, do it for free or continue serve for web2 companies.

Great choose of the artist who have nothing mutual with near i always wanted to make an ep right from the moment i started rapping in 2017, but none of them ever came out the way i imagined, i learned over and over again that my skill had not met my taste. what i did was delete the songs from my drive, but...

You are going in circles. I don’t find it useful to engage with you. Have a good day.

The culture of the NEAR Community is one of openness , inclusiveness , and positivity .

Just after listening back on yesterday’s community call and wanted to add in some words that come to mind when ideating some sort of tagline, plus some AI-generated art using those words to initiate some potential visuals to go with it:
Diversity, Collaboration, Creativity, Innovation. 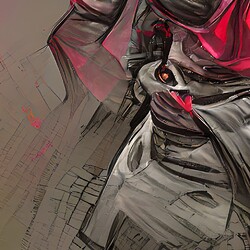 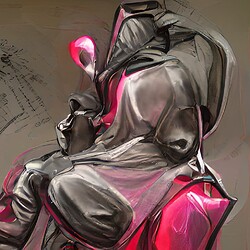 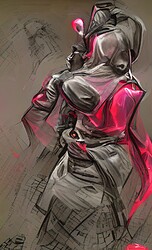 Hello @Naboto ,
This post was created for a purpose.

I’m flagging your respones as it’s completely irrelevant to the exchange happening here.

If you have a concern that you wanna address, please create a fresh post and discuss your issues there.
If you wanna participate, please share your artwork or three words that you stand for.