We are an organization based in Rio de Janeiro, Brazil. We have the mission to develop art, music and entertainment locally in an accessible and democratic way and to promote meetings and exchanges between new artists who are exponents of urban movements in Rio de Janeiro with artists from all over the world. With an emphasis on inclusiveness and the generation of cultural and intellectual capital for minorities.

Our collective have been busy promoting the underground cultural scene for the last 10 years, as cultural promoters and curators. We founded several projects involving music, art and performances from the forest collective, and the e-community Gruta; also, the Brazilian E-swing circus & party collective Manie Dansante. Besides, we are involved in many projects focused on party and art interventions in public spaces, like, Circular, Mico Leão SSA, O/NDA, Nuvem, SoMaR+, one of the biggest independent street festival in Rio.

We believe that the blockchain integration, nfts, clubs and the metaverse are the driven future for the cultural sector to become more independent, decentralized and democratic. We would like to help to spread the Near Protocol on our network that we developed on this years of work.

QualDao is part of the clan guild: 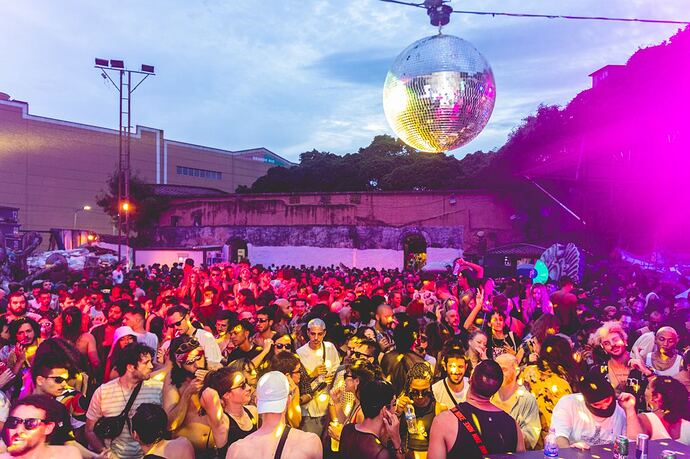 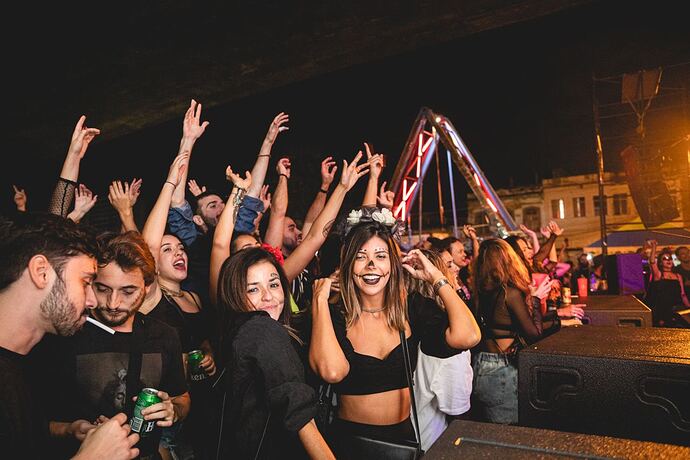 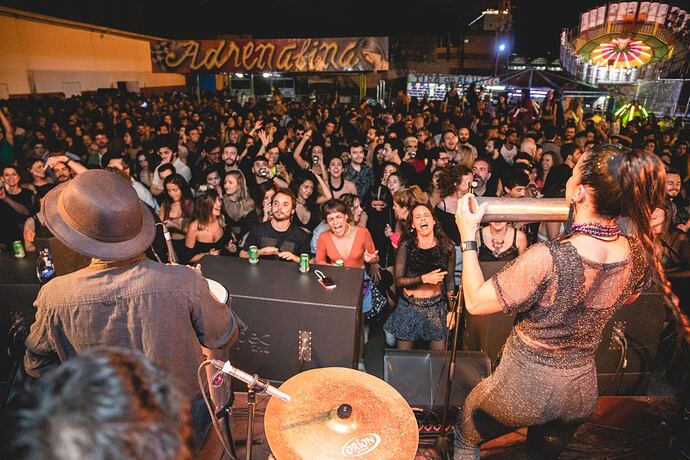 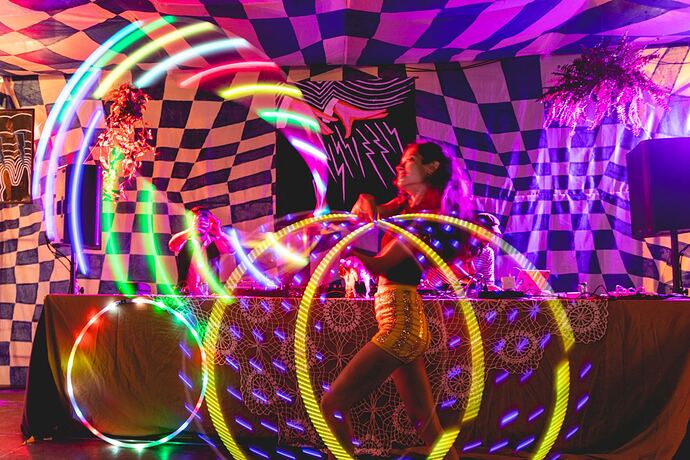 you guys are establish community, thats great i think near protocol will benefit from this community, you guys will help expand our nft platform.

thanks, Ejabani! It’s our main idea to bring ppl from our community to near protocol and for cryptoverse in general

This is such a beautiful idea, I would like to follow the Qual DAO in its events and if available join up in their online community on discord or telegram