A key feature of NEAR’s Sputnik DAO is voting on proposals, but currently the votes are all publicly visible on the blockchain. The Cypherpunk Guild is interested in sponsoring a private-voting feature, and would welcome proposals.

Sputnik 2 enables DAO members to be assigned roles, and then have role-dependent voting privileges. Votes should be selectively visible to four tiers of roles: public, DAO members, role members, and no one (anonymous).

It will likely be necessary to build on one of the ZKP infrastructure projects that are currently under way, e.g. ZeroPool.

This is great! Thanks, Steve.

Just to confirm, would this be a bounty funded by the CPG?

@Extropy.io would someone from Extropy be interested in building this out?

The CPG council has indeed expressed such willingness!

@shreyas We would love to get and fund such proposals. And of course we also plan to move the guild voting to Sputnik DAO ourselves as well.

It was James Waugh who came to us with the idea, and Illia who pointed out the ZK role. I just wrote it up.

MACI is an inspiring bit of software that uses ZKPs to implement an interesting aspect of private voting on Ethereum’s CLR.fund. Here’s a recent discussion with creator Koh Wei Jie: 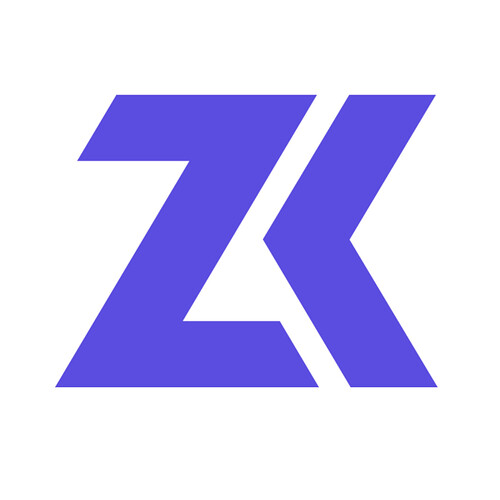 This week, Anna chats with Koh Wei Jei from the Ethereum Foundation about the MACI or Minimum Anti-Collusion Infrastructure. They chat about the challenges in voting digitally and in decentralised networks, how MACI uses zkps to solve this, and how...