We present our new DAO built from our community to discuss, produce, present workshops and encounters, along with stories and material dedicated to comics books and their universe.

The Comics DAO will promote discussions and proposals develop materials like:

Our goal is to spread the web3, NEAR, and its concepts and values throughout the community around comics. Other activities may appear over the year.

Q1: set up the DAO and present proposal for the first edition of the magazine ( still unlabeled ) to be released the following month ( April )

Q2: 4 editions of the monthly magazine

Q3: 4 editions of the monthly magazine

Q4: 4 editions of the monthly magazine

Please meet us at our community group at Telegram 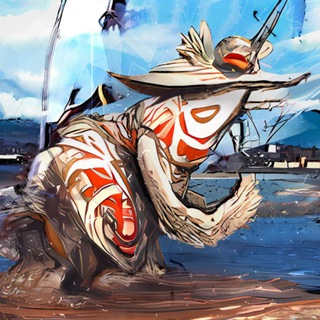 The community will be open to everyone interested in different matters in the comic books universe.

The Comic Books Council Board

@creativesdao-mods can we have a tag for our daos? this will be comicsdao

^^ thank you. Just a lil detail, instead of cosmicsdao its comicsdao. We can just create it?

Just did it. Thank u so much.

Babadeira!!! I want to ble closer to it!