One-liner: Create a tool to claim the twitter accounts from Near Wallet Accounts to strenght the Near Protocol Ecosystem

The goal of this growth project is to provide a landing page and the necessary mechanisms for Twitter followers of NEAR Protocol to claim NFT tokens.

Result: Demo of deliverable for Week 1 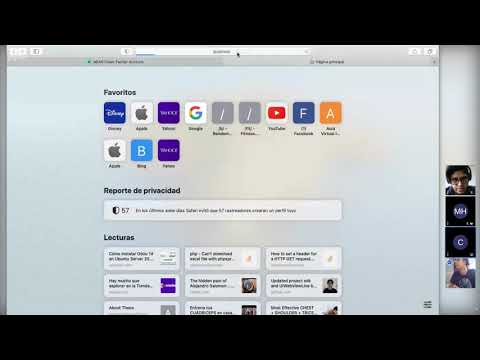