Masterminds DAO, is blessed with so many success stories, in the month of September we had our AMAPIANO ROCK FEST event in the city of Lagos with plethora of people who attended the event. 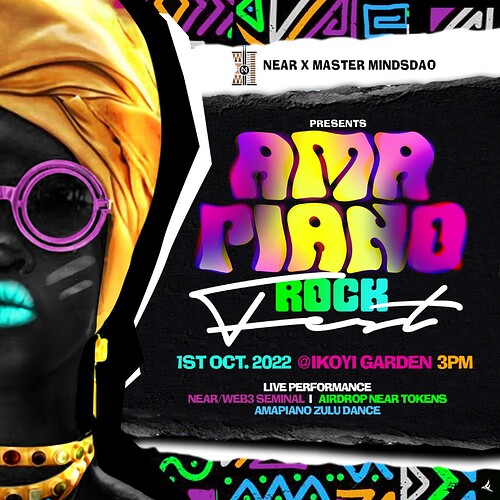 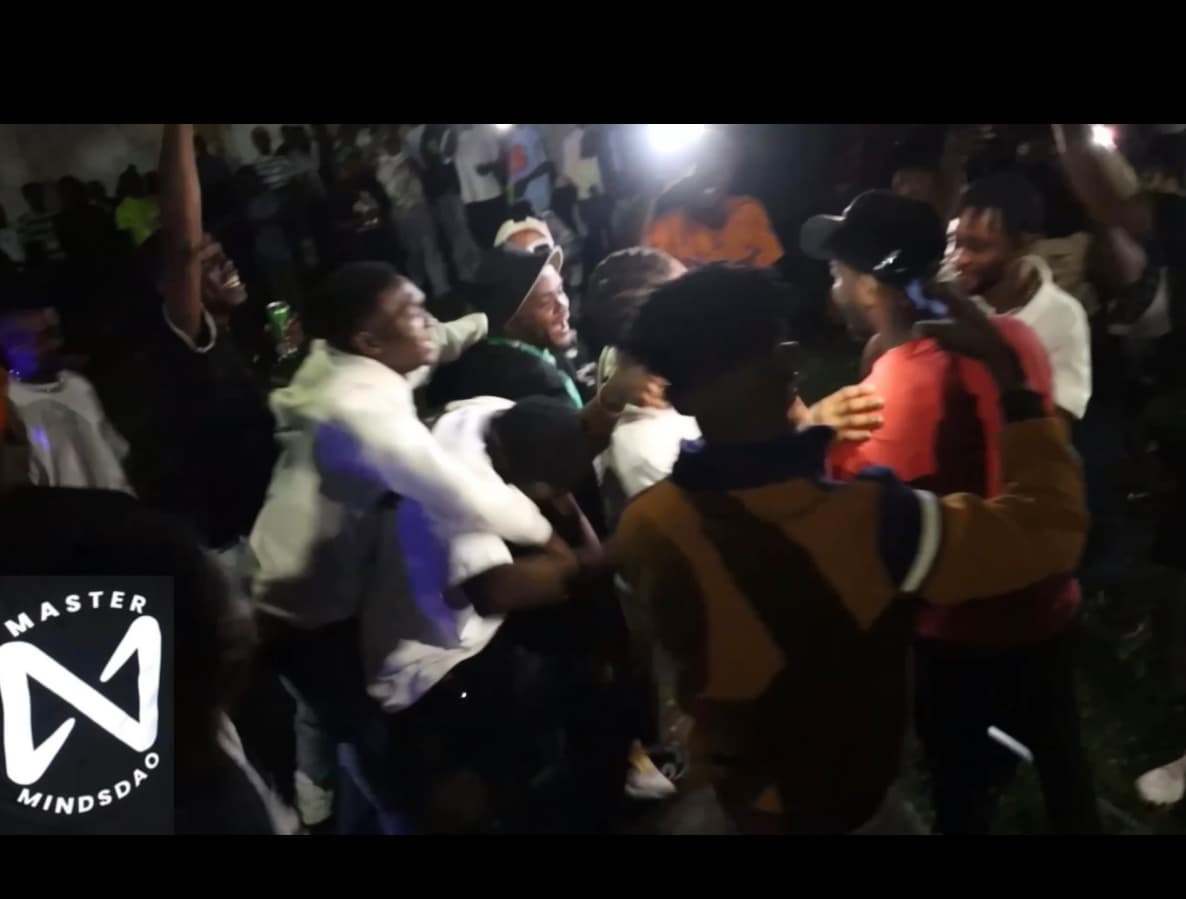 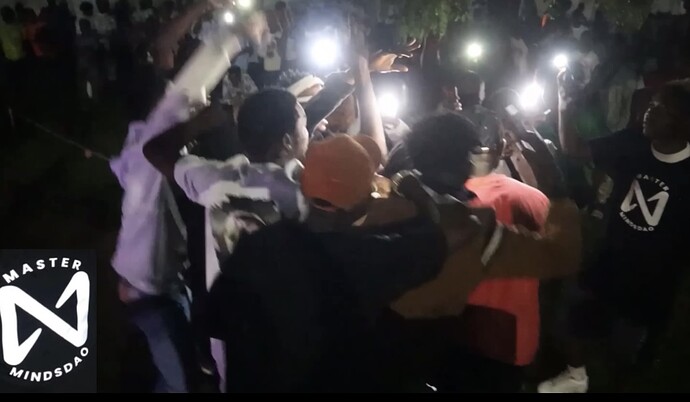 We had more than 400 audiences live at the venue, It was an exciting and delightful experience for the Masterminds and the Nearians. 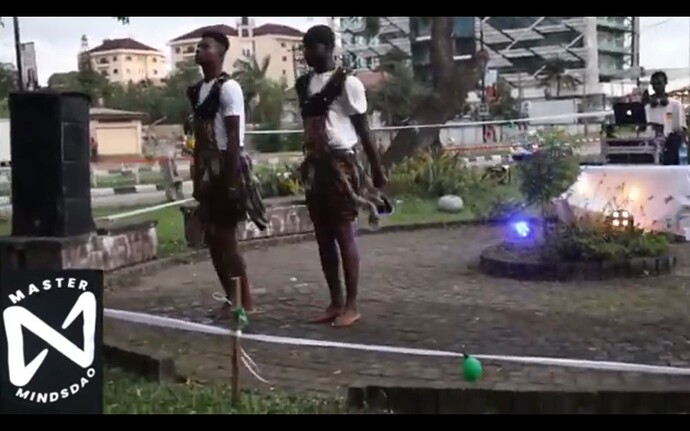 We had artistes from different labels both the ones here in our ecosystem and others from outside , artistes like Agada, Ti blaze, k smart , icebanj , Shanks and other big artist were present and performances was lit. Currently we have some collborative requests from some media companies here in lagos. This event was streamed both on the physical and on the metaverse making it possible for viewers from different locations and zones to grace the beautiful performances.

Here are some highlights from the physical and metaverse event : 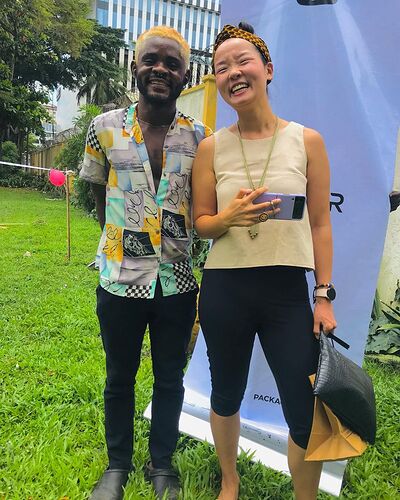 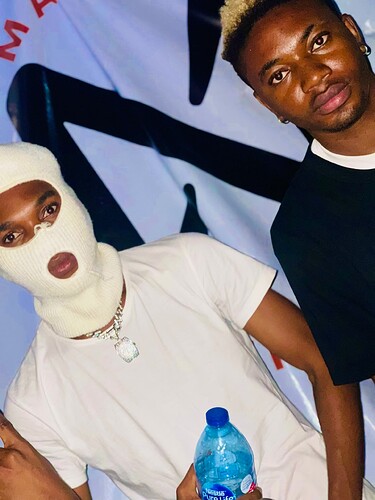 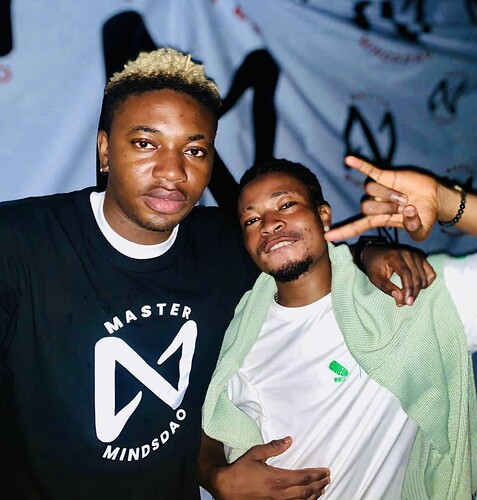 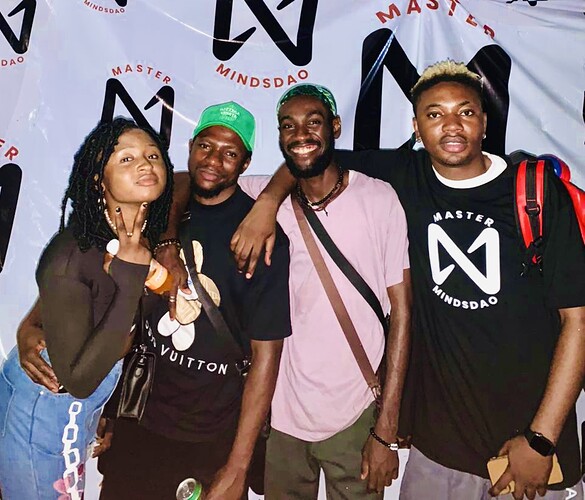 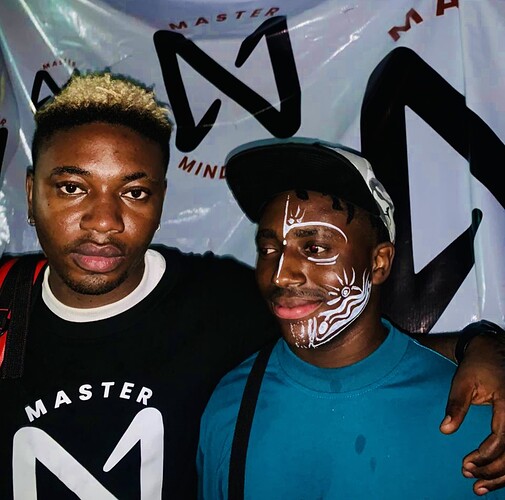 This event lasted for 6 hrs ( 3pm - 9pm ) recorded the total of over 400 persons live on the physical event and less on metaverse , making it possible to share our wallet guide slip so viewers can create wallets themselves. Total of 38 wallets were created by our assistance and trust more have been created via the wallet guide slip distributed. 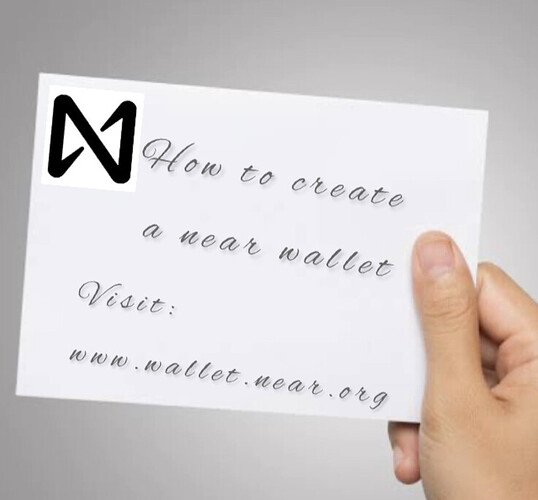 Here are the wallet ID recorded on that day;

A total of 42 tickets was sold on our mintbase store Near Amapiano Rock Fest Entry Ticket 🎟 by masterminds.mintbase1.near on Mintbase

Here’s some highlighted clips of this amazing event 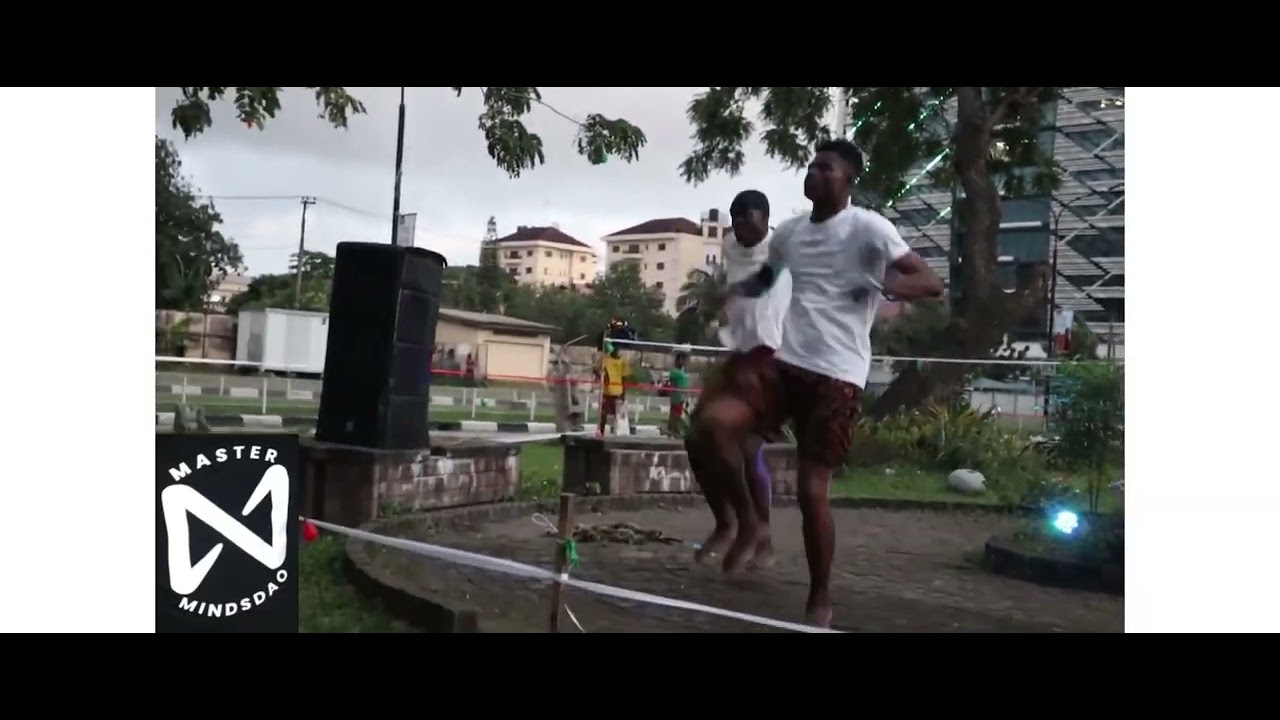 Amapiano sound is a global sound everybody adores and we look forward to bring more amazing ideas to create sustainability.