We have created a store on Mintbase and there are first sales even already !! 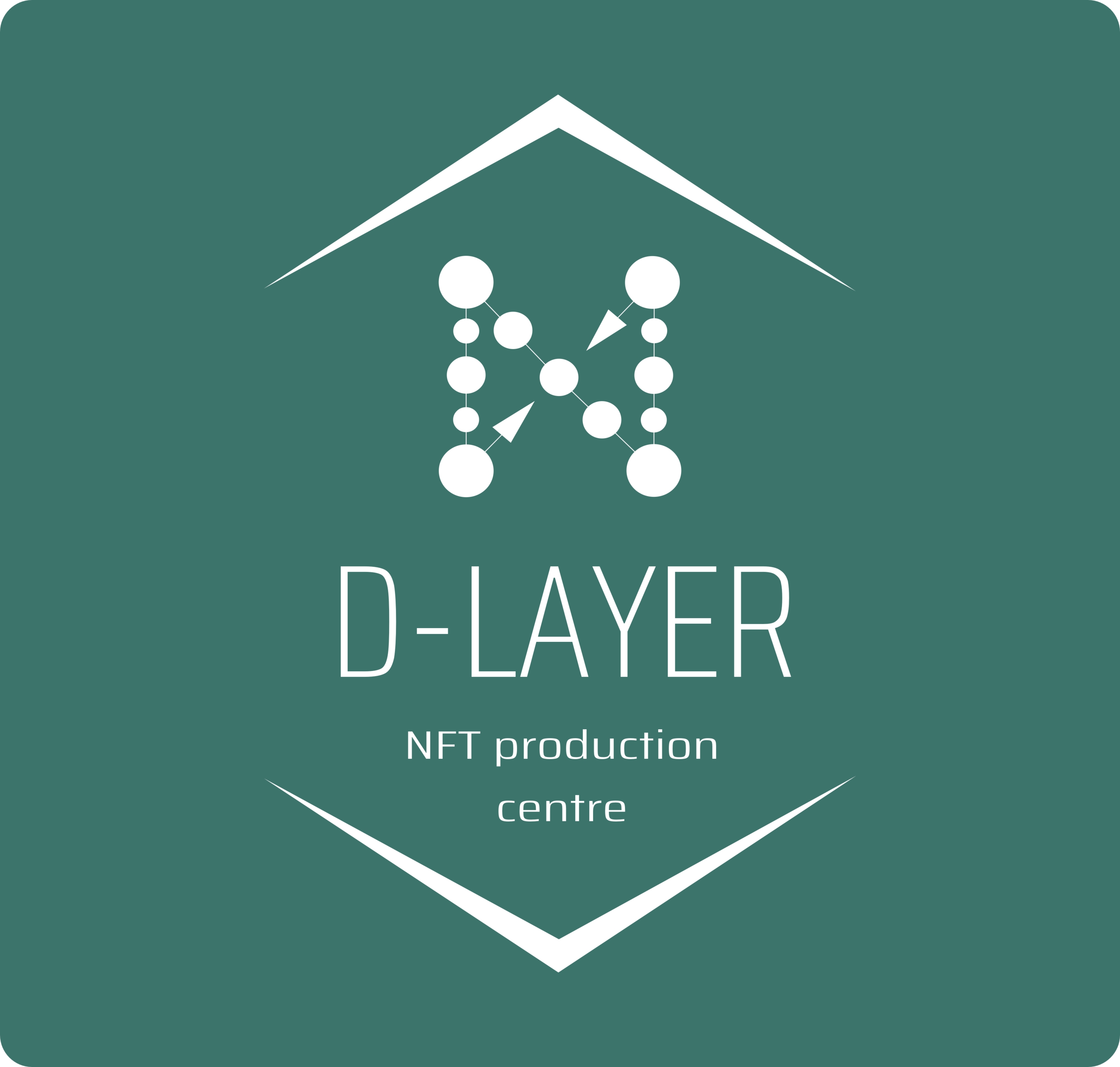 web3 production center for Belarusian artists wherever they are 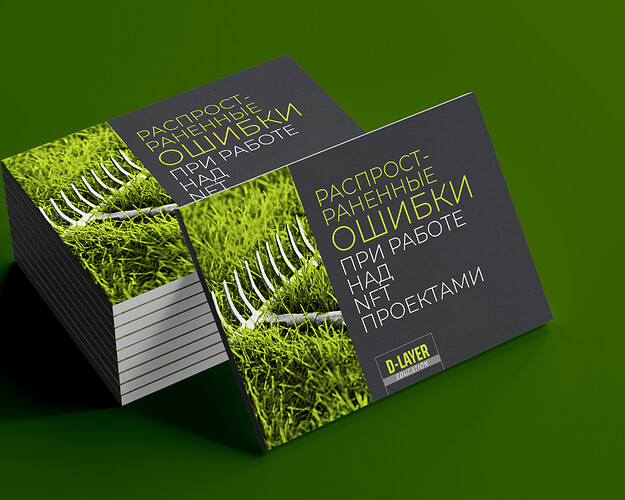 PDF file with a practical guide in Russian for creative people who are just starting their way as NFT-artists. . On 47 pages you will find: - full description of common mistakes that can ruin your project - ways how to solve it all - a list of... 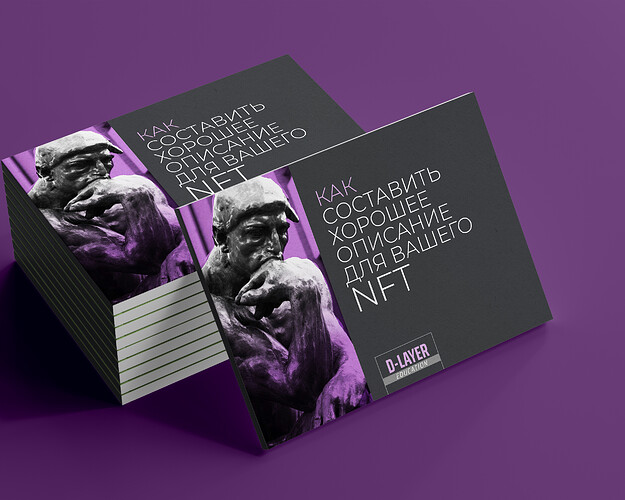 PDF-document with practical guide in Russian for creative people who are just starting their jump into NFT. In 18 pages you will find: - a good description - how it should be done - list of usual mistakes - how to write it without spending too much...

We completed 2 out of 3 presentations (“common mistakes when working on nft projects”, “how to write a description for nft”). And tested on artists.

As a result, we found out their reaction to the materials: 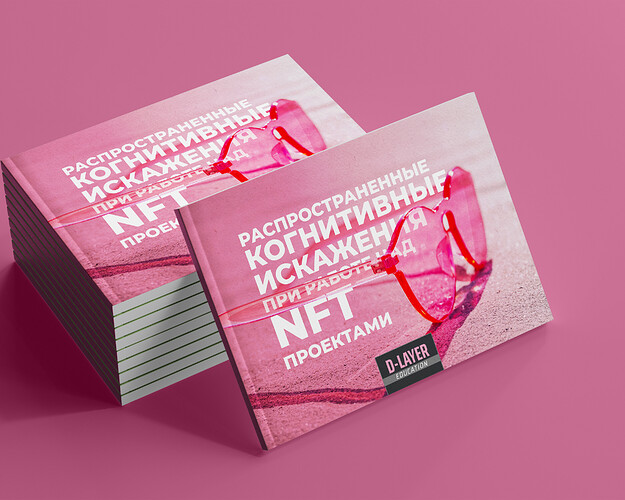 This pdf-document describes effective ways of struggle with cognitive bias in Russian language. The presentation will be useful for those who are just starting their steps in NFT, but dreaming about large-scale projects.

We minted the presentations in our store on Mintbase as planned, so that anyone could buy them for a symbolic amount. NFTs we will also send to new users to have free access to these materials.

We will also need these presentations to work with curators of art projects, and marketers and for self-control at different stages of work.

Found out that it is necessary to describe everything in a very simple language, so as not to frighten people with an artistic mindset, who are very interested in this topic, but it is the incomprehensibility of the information available on the network that frightens. We plan to continue to work on the adaptation and translation of the necessary information.

the development of a questionnaire (in Google forms) for applying for onboarding will be located in the linktree, which will allow you to collect leads from creative people and provide them with the necessary information for training

– personal invitations of creative people in social networks to onboarding.

– training “how to start a wallet”, how to connect to mintbase, how to make your first nft

– preparation of other educational materials written in simple language:

Hello Nearonauts. As noted in my proposal, I planned to create a large project (L.A.W), the pilot part of which is anaREC. 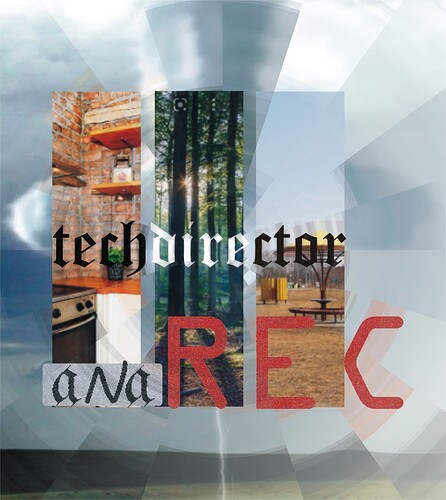 What you are about to hear is compositional music art, where composition is made up of pre-recorded raw sound materials. I have chosen certain places of my stay to record the environment and the interaction of various objects. Such places could...

In the time I had, I devoted to recording the sounds of everyday life. As part of the project, I chose such locations as the beach, the banquet area of the hotel and some residential areas, including the kitchen of my apartment, park and forest areas. I interacted with space and objects, extracted various sounds, practically without postproduction and create a composition.

Plans:
In the future, I plan to continue working. I have in mind crowded places, for example, I would like to collect the sounds of the theater, when the stage is developing or rehearsing an orchestra and actors, as well as in the process of the action itself aimed at the audience. I will continue to look for opportunities to record the world around me, where there are more melodic sounds, less percussion.
An important point will be to continue creating beat packs and oneshot packs, which can be used by other musicians like the “natural percussion sounds” for their own beats or compositions in general. For example recordings made in the forest are ideal for creating soft LO-FI tracks.
Also, in the course of time, I will post Analog RAW Materials (arm) - these will be original sounds from the recorder without processing and cropping. It is the record material from which my EP was done.

Also, can you point it out your DAO address? Link?

hey! thank you for your presence

till the moment we’re still using simple near.wallet for be funded : d-layer.near
and it’s not enough N to create a DAO now, so we’ve made a propose to Marketing DAO about it, hope soon we’ll start to add members from belarusian artists there