Blua Discordia
Fucsia
Severa Paraguaçu
Pinkalsky
In short: the conception of some drag queen personas based on gender bending demons from multiple cultures in order to create comic “pin ups” cards collection on Paras (maybe some will be NSFW)

Context: The concept of gender bending demons as possible drag queens came from the name of a pepper sauce made with lactofermentation me and my boyfriend created as a hobby, the real product exists, but we are not yet able to sell it due to some licenses we lack. But since we have a queer team on #nomadelabel-dao I thought it would be a nice project for us to develop.

Until may 14 study and choose the demons, and from then on create the costumes and makeups, in order to make pictures until the end of may
All material created by this project will be added to Nomade Label shared cloud drive to be used on collabs and NFTS will be created on Mintbase

This proposal will promote the art of drag, which breaks binarism based on a radical freedom of existence, based on the research of the artists, who will initially choose and create their drag personas.
In the next step, photos will be taken, a line of cards (some NSFW) in Paras and illustrations by artist Aline Daka.

Justification:
The subversion provoked by the dissident bodies is maximized in the dialogue with these “monstrified” and demonized figures. To develop the creation of these personas through research procedures and languages chosen by each artiste. This proposal aims to bring more visibility to the issues of gender dissidence and performativity inside and outside the ecosystem.
The exploration of these studies opens up debates in the community and encourages interaction in the ecosystem also from the social, together with the artistic, scope. 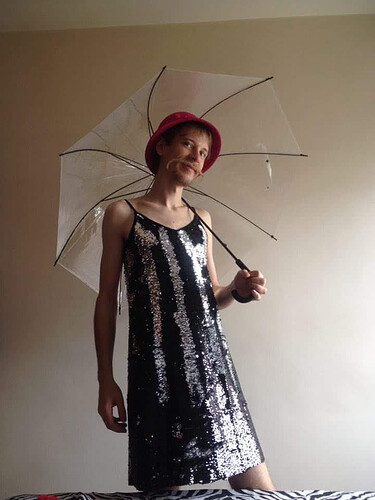 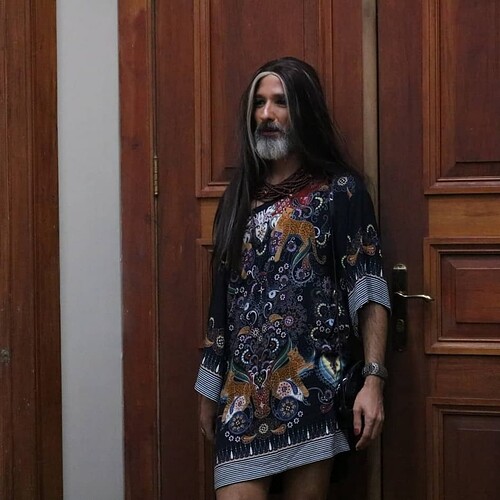 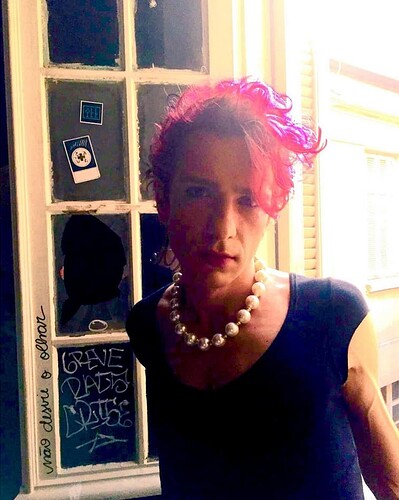 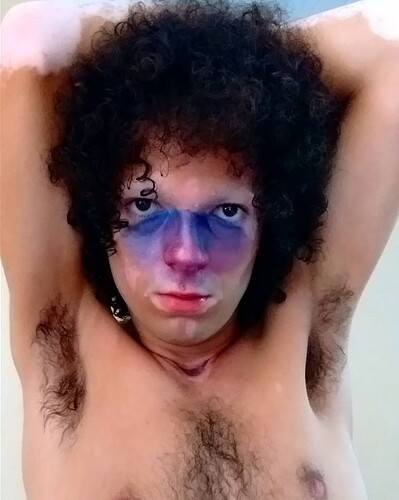 Mama Blua is proud of you, ma dear

such a luxurious team, kitties! 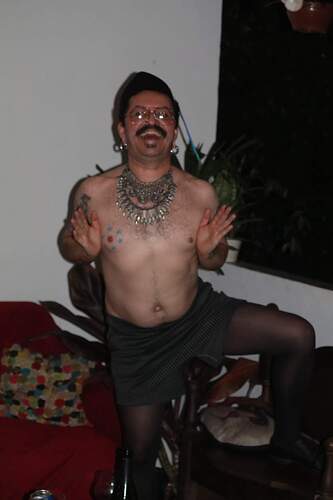 what about all this material!!
I’m looking forward to see the drawings!