A long time ago, in a meadow far far away, there lived a society of burritos that shared in peace among others.

Burrito Battle is a full ecosystem of adventures for Burritos. It allows its users community and player-owned economies. Is a decentralized game living on NEAR Protocol.

Burrito Battle is an NFT video game builded in the NEAR Protocol Ecosystem.

We expect to not consider ourselves as a Play-To-Earn videogame. Preventing overflowing the market with tokens is a key for Burrito Battle Success.

Be the number one blockchain videogame ecosystem on the world.

Burrito DAO is the coordination tool and owner of the project in its decentralized phase.

Holders of Burrito Battle Tokens will have the opportunity to make choices on the present and future of Burrito DAO.

Burrito DAO is also a technological tool, builded on the top of Astro DAO (astrodao.com) that can make upgrades to Burrito Battle smart contracts.

In August 2022 there is already a first version of Burrito Battle in the testnet network, which has the first gameplay modes and acquisition of NFTS. 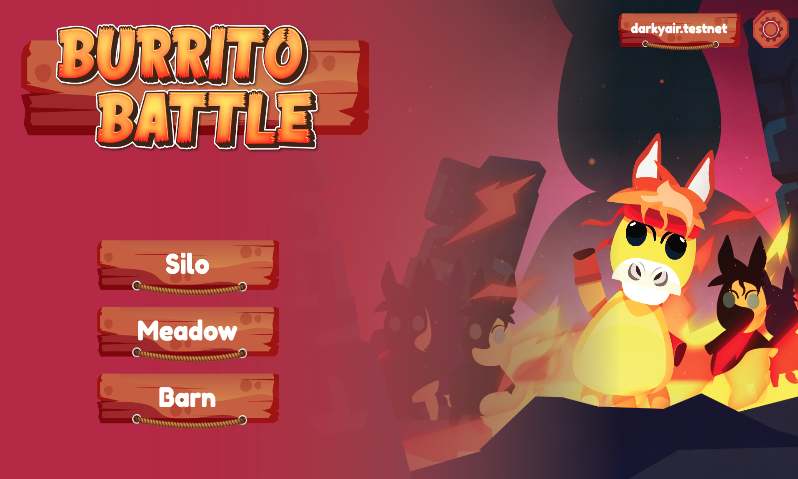 In this first version there are the battle modalities against wild burritos, which is characterized by being a player versus cpu battle in which if we win we can obtain rewards in $STRW Tokens. 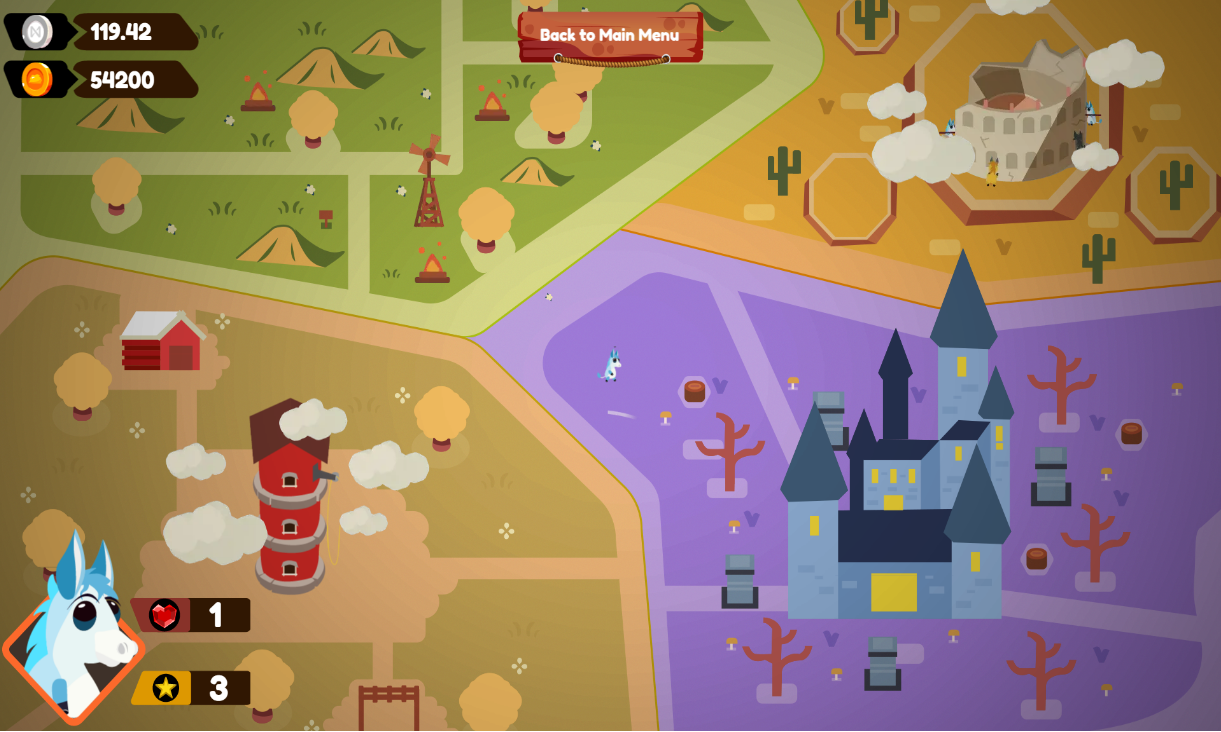 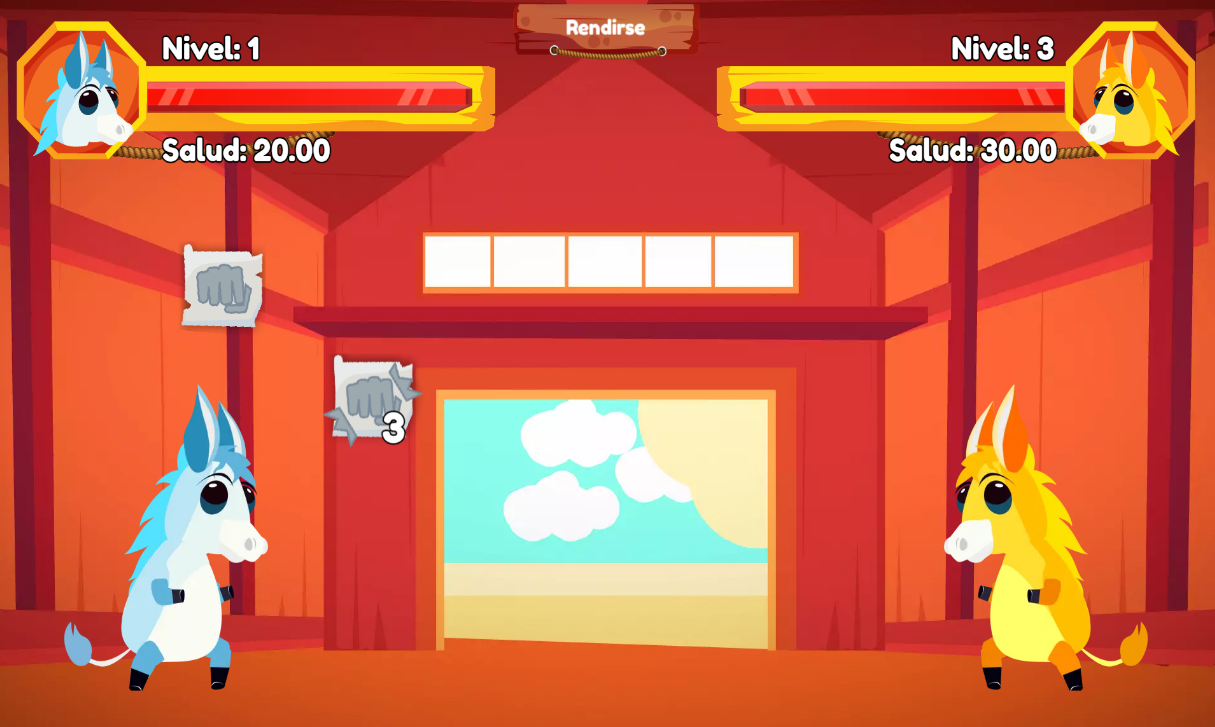 The second game mode is the incursions, in which we can cooperate with other nine players to defeat a mega burrito and we can win a great reward of $STRW tokens. 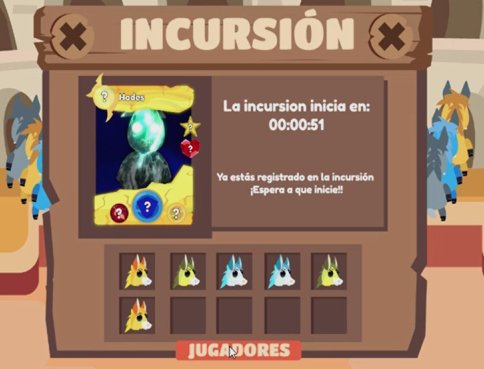 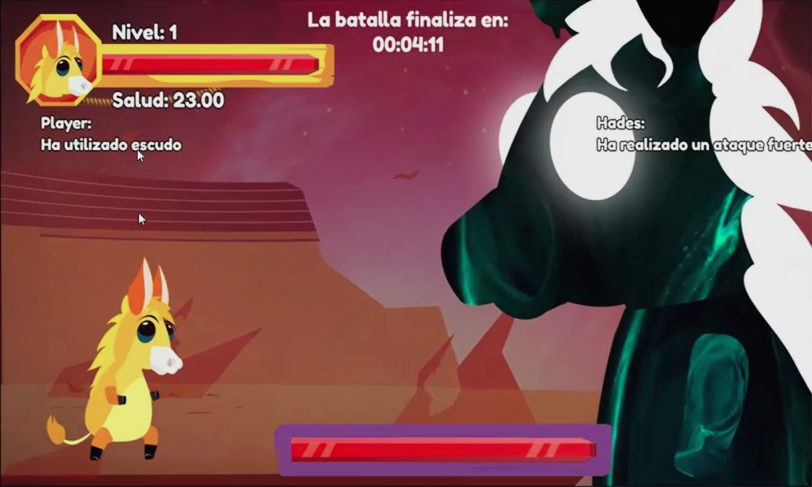 Will also have the possibility of accessing the silo to mint new burritos and be able to access the barn where we can consult all the burritos and see each of their characteristics. 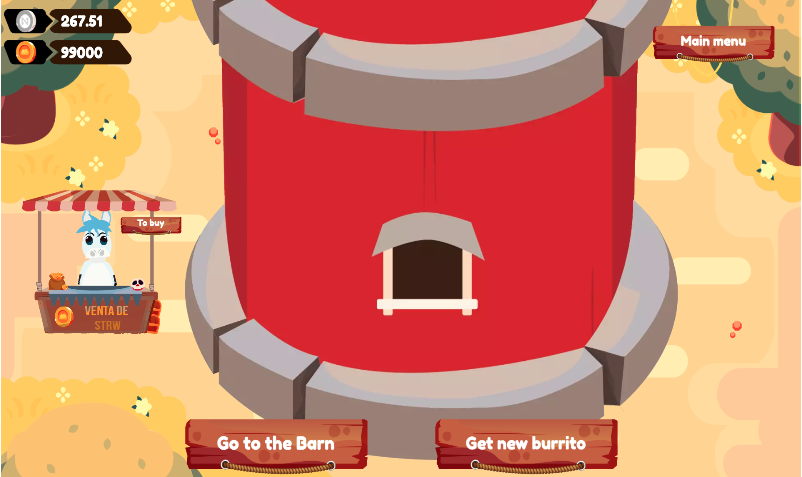 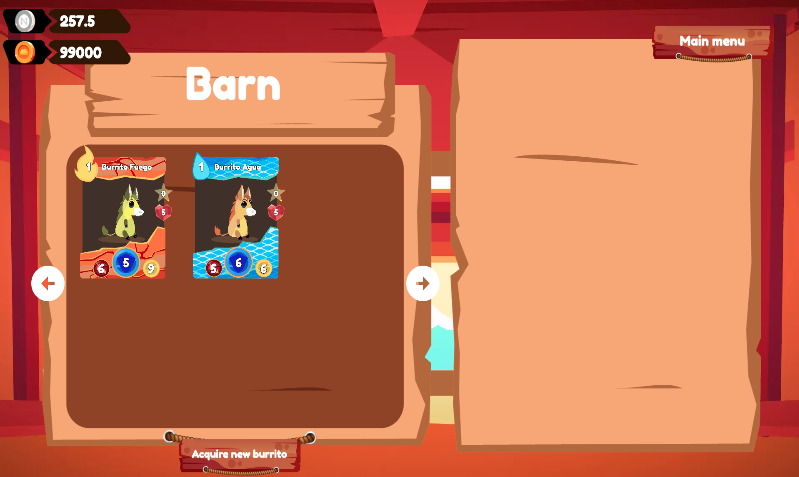 Also when consulting the information of each burrito we will be able to verify its victory counter, where if it is already 10 we will have the possibility of evolving to increase its statistics. 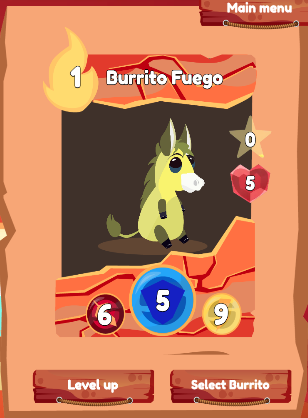 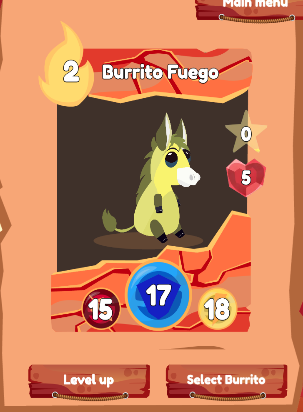 We will also be able to see all the burritos whose life counter is 0 which we can no longer use and we will have the option to revive these burritos to continue using them in combat. 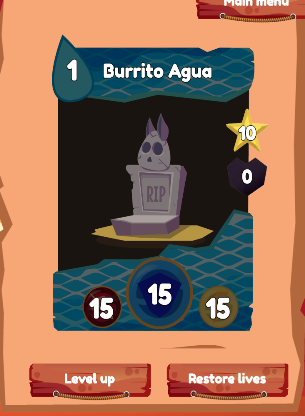 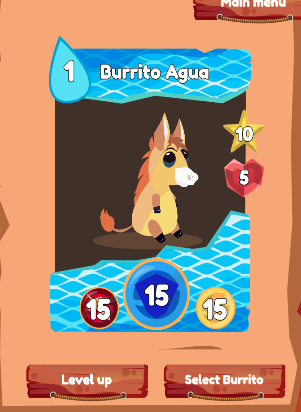 Currently there is also a merchant, which only has the function of selling $STRW Tokens, and once purchased, the merchant disappears for 12 hours. 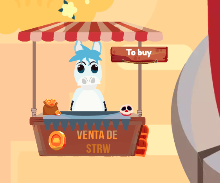 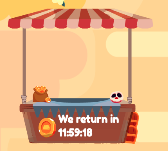 Here is the full whitepaper