Designs for this week: 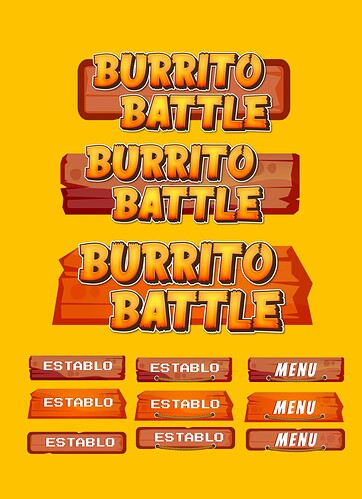 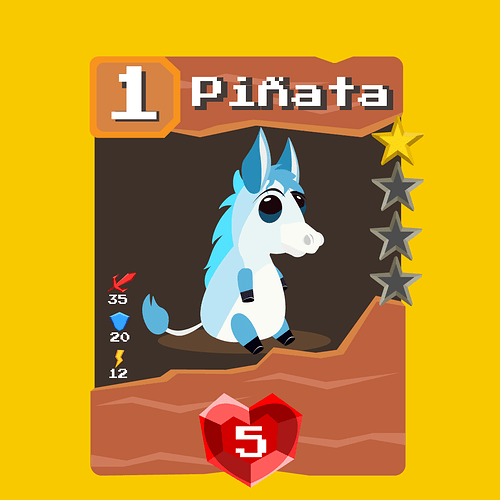 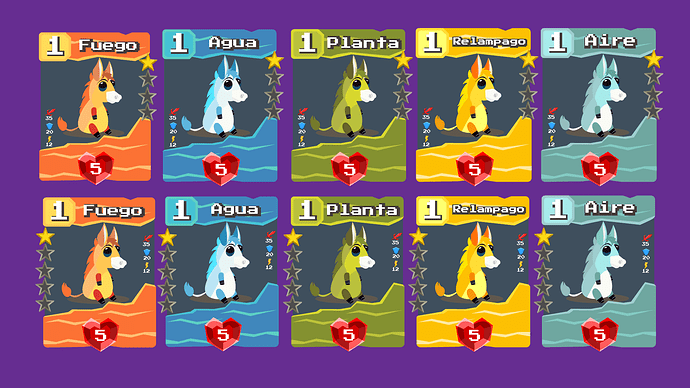 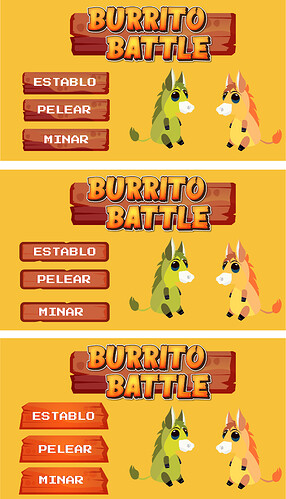 1 Like
[February/22] Monthly report of education projects done by cloudmex.io