[CLOSED] THESPIANS DAO’s Funding Proposal For The Month Of June

The DAO uses the acting platform to educate, entertain and give solutions to world problems, using the NEAR Ecosystem as it’s driving force.

You can read more about our introduction on:

INTRODUCTION According to Aristotle in his Poetics; Drama is an imitation of action. This is the basic building block of the Thespians DAO. We want to use Drama to communicate the importance of the web3 Ecosystem and the NEAR Protocol. Many Entertainers tend to forget the origin of entertainment, which is Drama (on stage); before the introduction of Film (Motion Picture) in 1877 by the American Photographer, Eadweard Muybridge. We want to use the Thespians DAO to trace back the root and dig o…

As part of our planned monthly Activities in the Thespians DAO, we would be hosting our Maiden Stage Drama in Nigeria, this June.

The aim of this project is to use the platform to bring all the Thespians DAO members together in a 5 Days camp in Nigeria; have intensive rehearsals and deliver a topnotch Stage Drama. During the event, we would lecture the participants about the NEAR Protocol and the Web3 Ecosystem; then on the D-Day, we would have some Council Members from the Creative DAO and our Mentor @dandelionshoneybees to speak to the audience about the NEAR Ecosystem.

The Drama is an avenue to bring the audience to listen to us and learn more about Web3, while they get entertained as well.

Including 0.2 $NEAR Drop Links to activate wallets. 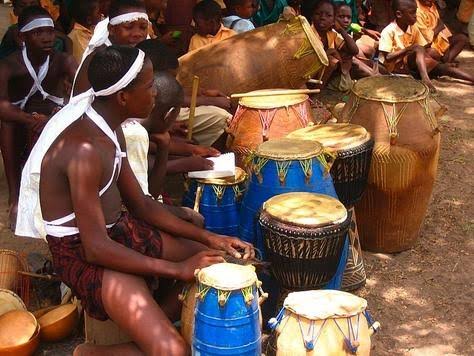 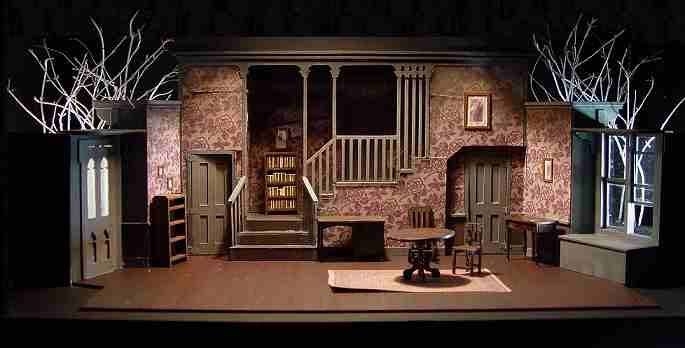 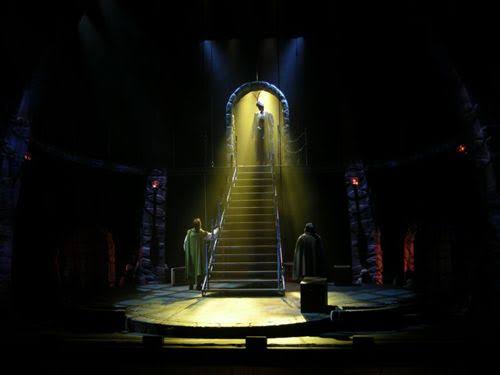 NB:
The idea is to premiere live on the Metaverse for the whole NEARians to watch and get entertained; but we are working on a tight budget and would do more of that next month.

Hello @Roxy , congrats on a very interesting looking initiative.
I would just like to refer you to the “Incubation Period” in this post:

Peace Creatives Community! As many of you know, the Creatives DAO is currently undergoing a huge transition as we work to become self sustainable in the midst of ecosystem changes that bring uncertainty around rules/funding systems for various Verticals. We had our First Meeting on this topic on May 9th in which 2 more successful meetings followed (Second, Third). With these transitions we would like to give an update on some important and timely changes that will be happening within the Creati…

As we go through a transition period, we have temporarily closed the funding window for new DAOs as we restructure and encourage as much community input as possible about the future of Creatives DAO.

You can get invovled in our Monday community calls on telegram and via the thread here.

Ok Fam; have taken time to go through the incubation period and I have found every reasons to it.

My questions are these:

I believe THESPIANS DAO has alot of members who are very much interested in getting to work; and I have been pressured to get them going and not kill their vibes. Imagine leaving them dormant for two months. My thoughts though…

@Roxy thanks for the questions and the thoughts.

Ok Fam. I get all your answers @ted.iv
It’s fine and unfortunate we are on the receiving side at the moment.

We will find a way around and get kicking.

What I mean by limitations to the rule is this; in our Government Classes, we are being taught rules could be bent in situations that are inevitable.

But it’s fine, would have a meeting with our members and find a way going.

I will like to ask @ted.iv How can we know a DAO suitable and have the ability to accommodate a Kickstart project and interesting initiatives/projects of this such…

@Roxy I’m not sure I fully understand the question still, which government classes?

@Styleherbalist good question. Well, I guess the best place to start is to begin getting to know a few various DAOs in the ecosystem, open up narratives, and maybe propose some collaborations. There is a lot of information already in the forum about active DAOs in the ecosystem and what they do.

Okay, thanks for your guidance @ted.iv