Due to unstable and poor market situation, there has been slow growth in the number of Chinese telegram community (from 6966 to 7219). It’s the normal phase of crypto circle

NEAR team continue to moving forward. The details as follows: 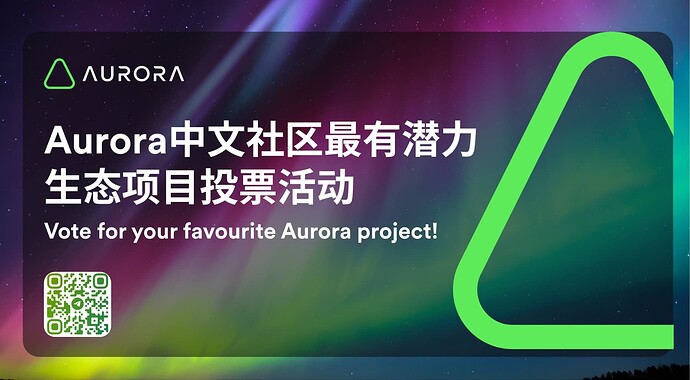 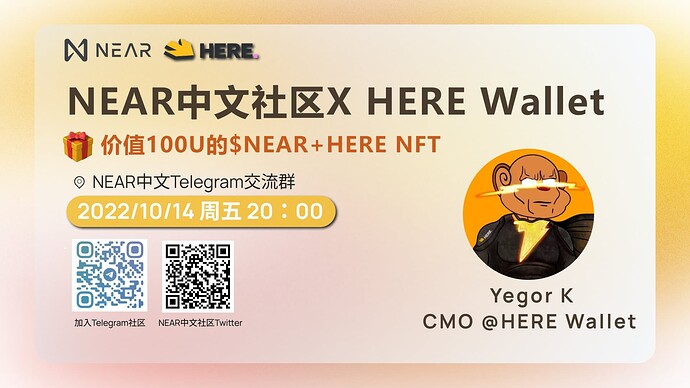 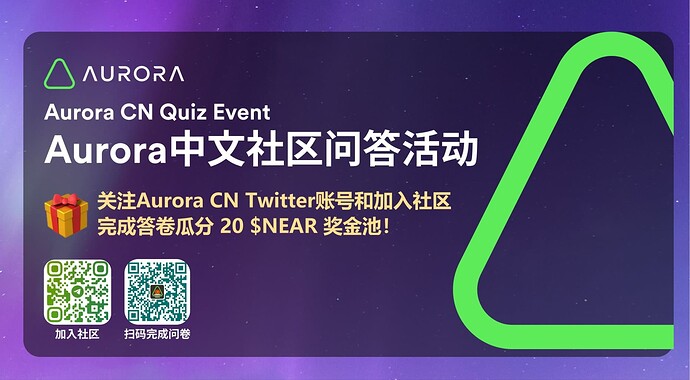 All in all, October was still a fruitful month. NEAR has come a long way in every aspect, although it has encountered some problems and setbacks. The team will eventually overcome difficulties and achieve greater success. Let’s see what will happen next.

Here is social media statistic of NEAR Chinese Twitter & Telegram.