NEAR Philippines has had a number of notable highlights this past month. From a successful AMA session with Riqi and his PARAS team, as well as one of our own being noticed by OIN.Finance and being commissioned to work on the platform’s first official NFT!

Below you will find the links to both our reports for September 2021 summarizing what we were able to accomplish within those months. The following sections being the value and impact we are bringing to both NEAR Protocol and members of our community along with some of our achievements.

Here we have included the results of our efforts in fostering our communities and the impact it has on the ecosystem.

NEAR PH recently held its very first successful AMA session with the PARAS team. Riqi was able to shed insights on the direction the platform was heading to the more than 35 attendees that joined the session, some of which were from other countries. Various community concerns were also brought up by some attendees that PARAS addressed and implemented mere days after the AMA. 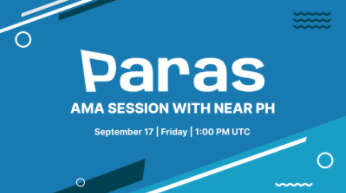 You can check out the AMA video here: Paras AMA Session with NEAR Protocol PH (Feat. Riqi) - YouTube

Another notable highlight with regards to our community is that some of our artists have already started finding opportunities to use their skills in various parts of the NEAR Ecosystem! Take OIN Finance x Meta Pool’s first official NFT as an example. The artist they commissioned to design the said NFT is one of the very first artists we introduced to the ecosystem. 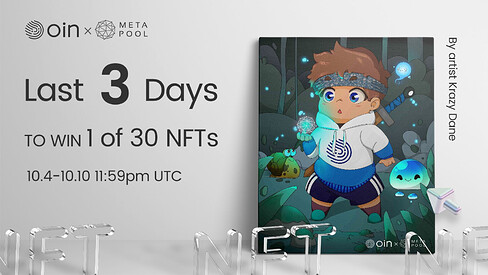 That and the fact that we now have more than 100 active NFT artists minting on Paras and Mintbase collectively brings a sense of achievement and reward for our efforts of actively inviting to join our community and introducing them to the NEAR ecosystem.

Below is a short summary of activities related to community growth and marketing as well as some of our noteworthy metrics for the month of September.

Social Media Management (For the September) 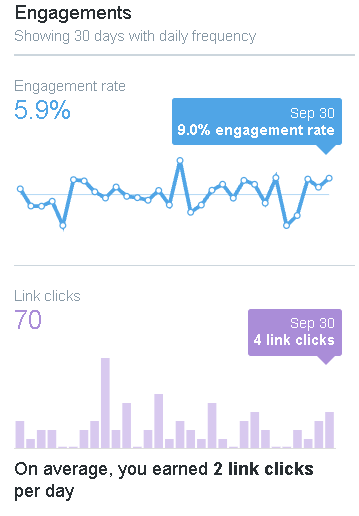 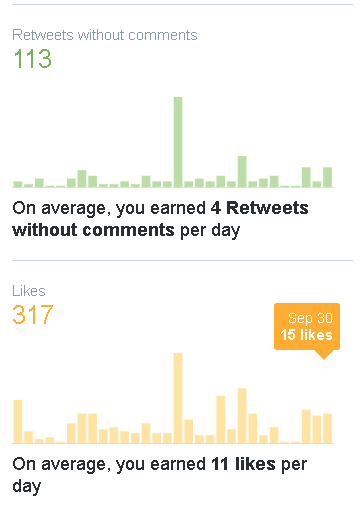 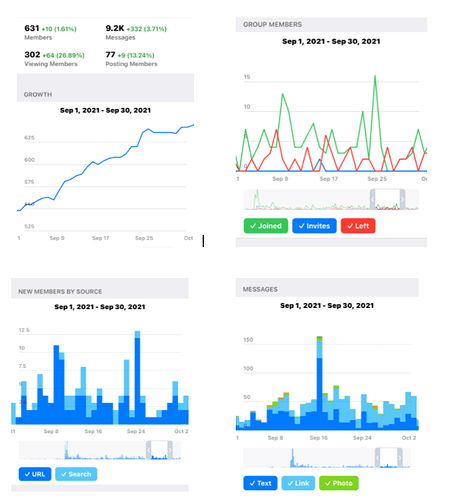 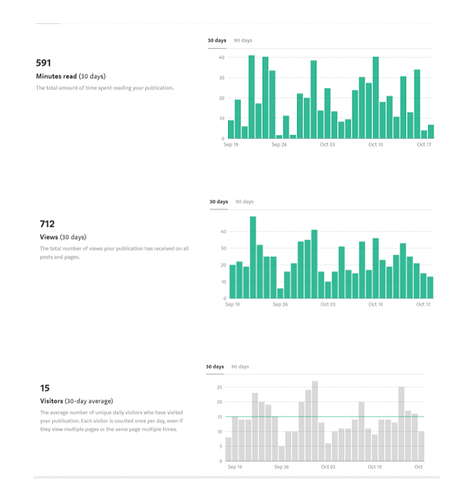 This is ok with me. Tagging @marketingdao-council if this hasn’t been approved yet.

Please submit a funding request to Astro, thanks for a solid proposal

Thanks David! Will do