On February 14, we received an initial grant of 2500N from the Human Guild and announced the start of a project to create a metaverse on NEAR - AMBER Meta UNIverse.

http://ec2-18-223-135-252.us-east-2.compute.amazonaws.com:1234/ [What is AMBER Meta Universe?] [Снимок экрана 2022-02-06 в 22.49.25] inspiration We were inspired by the idea of creating a virtual world with its own economy based on NEAR blockchain, gathered a small team of developers and artists and started brainstorming on the idea. We all had different visions at first, and after writing and outlining our ideas on the Whitepaper, we finally got ready to develop our product M…

At that time we were working with the webGL version of the game.
We managed to run UNITY in WEBGL and authorize it with the NEAR shaft.
From UNITY, we were able to call a smartcontract and link it to an action (opening a door). We were also able to bring the image from IPFS into UNITY and make an exhibition of the NFT work. You can see this iteration by going to
http://ec2-18-223-135-252.us-east-2.compute.amazonaws.com:1234
Since then we have been convinced of the following: WEBGL is too limited a platform in terms of graphics and speed. It will not allow us to create a product that would meet the requirements of the modern market. After all, let me remind you that our goal is to create a full-scale universe with several combat modes, a royal battle mode and a peaceful, economic mode.
As the only right technical solution in such a case, we chose to create an app.
We felt that mobile devices were the most promising direction at the moment. We first chose the iPhone as the top and most image-oriented product. Despite the war and forced relocations we are now moving according to our internal Ajail schedule and have completed a large number of tasks. 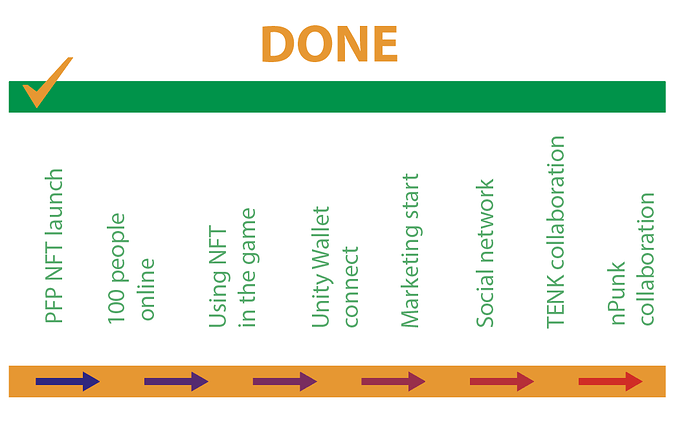 Снимок экрана 2022-03-30 в 01.17.121066×666 23.9 KB
At the moment we have an alpha version of the iOS game, which is logged in with the NEAR jack. This means that we can invoke smart contracts and work with NFT inside the game.
We have the ability to create exclusive cards and diversify.
There is a game mode of de-match. Other modes are planned, up to and including battle royale.
In the next three months we plan to develop and launch a “mint” of 10000 generated 3D avatars which are going to become one of the key elements of the economy and will be used in the game as a character.
Part of the funds from this mint will go to rebuilding Ukraine.
Roadmap and tokenomics on this mint can be seen here: AMBER - NFT avatars - Google Docs

We are already negotiating and establishing partnerships with TENK, Roke.to, nPunks, Mintbase, Paras and many others. We invite everyone who is interested to cooperate. 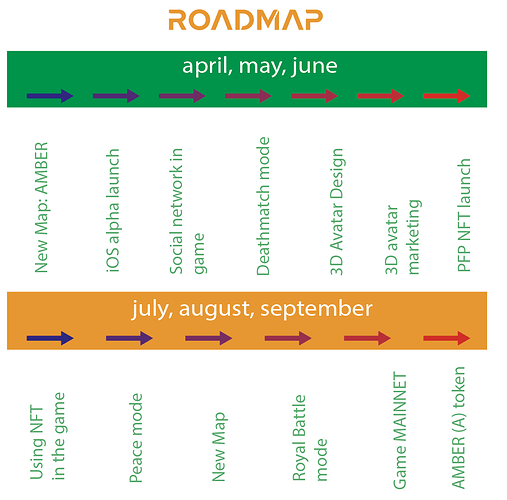 Снимок экрана 2022-03-30 в 01.17.311074×1058 46.1 KB
At this point, our project has grown enough for us to be able to say with confidence that we are able to bring the started business to an end and make AAA metaverse a NEAR. We need to expand our team, hire 3D designers, level designers.
Please consider the above roadmap for the next six months.
These are the key results, before the release of the game to the public minnet and the launch of internal tokenomics.
To implement these ambitious plans, I ask Human Guild to allocate a grant of 12500N for the next six months, before the launch of the game and its economy.
Now we have 5 people in our DAO.
Product Owner - Valentin/Infinity
Tech Lead - Andreas
SMM marketing - Melody
Scrum Master - Kornely
Concept Artist - Animem 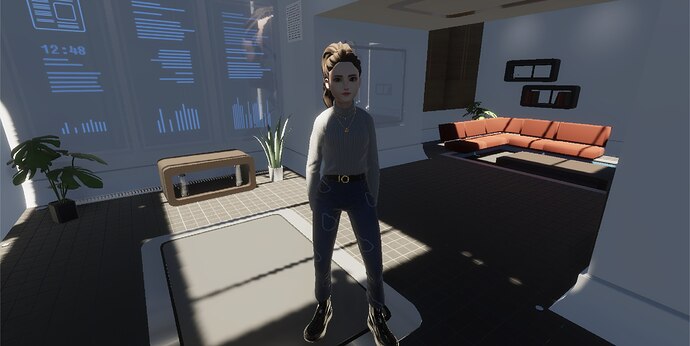 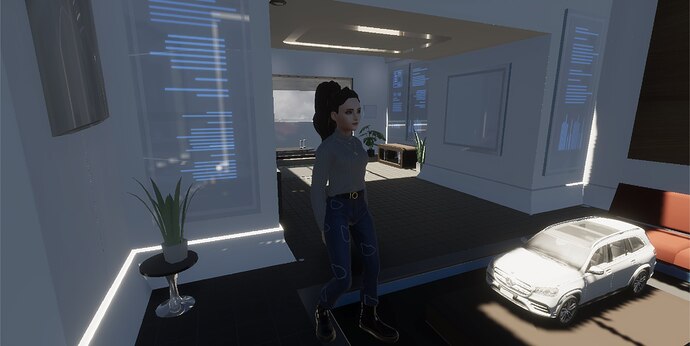 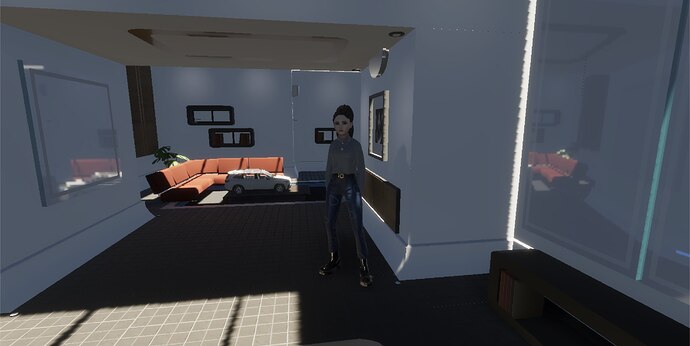 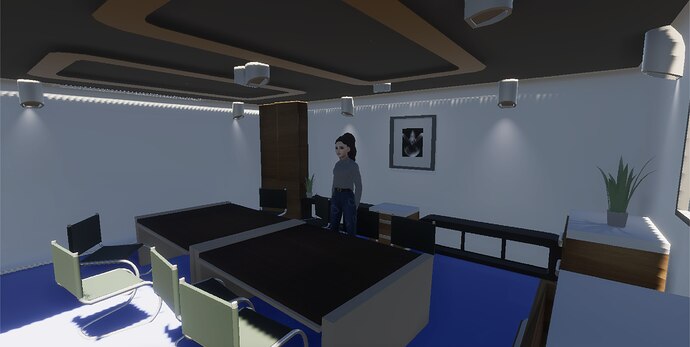