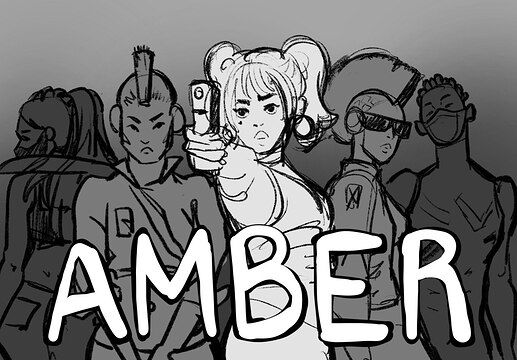 Hello friends.
To begin with, on behalf of our entire team I would like to thank each of the Human Guild consuls for the opportunity to work in comfortable conditions during this difficult time for us, our country Ukraine and the whole world.
The unknown awaits us all and there isn’t a single person in the world who can say with 100% certainty what will happen next. But new stars will be lit and new leaders will emerge.
We believe that one of these stars will be AMBER - a game/universe full of interactivity and live NFT.
We are happy that there are those, who believe in us and support, because once upon a time, back in August 2008, the miraculous history of Bitcoin began. And it also took 3 people who believed in success for Bitcoin to become what it is now - Satoshi Nakamoto, Laszlo Hanaecz and the pizza vendor.
And most importantly, the horse that makes the smallest bets yields the biggest profits when you win $)) 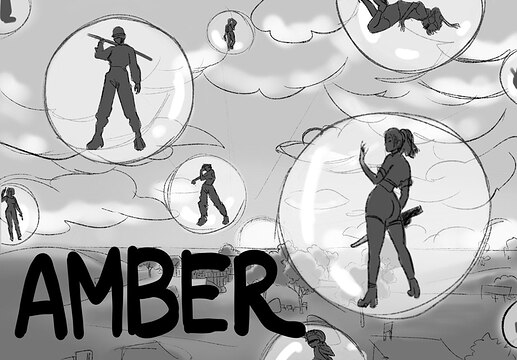 At the moment you can go to the site amber.top and play the nft game. You can go to the site and log in with your testnet wallet and use the nft which is available on the mintbase marketplace. On July 15 we plan to mint the first of these playable NFTs. 8888 NFTs will be distributed on our website and will be available for sale on the secondary market on the Paras and Mintbase marketplaces. This cross-marketability is provided by the Tenk DAO smart contract.

Our recent development is NFTAvatarLoader, our module for NFT you see in the game is provided using a protocol and peer-to-peer network for storing and sharing data in a distributed file system - IPFS (in this case https://arweave.net which uses Mintbase on which this NFT is stored)

Currently the NFTAvatarLoader for Unity module is in pre-launch stage. After the NFT collection will be released, it will be available as open source code and other NEAR game projects will be able to use our avatars in their games. Also we have a varda vault api under the hood of our prototype at amber.top, which checks what nfts you own and the nfts are randomly loaded in the game when log in. Such a vision of our sooner possible key results is that at the same time with mint NFT we will probably release a fully working game where you can play the 3d person shooter with your nft.

Since we are uploading our development environment to the internet you can play the game with a real nft, which is uploaded from the distributed storage right now! Isn’t it awesome?

The nft provided in game 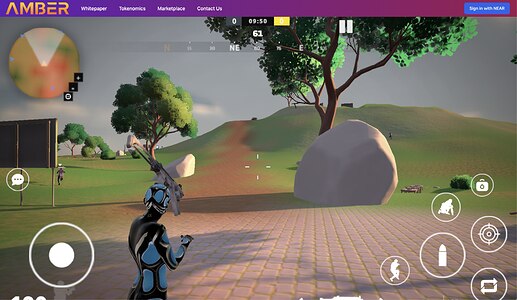 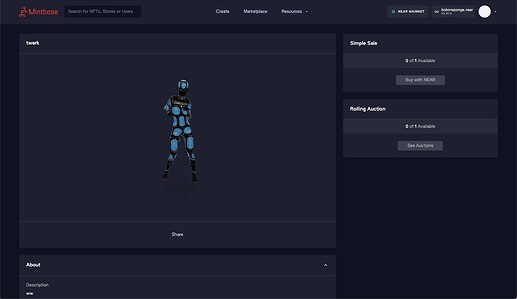 There are also some bugs at the moment. For example we have no loader in the app for the game, no 3D animations of the lootbox from which the nft falls out when mint,
Also the game works only on the web on mac (preferably google chrome) and also works on iphone in testflight and version 1.1 works on new iphone. And version 1.0 runs on older iPhones. 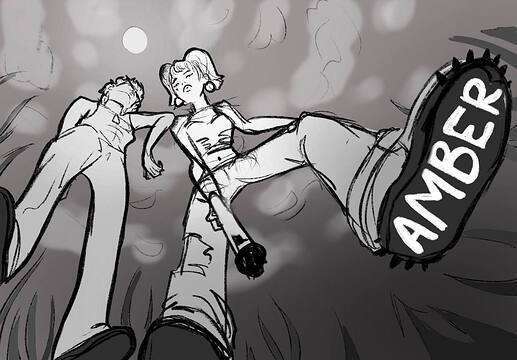 For the final preparation of the project for the NFT minutiae, please allocate to us 4100 NEAR