We have updated the format to be more readable and succinct!

Goal for next month

We facilitated two AMAs on the r/nearprotocol subreddit this month. The first AMA was posted on January 13th and hosted by Jeff Gold, the co-founder of NearHub and Tamago. The post received 18 upvotes and 66 comments. Jeff answered 22 questions. For the second AMA of the month, we had Blaze from Cheddar Farm join us on the sub. I posted the event on January 27th, and we got 7 upvotes and 61 comments. For each of these AMAs, I promoted them in various Telegram channels in order to gain more traction on these events.

Sue has been paying out AMAs from his own pocket for months, and is finally getting around to accounting for his payments. All transactions can be seen through the explorer tool, but the following is a breakdown of the payments.

Our posts are also receiving many more upvotes when boosted with a small amount of paid upvotes. On r/cryptocurrency we had almost 200 organic upvotes, and hope to reach between 500-1k on the sub in the month of February. This is nearly a 10x increase in organic engagement over the last two months.

Reddit has integrated a “post insights” feature that provides analytics on individual posts. Total views, upvote rate, karma, and total shares are all represented on posts now. We will be using the “total views” and upvote rate to track our engagement in the coming months. Because many of our accounts were deleted this month, we can’t provide an upvote baseline for January and will set one this month.

We have purchased Falcon.io to provide more in-depth insights into mentions and engagement across the web. Here are a few insights from our initial search on “NEAR Protocol” throughout the web: 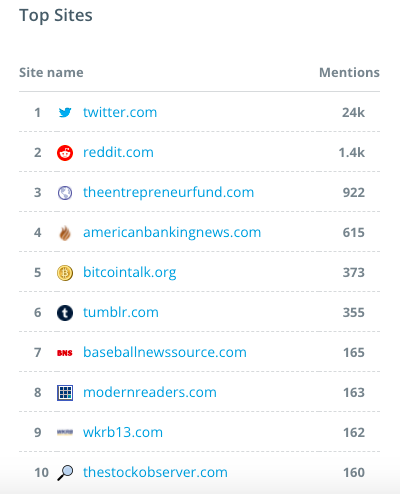 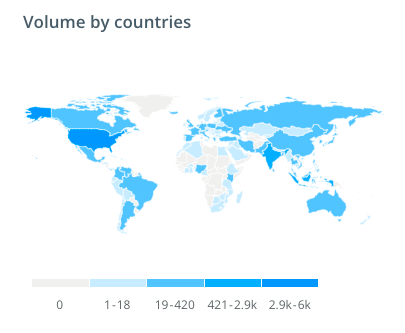 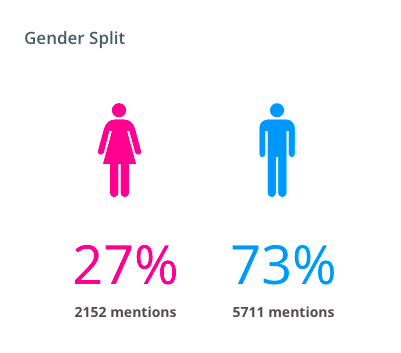 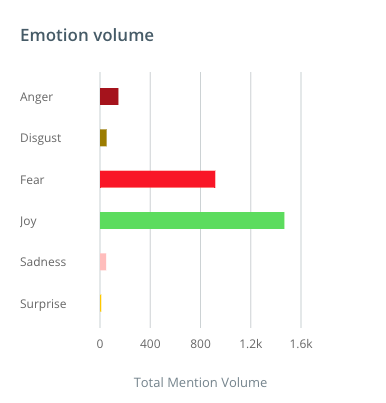 There analytics will inform the following content shifts in the coming month:

In addition to the growth, we also experienced significant account issues. Many accounts in our network were banned simultaneously, and that resulted in the loss of some posts from the beginning of the month. The links provided below are the ones that we were able to recover, and those that we have reposted. However, we believe we have isolated the issue to cookies and cache tracking, and have purchased a tool that has solved the problem. Moving forward we will take this into account, and ensure a more active documentation of links to prevent any from being lost in the event of another mass ban.

Finally, our comment engagement has also increased significantly across posts. These comments are almost all organic, and provide a better metric of purely organic growth.

r/NFT - The Golden Age of NFTs - and entering a competitive period between... 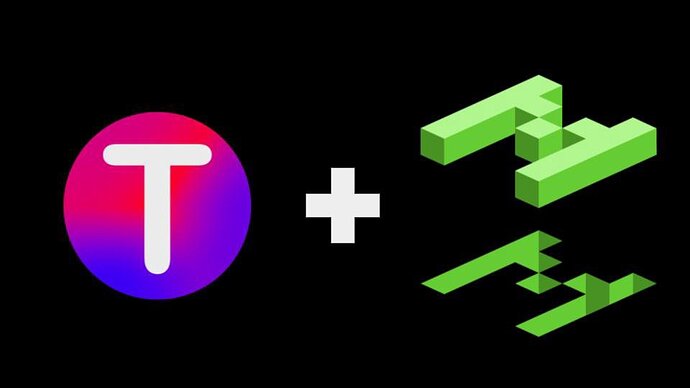 Compensation: 879 NEAR (10k/price of NEAR at midnight on February 1)

Good evening. Could you please use this form for proposal? Thank You

Funding Proposals: Marketing DAO So, you’re looking to fund your freshest marketing plan for your project, Guild, or initiative based in the NEAR Ecosystem. Look no further, we’ve got all the details you’re looking for right here!

Submitting Your Funding Proposal* Getting Started Post a ‘new topic’ in the Marketing Category under the Marketing DAO Subcategory Add the marketing-dao , proposals and daos tags Make sure your post title begins with [Proposal] e.g [PROPOSAL] Ju…

Happy to approve seeing as there was a previous agreement for the initiative.

However, I’d love to jump on a call with yourself and the Reddit Ops team in regards to future funding. We should open it up to community discussion and for review from the current MarketingDAO Council and advisors.

Further to @Dacha’s post, let’s submit a proposal for future work through that format and jump on a call.

We should open it up to community discussion and for review from the current MarketingDAO Council and advisors.

Yes. Thanks. I propose work as a guild or include Reddit channel in concierge service .