KIL DAO is back to report on another great month that we had in April. We successfully organized two shows in the metaverse which includes our first ever poetry showcase called It’s Lit and a Keep It Local Live showcase featuring Netuno. Both events were held at The Playground, Cryptovoxels. In addition to that, we managed to onboard 14 of our guest to the NEAR ecosystem including

Highlights of both shows could be seen below. 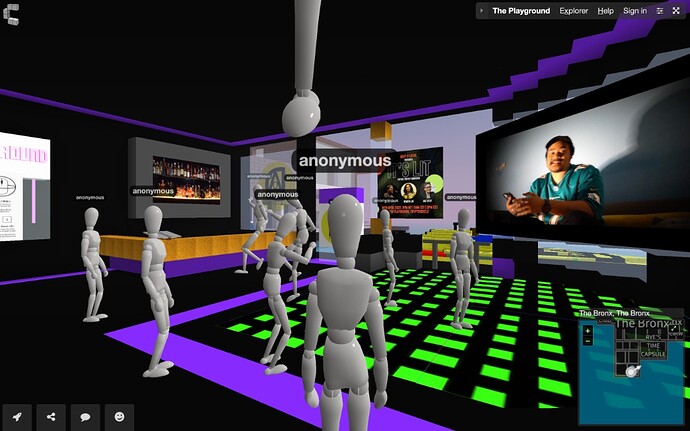 We have also successfully added new members to our council which includes @netuno.near @dreebsby.near and @deevlr.near. We look forward to more shows in May 2022 as we aim to showcase two artists back to back from MY and Singapore respectively. KIL DAO also aims to produce our second poetry showcase in the metaverse. 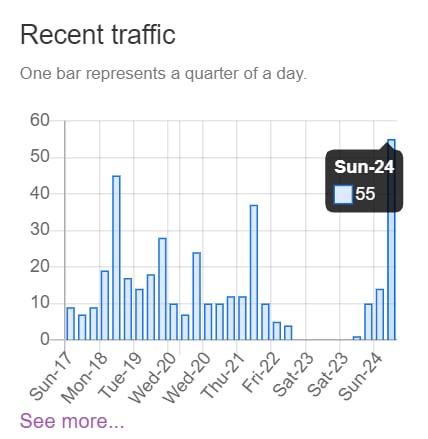 KIL would like to thank the Creatives DAO and the NEAR foundation for the opportunity. We are excited to share a whole new concept for our showcases next month. We shall reveal more on our funding proposal for May 2022.