The code with the progress of the project would be uploaded to the following link: https://github.com/cloudmex/burrito-battle

@cloudmex-alan chilling the project on reddit because I saw this pic, we are doing a great job as a community

r/nearprotocol - Some of the most exciting sectors currently driving some of... 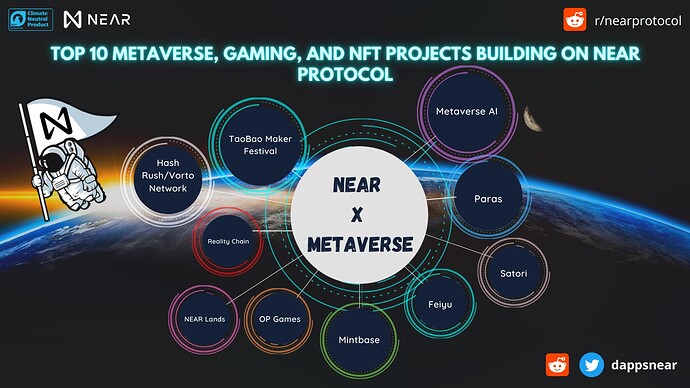