Particles of thunder, fire and water. 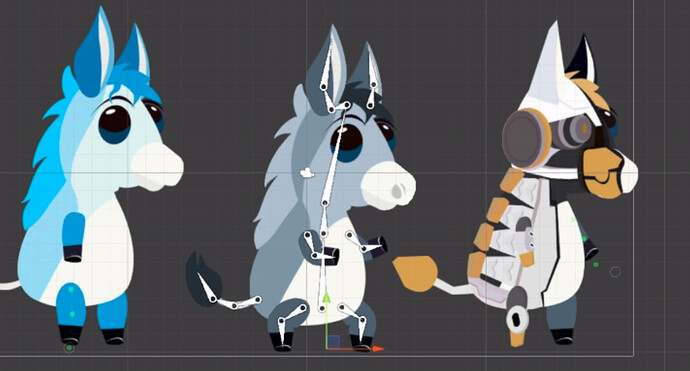 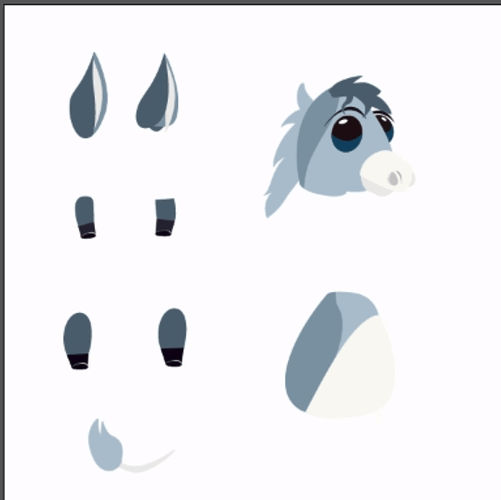