[PROPOSAL] How to Design a Character - video lessons

Hello Creatives, this is the July proposal.

Objective: Two video lessons teaching how to create your own character. Classes will be practical, we will produce a character while we explain and we will also propose exercises to make it easier for people to make their creations. Along with the videos we will have a teaching material summarizing the classes and with examples of characters we created.

Target audience: youth, adults and art educators interested in creating characters for their stories, comics, animations, games or just for fun. Design mastery is not required.

Each class will have an average duration of 20 to 30 minutes and we will cover four points for character design:

Some characters will be previously created to be shown and analyzed in class following these four steps.
In addition to the points explaining character creation, we will talk about their use in NFT comics, NFT games and also how to mint the character that the person drew, turning them into an NFT.
The class will be based on the teacher’s experience, who has already produced characters for comics, animation and games, as well as the books “Story”, by Robert McKee, “Words for pictures”, by Brian Michael Bendis and “Making Comics”, by Scott McCloud.

Didactic Material: All the content of the class will be summarized in a booklet and a designer will create the illustrations of some characters that will be shown in the class as an example to help understand each stage of production, making the explanation more visual.

The class will be made available for free on the Youtube channel, being open for the whole community to access and share. The teaching material will be available for download through the link in the video. The workshop will be publicized on the forum and on social networks.

I put below the link of the videos of the comics workshop, as well as some of the illustrations of the characters that were created for the classes of this workshop.

Some of the characters created 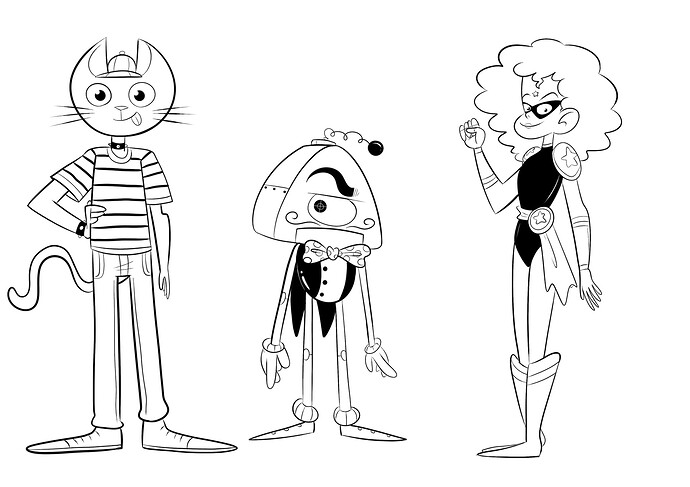 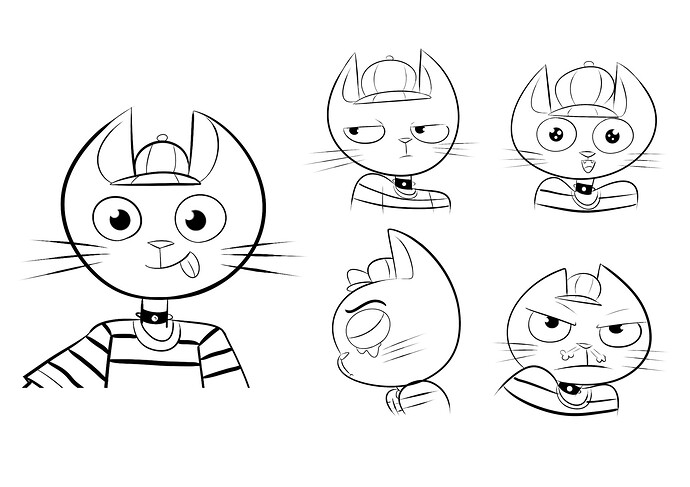 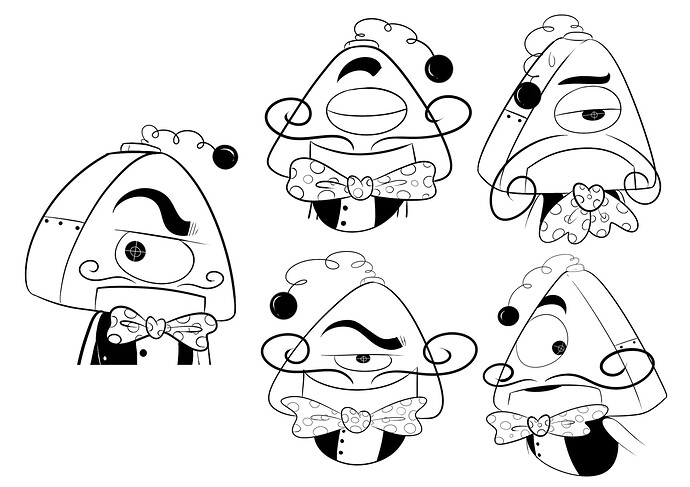 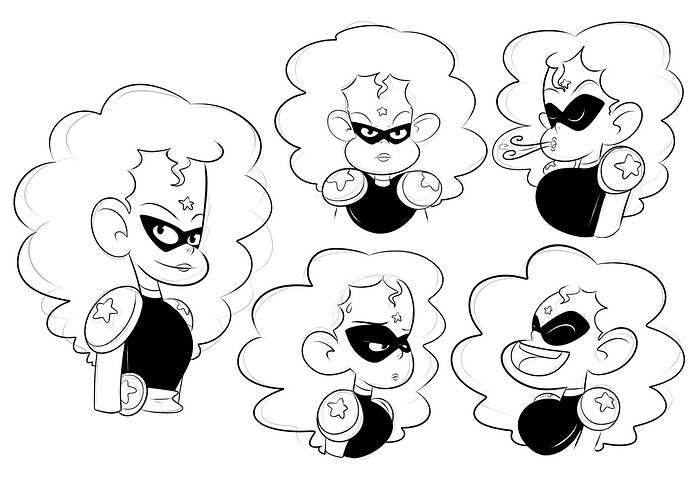 Metrics - Number of expected participants, which results, which products, etc.

Result: 2 to 4 characters drawn that will be used as an example of creation. About 6-8 slides explaining the four main points for character creation. These images will be grouped in a pdf booklet, along with the Near logo, summarizing what was taught in the class and made available along with the class video.

2 video lessons of 20 to 30 minutes each, which will be posted on our YouTube channel and will be added to the other videos that we have published and will continue to publish throughout the year. The goal is that the production of content through videos will bring more and more followers to our DAO as to Near, following the theory of the long tail, and also serve as marketing for both.
The expected number of views, based on the last videos we posted like the “comic strips workshop” and “what is a DAO”, is between 40 to 80 people organically in a month. But we are planning to use paid traffic to reach more people.

2 posts on instagram, one in the form of a carousel presenting the video and the topics covered along with a call to go watch it on our Youtube channel, and another later, with a single image, remembering the video post and again with the call to action . We also plan to implement the use of paid traffic so that more people are aware of our video production and other content, our DAO and the Near ecosystem.

Thank you for the attention - awaiting for feedbacks and comments.

Children of The DAO Councils

1 Like
[UNDER REVIEW BY COMMUNITY ] Childrens of The DAO Budget July 2022
[APPROVED] Children of The DAO AUGUST Activities
[REPORT in Progress] How to Design a Character - video lessons
adrianseneca July 14, 2022, 4:48pm #2

Hello! I like this idea and the education around it. I am wondering if this workload is too much as the last video is not yet finished and this adds two more videos to the team’s plate?

The project is almost done! We had a delay in matter of polls in astrodao and the payment… so everything had a delay. Hopefully this won’t happen anymore.

Hi Adrian, it’s good to know that you liked the project. In the previous project, the illustration was quite complex, because in addition to making the drawings for each topic covered, a large educational infographic was also created that explains everything in a very summarized way and works alone. As Carolina said, we did all the script, drawings and design in about 15 days to put in the report in progress, but the video is already in the process of being completed.
In this character design project I will be working on the illustrations together with another illustrator, Henrique Moonstar (nimoon.near), which speeds up the process a lot. At first I thought of making just one longer video, but I believe that splitting it into 2 smaller ones takes basically the same amount of work and makes it more didactic and attractive for the internet.
I hope I have answered your questions and any other questions I am at your disposal.