Aiming at an audience that values complexity in both sound and vision we are planning to shoot a sophisticated music video in which the protagonist (Smoked Falmon) will not only be levitating / flying through the mystic valley of an abandoned prison ruin, but also will he be rotating slowly, while singing and playing his guitar. These two effects (levitation + rotation) combined have the goal to emphasise the intelligent and dramatic development of the track but also offer the audience a visual base that matches what they hear with what they watch.

The project is relatively complex and requires very good planning, including a precise screenplay and the cooperation with another DAO. The team of LENS DAO will be carrying out the technical side of the shoot, while MUTI DAO will be handling the support for artists, logistics, catering and some technical issues (belaying, safety, electricity on the spot etc.)

Depending on the weather conditions (we can’t shoot during rain) we might have to spread the project over two months, but ideally it’s supposed to be finalised before mid-May 2022. The final result will (apart from the regular platforms) be presented in the Metaverse and offered as an NFT. It will showcase the work of at least four artists (Smoked Falmon, Daphne, Carolina and Christopher). 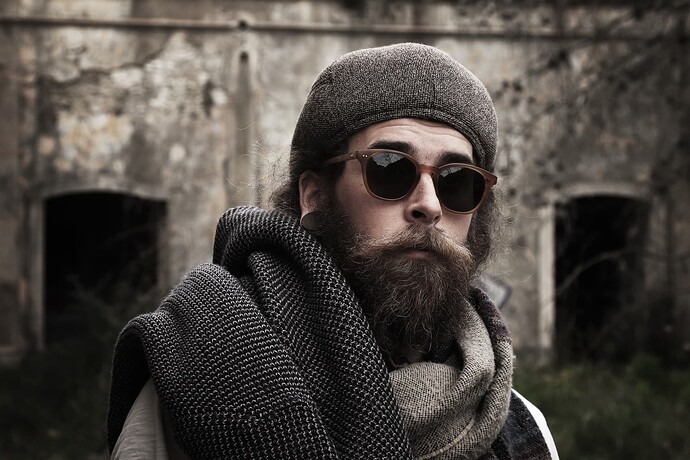 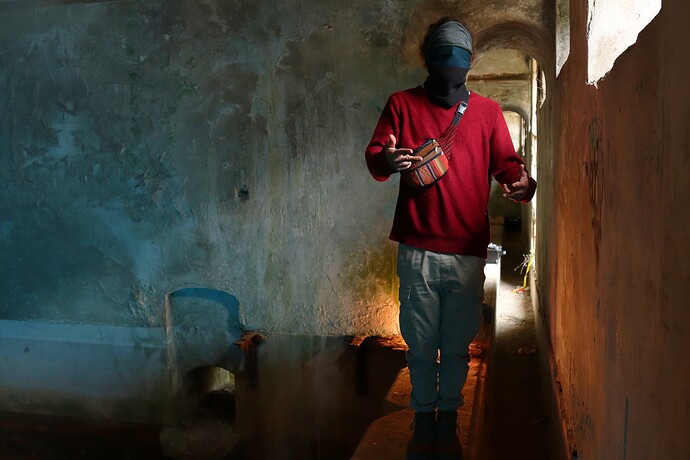 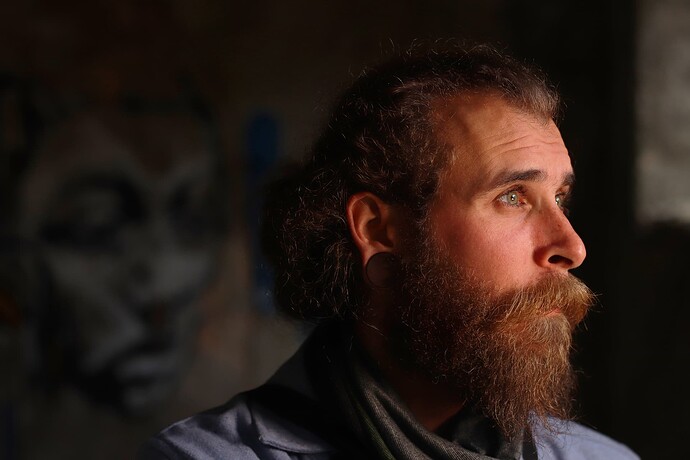 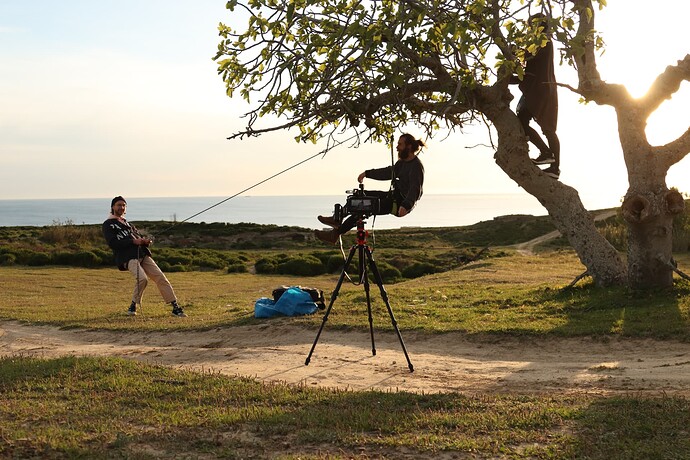 Each of the above parts will roughly correspond with 1-2 minutes of the soundtrack.

Throughout the video shoot we will have 90% of the scenes planned and 10% improvised (to have a wider range of shots to experiment with). The technology will be a mix of physical presence shots in the abandoned prison area and an entire day inside a studio equipped with a green screen. The latter one will be used to shoot the more complex scenes, that can’t be achieved with the use of a rope outdoors.

We will be shooting with a 6K cinema camera, a professional gimbal, an 8ft camera crane and a 4K drone. Shooting the video is estimated to take 2.5 - 3 days in total, thereafter the editing and post production will start:
DAY 1: installation of scaffolding in bunker and fishing dirt out of the bunker water, drilling and installing metal ropes for artwork frame in room 2, shoot of “sunset flight”

DAY 2: preparations (install safety rope + assisting ropes for top light, install lights in the bottom part of the bunker to make the water inside the bunker glow) + shooting in the valley and prison ruins, bunker (room 1, painting room (room 2) and green screen scenes in the valley to have identical light conditions in as many scenes as possible.

DAY 3: studio shoot, mainly with green screen, imitating all rotational motion that is supposed to match with the footage of the day before.

DAY 4 - 11: Most of the time is planned to be used for the post production, which - apart from editing - will require lots of masking, rotoscoping, matching real life shots with green screen shots, colour grading and alike.

Since it is a cooperation between the muti DAO and LENS DAO, muti will be covering the expenditures on the performing artists’ / musician’s side and their logistics (in May) and LENS will request funds for the film production only:

The introduction of our DAO can be seen here.

Yeeeeah looking forward to that! muti is more than happy to support this project and will include it in the May proposal

So far we have visited the location a couple times during different times of the day to check out the structure, to take the measurements, study light conditions on the spot, check requirements for additional (artificial) lighting and took notes of what is needed for the final days of shooting.

All outdoor scenes are now filmed. Unfortunately we had to postpone several times due to a very rainy April (surprise, surprise…). We are now focusing on filming the green screen scenes and and mounting it together. A short “behind the scenes” will follow and be posted here in a week or so.

Green screen filming on 21st of May was semi-successful: as we needed day light for light repetition reasons (equal light to match in scenes), we had to set up the green screen outdoors, which was a hardcore challenge: not only was the green screen cloth blown away several times - and we had to re-tape it - also the drone (for all shots from above) was pushed away by the wind. Some of the scenes have therefore to be repeated on Friday, 27th May. But all in all we’re super close to having all scenes filmed and ready for the editing process to start.

Last shots have finally been carried out on the 30th May (postponed several times due to bad weather). The footage material is now going into the editing phase. Here’s a little sneak of the works that have been carried out throughout the past month:

Smoked Falmon - Continua (BEHIND THE SCENES)