One-liner: We want to create a series of video-portraits of emigrants, political refugees and other people strongly connected with political topics.

The art of orally telling a story is lost in today’s world.

We believe in creating platforms for people to express themselves and tell their story.

Using the “Interview Project”, by David Lynch (David Lynch Interview Project | MIT – Docubase) as an inspiration, we will create 5 minute video-portraits with the purpose of showing stories everyone should listen too, told by those who have lived them. These stories can be about an infinite range of topics, like childhood stories, political statements, jokes, about nothing in special; it all depends on those who are being portrayed, who will have absolute freedom of speech.

Plus, we want, and this is of extreme importance to us, to create NFT’s with each one of the videos and share the royalties with the people interviewed.

That way, not only that person is actually being valued both in social and financial terms, but also being recognized as a valuable member of our society. By helping them with financial literacy (cryptocurrencies, how to create and use a wallet, etc), we want to send a clear message: no one should be left behind.

The idea that a smart-contract with split royalties can bring justice to the way people connect and work together is fundamental in out world view, and we want to explore and refine it.

Bio of the creators:

@frnvpr this sounds like a great NFT project! I think it would be successful just by selling these NFTs and splitting the sales/royalties with the folks being interviewed.

For it to be considered for NFT onboarding can you estimate how many video portraits you will create each month?

I would suggest shorter videos. 5 minutes is a long time these days. 30 seconds to 60 seconds is probably ideal for capturing a vibe and getting a message across.

glad you find it promising.

In fact 5 minutes is a bit old school, we’ll have to do some pilots and see how it goes.

1st month: pre-production and filming something like 5 video-portraits. In this phase we’ll establish partners, like local NGO’s, and start the educational side of things.
2nd and 3rd months: filming at least other 5 per month plus developing a website and nft store.
4th month: Focus on the web development and maybe create a visual experience on the metaverse, to launch at the same time the website launches.
5th and 6th months: launch the website with at least 15-20 videos.
7th onward: continue creating the videos as long as it’s creatively and socially interesting for all those involved. It might run for a few more months of years, time will tell.

Of course the educational component will have to happen throughout the project implementation.

For now it’s what we have, more soon 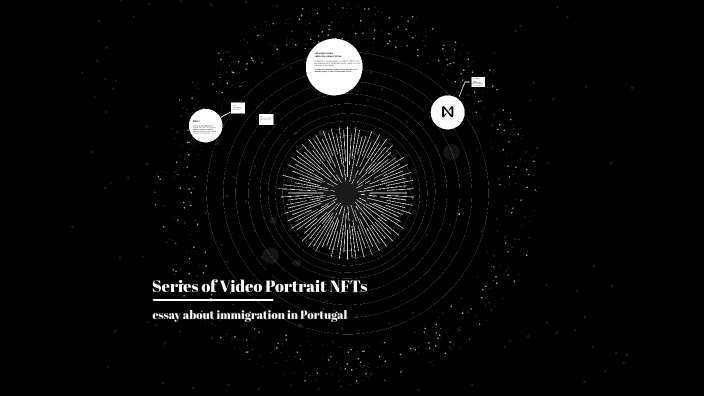 SPLIT ROYALTIES, CREATING COMMUNITIES By doing this, not only people are valued both in social and financial terms, but are also recognized as valuable members of our society. We'll provide financial literacy and we want to send a clear message: no...

Hi @frnvpr and @hevertonharieno ! Got the deck proposal approved (78).

Will the deck you provided also be used to convince NGO and storytellers to join you?

Do you plan on making a short video showing off the idea? We will continue to honor the hackathon phases if you want to do this. It would be cool to see your video editing skills used to tell your own story of what the project is about

@starpause eheh great! if that’s ok then we will create a video and i’ll post the github submission also, since it’s already done!

we will use these materials for sure, but we’ll translate eveeything to portuguese.

hey @starpause here is the video and here is the github submission 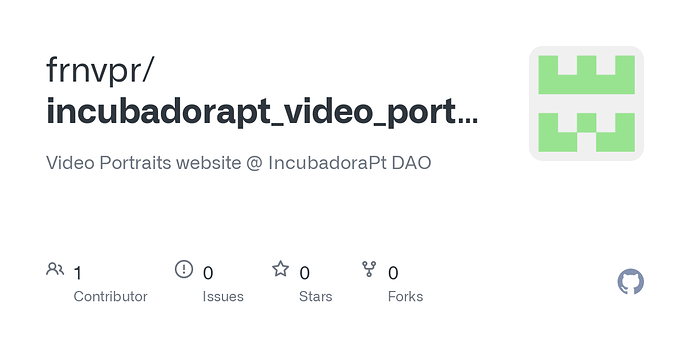 Nice work on the video! I found the flickering to be distracting (if that was an intentional effect).

For the github to be useful for the project could you spin up a project board there? It will give us a way to track progress in between monthly checkins.