Machado de Assis is undoubtedly one of the greatest authors of Brazilian literature who has influenced all literary artists who come after his work. His work is unquestionable from the literary point of view, artistic trajectory, and public recognition. The recite poesia project brought in its two previous editions interpretations of poetry by Fernando Pessoa, Portuguese author. In this edition it intends to go into Brazilian literature bringing this classic canon of Brazilian and world literature into Near’s platform. The project intends to make a video montage of excerpts from his works and to create a collection of NFT’s of the actor who will interpret the excerpts.

The objective follows the same as for the first editions. The proponent created a channel of interpretations of poems and poetry by renowned authors of world literature. The first author was Fernando Pessoa and his heteronyms where four poems were interpreted; ‘‘Lisbon Revisited’’, ‘‘Poema em Linha Reta’’, ‘‘Autopsicografia’’, and ‘‘Todas as cartas de amor’’. Continuing this proposal, the second season of this project interpreted the poem ‘‘Tabacaria’’ by Fernando Pessoa. In this third edition, we will bring excerpts of works by Brazilian author Machado de Assis to be reproduced on the youtube and instagram platforms, as well as creating NFTs that will be uploaded to Paras and mintbase.

From 08/10 to 08/22 we will memorize and rehearse the excerpts. On 08/23/08 the recording will take place. After that the videos will be edited and the release is scheduled for August 30th. During the process a social media will do the media programming of the process until the end of its execution. The NFT’s collection will be created between 08/18 and 08/28 and together on 08/30 the interpretation videos and the NFT’s collection will be launched. The project intends to leave it on display at cryptovoxels for some time after the 30th.

This project is the continuation of the project ‘‘Recitar: Fernando Pessoa and heteronyms’’ which aims to be continued, that is, each month will be proposed the work of theatrical interpretation reciting poetry of specific authors of the world and Brazilian literature. The project also aims to bring the general public closer to literature through the interpretation of poetry. Through interpretation, we create a specific unconventional language to work with literature and generate literary access to the general public with interpretation in the language of theater. It is also important to highlight that the interpretations will be available for free on the youtube channel Gambiarra Near, making this channel also a future reference for the consumption of literary arts on youtube. In addition to youtube, the dissemination and sharing of these works will be given by platforms; facebook, instagram and twitter Gambiarra, proponent and partners of DAO Gambiarra.

The dissemination will be all online through the sites; discord.com /gambiarra, group of members of the Telegram channel “Gambiarra”, facebook, instagram and twitter invited members of DAO Gambiarra and the applicant. Not only the artistic videos will be disclosed, but the entire disclosure of the rehearsal process, construction and completion of the videos. This edition we will have an exclusive social media for this work.

@Dazo
I am also happy that the dao project is back and now in an even better version.
It will be a great satisfaction to realize it. 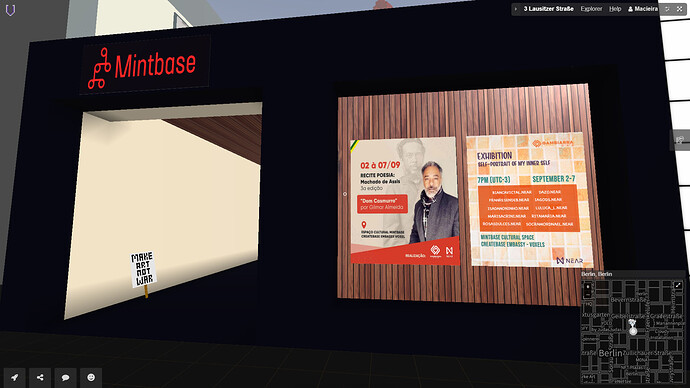 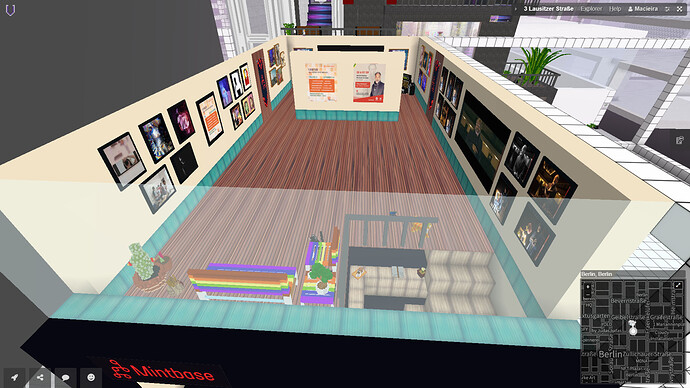 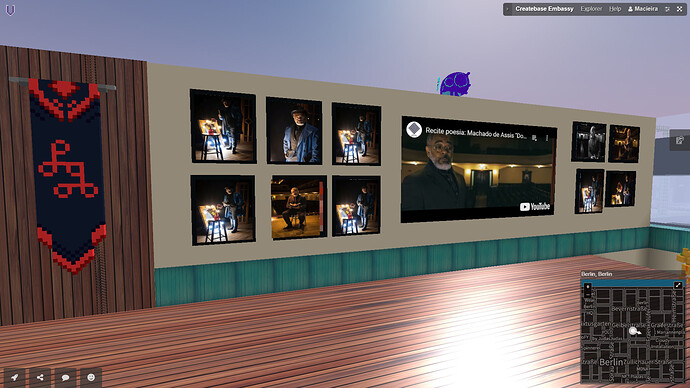 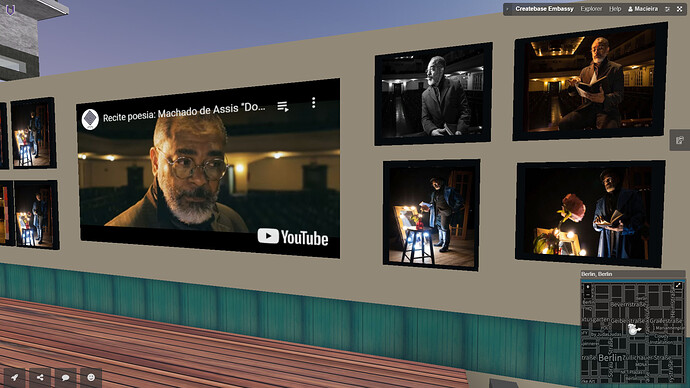 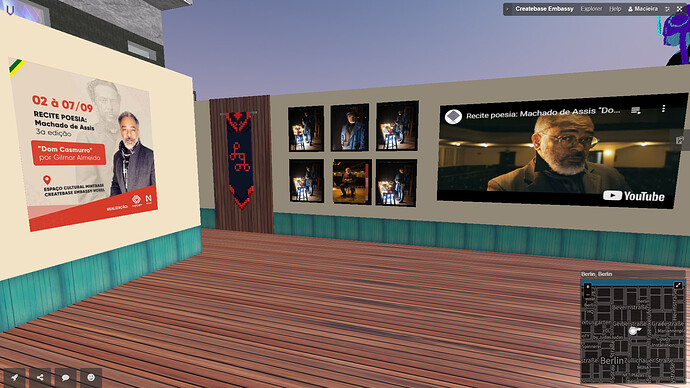 The project had a small change in the execution schedule. The exhibition of the interpretation along with the collection was scheduled to happen on August 30th in the voxel, mintbase space, but it happened 3 days later, on September 2nd. On the other hand, the exhibition is still on display at voxel as per the link below

All the project’s publicity was organized in a storye highlight on the proponent’s instagram profile escouto.near ‘‘Carlos Escouto’’ which can be accessed through the link 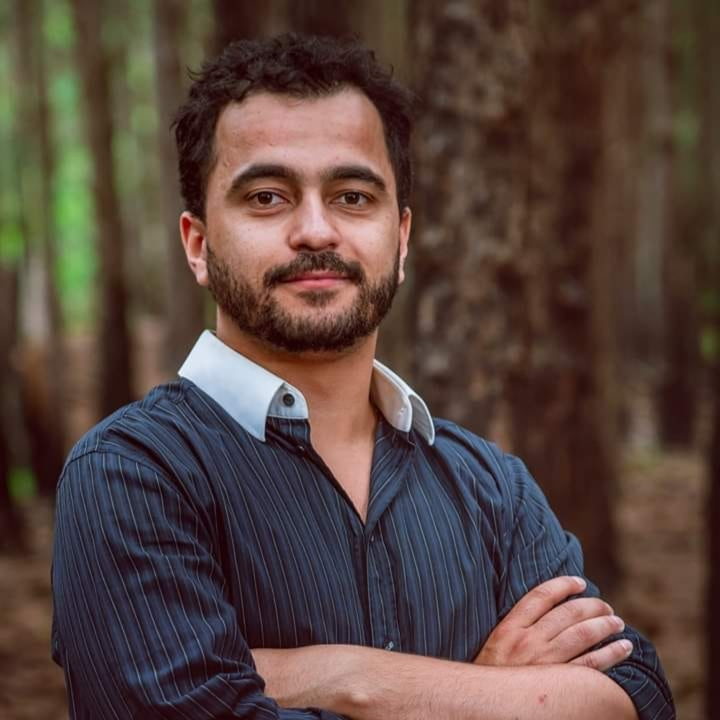 All the cultural agents involved thank Near for the support and funding of the proposal. Thank you!

@Dazo It was incredible and a pride to do this work. Impeccable quality.

@macieira Thank you and congratulations for the photos, my Rio de Janeiro photographer. Cheers!