We have introduced DAOs on NEAR at ETHDenver to emphasize our commitment to decentralization and on-chain governance. 127 Proposals were summited by around a hundred users, and a total of 3000N has been distributed through this initiative.

During the Paras Lunar New Year event, we saw a growing number of participation and engagement on Paras. There were a total of 411 transactions among the Paras users, with 169 cards minted last week. 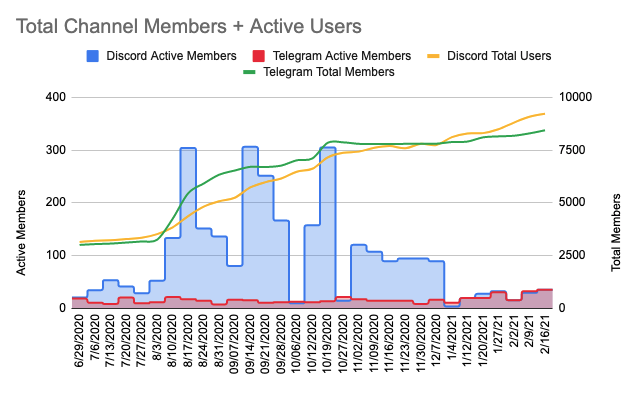 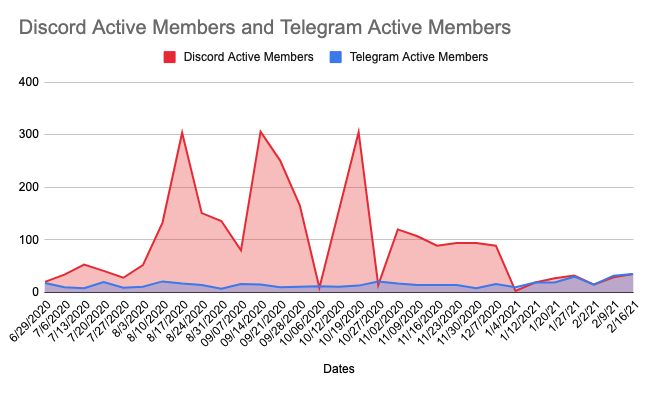 Priorities this week: Guild onboarding+transition Guild strategy and sprint planning Tech talk with NEAR PH and Paras- Go @riqi & @OrvardJam+ NEAR PH team. NEAR Au sync and blockchain sydney planning What can i do for near project sync with @MostafaLotfy ETH Denver Review Educational initiatives for India Hiring

Thanks as always for posting these threads Eunice

Priorities for this week:

How can we (re-)design DAOs, DAO contracts, and DAO frameworks in order to support a family of use-cases around DAO interoperability and DAO-to-DAO interactions? 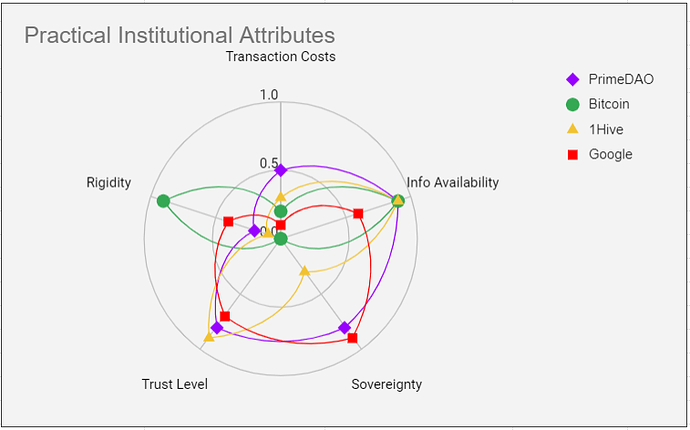 A Research Digest from PrimeDAO Workcycle 1

I think we should officially start the DAO Guild and perhaps have Josh as the coordinator/lead? (compensated position with 5-10 hrs/week commitment?)