[APPROVED] To onboard tezos artists on Mintbase and NEAR blockchain

Objective: The main objective of this project is to create a Mintbase store and bring minters and collectors from Cripto Arte BR community on Discord (and from other places) to Mintbase, that normally mint on Tezos.

Justification (benefits): The relevance of this project is precisely to introduce Mintbase and NEAR blockchain to the Tezos Brazilian community, which we can find on Cripto Arte BR community on Discord (1341 members right now), and to bring people from that community to Mintbase-NEAR. This is important, because people from Tezos community are tired of Hic et Nunc, after the hacker invasion and the constant problems with the platform. Many of them are migrating to objkt.com and to henext, and we could size the opportunity to call them to Mintbase.

Project: In order to fulfill our objective, we would need 6,5 NEAR to open a Brazilian Store and 4 NEAR per person, that would be distributed in the following way: we would give them 1,5 NEAR to mint 5 works (at least one of them for 1 NEAR) and to collect 1 work for 1 near, and if they do that, we would give them more 2,5 NEAR. For us to give them 1,5 N, they would have to build their NEAR wallets and be associated as minters from the store we will have created. We would also need 200 USD in NEAR payed to me in order to coordinate this process.

Open the Brazilian Store on Mintbase. Publicize Mintbase Marketplace and NEAR blockchain on discord communities, mainly Cripto Arte BR community, but also in others, like Hic et Nunc community and Objk.com community, that work on Tezos Blockchain, and start onboarding them.

October 22nd:
To call the minters to participate on the party from AfrikaBurn Store on Mintbase, that will happen at The Philosopher’s Gallery on Cryptovoxels. This party is part of an already approved project on Mintbase ([PROPOSAL] AfrikaBurn-Mintbase-NEAR Exhibition on Cryptovoxels (Funding Request - Createbase-dao)).

To onboard 40 people on NEAR wallet: 8 NEAR (0,2 NEAR for each person to make their wallets)

To build a Brazilian Store on Mintbase without revenue and 10% royalties (royalties are to onboard more people in the future; we will create a wallet for that): 6,5 NEAR + 0,2 NEAR

To onboard 40 people on Mintbase: 160 NEAR (4 NEAR to each person, divided in 1,5 near at first and 2,5 near after completing the task of minting 5 objects and collecting 1). [all the resources that were not used in this topic will be given back to Mintbase]

To pay the organizer: 200 USD in NEAR. [milestone: to build the store and to onboard tezos people. If we acquire half of the people, we will be able to ask for the payment, or if we get to the time limit for the project, that is October 20th, with the store and minters there]

Love it!
A question regarding this:

To build a Brazilian Store on Mintbase without revenue and 10% royalties (royalties are to onboard more people in the future; we will create a wallet for that): 6,5 NEAR + 0,2 NEAR

Would the royalties go to your wallet or to the store?
Are you aware that 10% of the royalties are 1% of the total price? You can set that as the default in configurations. Please contact me if you need help.

After sorting out these questions this project is definetly approved!!
We can also think about continuing the payment if you can continue to onboard people!

Thank you so much, hope to hear from you soon!

Good to know. I would like to keep onboarding.

I just made a post on twitter yesterday and there are 5 brazilian interested. I am just waiting for the resources to talk about it on discord.

I am making a payout proposal to onboard the people, ok? @marianeu

Love the gambiarra store! You can submit payout proposal @thephilosopher
Check this out guys <3 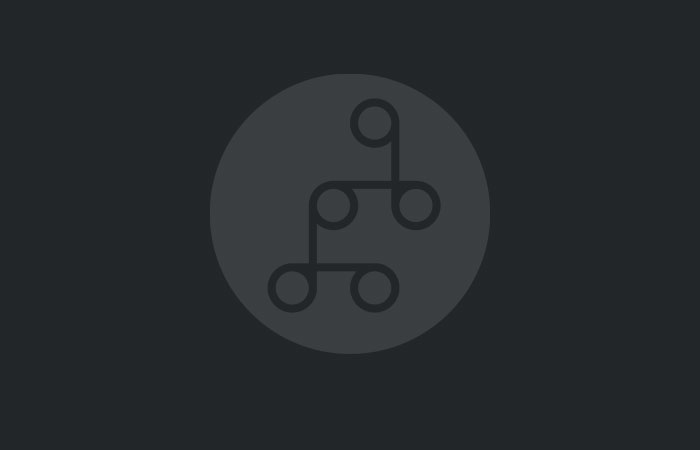 Thank you, Maria. Here it is: SputnikDAO

Milestone at 20 people. I am still onboarding, and we will have more than 40, for sure soon.

@MusicbyNEAR I am in almost daily contact with @thephilosopher ! He is doing a really good job!

Thank you very much, Maria.

Hi I got a question can I still do it like right now ?

@toddpham what do you mean? What do you want to do?

sorry didn’t notice this was a proposal. I just want to submit my artwork that’s all.

We also have different open stores where you could be added as a minter.

@marianeu, from the 174,70 received to onboard the tezos artists ([PROPOSAL] To onboard tezos artists on Mintbase and NEAR blockchain - #19 by marianeu), we used until now: 114,50 in the following way: 99N to onboard the artists, 6,5 near to open a store for brazilians, 8 near to pay for additional storage, 0.8 to pay for the wallet of some of the onboarded artists and 0.2 to pay for gas fee. We have left 67,2N. We used less money than the intended because many artists could not complete the tasks and earn the rest money. We have now 48 artists in the gallery (some of them were onboarded without resources, because they were already part of Mintbase). I think it was a successful project.

We intent to use a part of the money to open a new store for non-brazilian artists from another project that was approved, and to onboard people there with 2 near each. We’ve intended to have 20 people on the internacional store, but we have only 6 interested until now: The approved project is here: [PROPOSAL] AfrikaBurn-Mintbase-NEAR Exhibition on Cryptovoxels (Funding Request - Createbase-dao) This would amount to 6,5 to open the store, plus 20 near, if we can get 10 artists. If we use it from the actual project, we would have left 37,2 Near to pay the artists that would be able to complete the task until October 31th.

Are you ok with this, Maria?

Yes, @toddpham, we are going to open a store with non-brazilian people now. I would love to onboard you, if you are not already on Mintbase.

I am just waiting for @marianeu’s ok, to open the store and start the onboarding of non-brazilian artists.

that’s great count me in

@toddpham, would you look for me on twitter, for us to talk about the onboarding?
The store is ready. I am: https://twitter.com/__Philosopher
3 underscores Philosopher 1 undescore more
(this site does not let me put underscores properly; it makes some of them disappear)