Thank you for your assistance so far in making sure that the Reggaedao has its foot solidly cemented in the ecosystem.

We wish to introduce a new baby to the world. It is a brand new initiative by members of the ecosystem to further expand the reach and influence of the Near Foundation into the specific genre of Reggae, which has been seen as a revolutionary tool and a unifying one.

Reggae music is unique in its various forms. It is a blend of many attributes and many nationalities because of its ancient root in such nationalities.

So, because of its acclaimed popularity and uses, we felt it would be a great impact on the ecosystem and a way of bringing in creatives who specifically do reggae into the ecosystem.

Music generally is a tool for marketing but knowing how to make use of specific genres that are popular and widely accepted is one key point about music marketing, therefore, one sole aim of ReggaeDao is to establish an avenue whereby creatives all around the world can contribute via reggae music and its variants into the expansion of the ecosystem and also

Council Members
We are starting this DAO with two members and as we expand and have more activities, we will get more council members in. 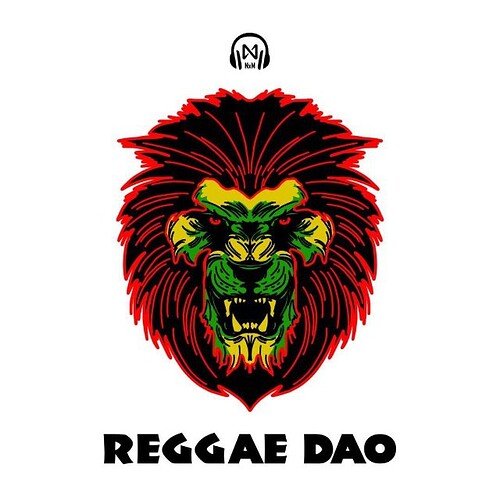 We have setup REGGAEDAO om Astro and this is the link

We have so created a telegram account for group chats and hangouts, which will also be used to pass information to other members of the DAO.
Telegram Link: 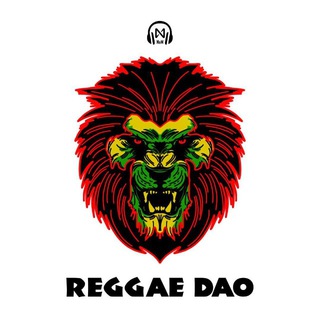 REGGAE DAO From Cameroon and NXM reggae artist and producers male/female We want to create a DAO that specifically supports persons who adentify as REGGAE ART or PRODUCER, thier goals and creative projects, regardless of origin, skin colour or...

We also prioritize inter Dao activities and collaborations as we look forward to these avtivities in the future.

Long Term Goals
We must also plan for the future and plan towards what we hope to achieve with the DAO.

MAY has come and we also have activities scheduled for the month of MAY.

Proposal for reggaedao Event: Live With Big M on Reggaedao Introduction: Reggae music has always been a tool for positivity and revolution all arpund the world. The rhythms and progressions are one of a kind and everywhere reggae music is being played, positivity is always in the air. Studio recording is one thing, live music is another. Studio recording gives you a limited time and space to record your vocals but during live performances, you are allowed to use your skills to the maximum. …

DAO management $500 in near

April Report for Reggaedao Our intrudoction if you need to know We wish to deeply and sincerely appreciate the ruling council of Near Ecosystem in their various departments for assisting us set up this DAO and for further financing it for the first set of activities. The DAO was established in March and commenced with the creation of REGGAEDAO MIXTAPE. The creation of this musical compilation took us two whole months; March and April and this was largely because we had organizational issues…

Hello @Jahzonemusician & @BigM007 , I don’t seem to see any report on previous months’ activities here. Could you add that in here, please?

Yes please, thanks for the observation, we will add it right now

@Jahzonemusician sorry bro, is it possible to change your Near Mixtape Reggae DAO flyer?? I don’t agree with the identity of the middle finger, because reggae is peaceful music and you know Bob Marley is a hero figure who gets noble anti-violence and spreads a lot of love in every song.

Masia One has also said to you the same as I said. Peace, One Love

Yes. Am working on it now brother am sorry was a mistake from the graphics designer

please I was not online please, I will do that just now

Thanks for the observation bro.

@creativesdao-mods kindly check our proposal for May. Thank you

@Jahzonemusician & @BigM007
Thanks for the feedback and communication. I’m happy to say that your proposal follows the Creatives DAO Guidelines, so it is approved by the Community Moderators. Please create a poll on the Creatives DAO Astrodao , so that the council can vote. When and if the vote of the council is ‘yes’, approach NF for your payout proposal, following this guideline: [New Process] Community Payouts. Also, Feel free to join our Discord Server to Post Your Monthly Reports and Funding Proposals for Better Organization

Thank you so much, we will do just that.

Thanks , we are grateful for our monthly funding proposal has been approved, thanks once more