MV-traders channel’s main idea will be educate the OWS’ community to generate the biggest quantity of income with their investments on Near and on all the projects that have to do with Near Protocol; to do this, we will split the process on several phases and we’ll have an interactive screen that can be seen the 24 hours of the day, for the new traders have a reference no matter the part of the world they are.

The first phase is that OWs and Virtual Mining community users get into the VM-traders channel on the OWS’ discord, to do this, we will need to make a publicity campaign where Near Wallets are created, for interested people can do following of the signals as inversions at long term, all because of what they learned on the trading courses; without counting the participation on the tournaments and activities that are planned by the middle of February.

Phase two: give the necessary tools to the community so they can do fruitful and appropriate inversions. We will do this sharing from January 31th a live screen about programmed signals by a trading bot, where all the moderators of Virtual Mining will be explaining its functionality and how to make benefits of it.

Phase three: Once has been completed the goal of calling the attention with “Live trading” of different groups of Near’s community, OWS and Virtual Mining will proceed to impart group courses where, at first instance, will be teach to read Japanese candles, read the signs and how to generate them; at last, there will be group courses where the best traders will have their own criterion of the market and they’ll share their analysis to the community by Twitter for being rewarded on tournaments and different activities on a near future.

As a final goal, it will be possible to reach more than 20,000 people through the Instagram account and it is estimated that more than 300 wallets will be opened during the activities related to webinars, tournaments and classes.

for this reason we are asking for an amount of $450 to be able to fund and reward the best participants in the activities.

In the following image you can see how the daily trading signals are in the live channel: 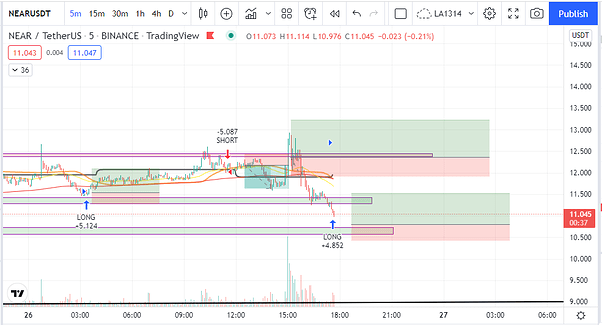 Here we present our last post related to ows where only in comments a participation of more than 1000 comments was achieved.

Thanks for this. The Onboarding DAO does need to support initiatives in the greater NEAR ecosystem. This looks good, but I don’t know enough about this area. I take it this is a trading related initiative? What is OWS? Also, what are inversions? I feel your initiative, and the community you build, may be a great place for Onboarding DAO to point people to who are interested in plugging in and supporting.

I love your proposal, I understand that you will leverage your position now on OWS with the MV traders channel and you will onboard members from your own community.

How can we help you:

About your onboarding project, it is a contest right ?

Please specify the rules of the contest, and how are you going to pay, I want to be clear that on every proposal I want a process where the users can learn more about the dapps on the ecosystem, so for example if your group is on telegram you can reward them from the contest
participation using Near Bot or if it is using twitter you can send tips using Dapplets.

Here more about my experience with contest

So please, can you explain further how is going to be the contest ? Rules ? Channels ? Jury ?

Excellent I understand the question, exactly it is a proposal in which we are promoting Near Protocol analysis 24 hours a day and scheduled trading classes for the ows community (open web sandbox a guild of near) and the entire near community,
I will use fritz’s recommendations so that everything is clearer. Investing was a typo I am sorry for that thanks for the support!!!

That’s correct! The idea of this proposal is to attract the traders of Mineria Virtual community to Near’s community through a tournament where the participants could have a benefit on Near to foment the use of the coin and be able to use all the apps and ecosystems that exist in the community.

The steps that are going to be made for make the tournament are these:

Having in mind that what we’re looking for is the massive participation of all communities, the best analysis or the most concrete ones having more bases, could be rewarded with 1 NEAR.

Good Morning, I have read this proposal, Thanks for taking up initiative to bring more people to NEAR through trading niche.

Just for clarity, does this not overlap with the MarketingDAO proposal? And/or the one you’ve requested to OWS?

Been here almost a year, and if not because @FritzWorm is helping me now I receive little to no attention at all. I made this proposal because I did not understand why it was so difficult to onboard an already existent community of traders into Near, one I already have, it would be great to be able to count on your help to make the correct steps to achieve the objectives, I see that you are in the whole community.

My approach is different from Merchants, is more on social media and teaching LIVE, also it is most focused on the Spanish speaker community.

I will have a big reach as I already proved with some post with lot of views and comments.

I’m not doing this for profit, I’m asking to make Near grow. Marketing is a different thing in some ways, here I am directly asking what they support here, the onboarding with a small contest.

It seems like the onboarding of OWS community members has been fragmented into three proposals:

Hi NEARDEANS Due to the highest demand that the international markets possess, specifically the crypto coins and NFT markets, it is necessary that all the participants of any crypto coins community have a medium-advanced knowledge of the markets’ functioning and how the offer and demand work. Because of that, it’s necessary a specialized and defined channel for the trading area on OWS, having as a goal teach and facilitate all the members of the community about the trading topic, from the basic…

[January] MV Traders of the OWS: Candidates for moderation and teaching Rewards & Opps

Hi Neareans and Sandboxers, Hope you are all starting the year with the right foot, that could be the left too, just wish you all the best this 2022.

I am glad to collaborate with this new chapter on the Open Web Sandbox and give a warm welcome to MV Traders a community that is continuing to onboard members into the OWS and NEAR and to help us all to understand more about Trading, so now looking for new members to become part of the Team. This time we are looking for several members: …

I’m just trying to seek some clarity to ensure the responsible distribution of NEAR.

And thank you very much for helping me to clarify everything
this is the distribution I have:

Onboarding DAO → will help in launch right now the same marketing campaign on the step of contest as seem simpler to get an approval, because I will be first onboarding community members.

Again, just looking for help here to the growth of the community.

Thanks for explaining this, Cleared a lot of confusion! Happy to approve for onboarding category

when the tournament will begin and where?

Next week Go to OWS Server on discord 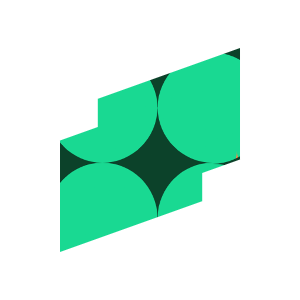 Hello everyone, I am asking here for the funds for the proposal that has already been approved. https://gov.near.org/t/approved-onboarding-ows-and-mv-traders/13953

In the following image you can see how the daily trading signals are in the live channel: 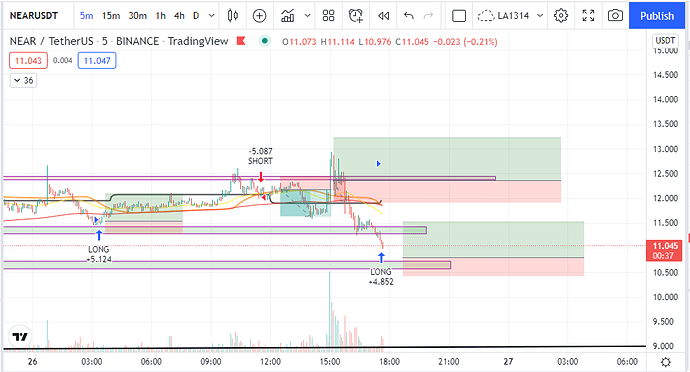 Great. Thank you.
Could you please share information about you and your experience in trading and about your team?
How will the learning process take place?