Hello Everyone & Near Leaders
@David_NEAR @Dacha

As we Know Open Web Sandbox Rolling and monthly rewards system closed, As of now rolling opportunities are limited means there will be rewarded if you are into working for particular guilds and projects as moderator, marketing, dev, Influencer, Admin, or any other roles. But what about the people who are just joined OWS for getting ready for their task according to OWS guidelines. Some of them are disconnected or some of them searching for this particular work. And because so many near Twitter accounts are now inactive, I found one Solution which will be free and I am going to train them how to promote and will be rewarded in the future.

MY IDEA AND VISION
We already Know So many things are happening in the near protocol and ecosystem, and we need people to promote on large scale. and I believe we can do it for free without any cost. and if they are eligible they will get their payment after 3 months.

So the IDEA behind the Onboarding globally Ambassadors Program

If my proposal is approved, I will Announce the Ambassador Program on 20th May on all social media platforms and medium and https://dropsearn.com/ site

We Will onboard Around 200 members for this ambassador program and, they have to show their devotion and handwork towards the near protocol ecosystem ( Need to install near wallet )

After the first month we will select the most hardworking and devoted towards ambassador program and near protocol ecosystem.

Now, let’s talk about reward or payout, We will give them payout from the third month
( The payout can be around per person $100 - $250 MAX )

This reward will be paid to the members who complete all the tasks according to the worksheet.

What are the Benefits of these Ambassadors Program

Mass Adoption on the near wallet and near ecosystem education

I Don’t require any funding for this proposal, I created this proposal for the people just like me who like to work as Volunteers for the Project at First Stage

Thank you sir for immediately response , Thanks for support too

This is a beautiful idea…

This is great @David_NEAR … Definitely looking forward to it.

Thanks Everyone For Supporting my vision

Amazing, and an incredible way to start a proposal

I like your idea for an ambassador program. A few questions:

What’s the nature of the experience?

Now, let’s talk about reward or payout, We will give them payout from the third month
( The payout can be around per person $100 - $250 MAX )

That said, I think there could be a tonne of value here, particularly if you’re experience heading up an ambassador programme in the past.

To that, I’d love to know more about it:

All the details would be ace

Below Images are the ones I run Ambassador Program received 639 responses from globally. 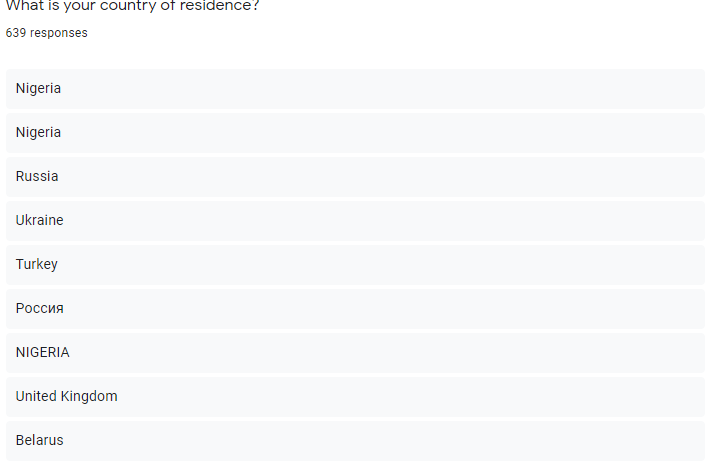 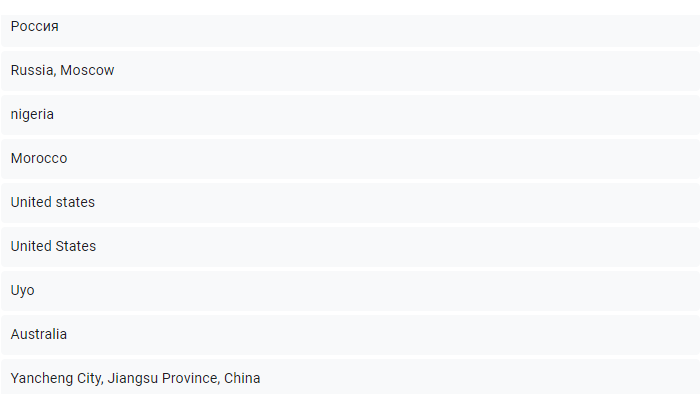 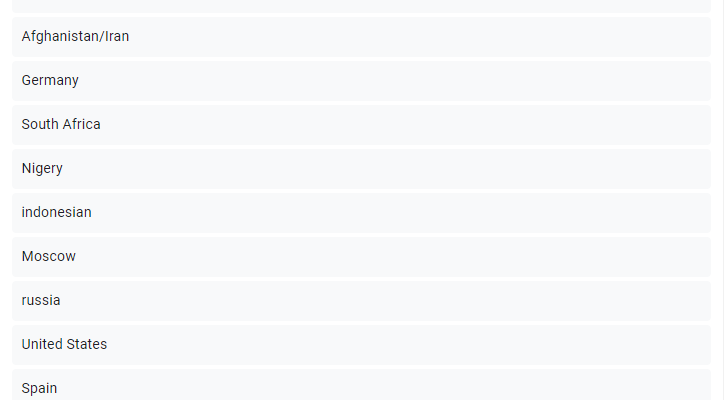 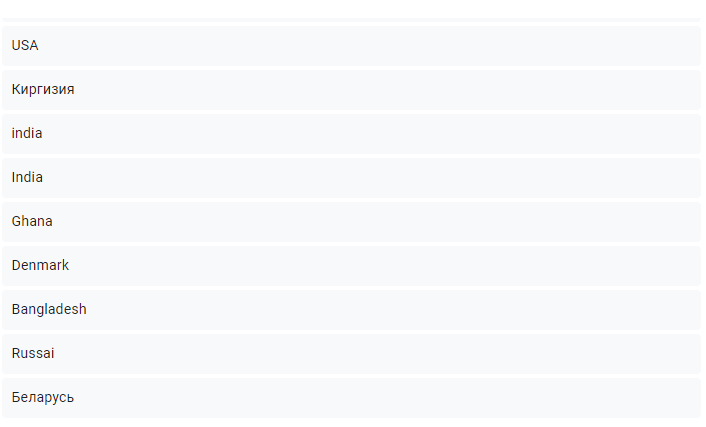 Looks good. Just curious where it’s going to be promoted.

Thanks for providing the extra details!

@David_NEAR @marketingdao-council
What will be the decisions from your side!

A few concerns of mine:

IMO, an Ambassador programme should aim to identify and leverage the biggest players within a community, rather than onboard brand new members (since they’re not at the ‘Ambassador’ stage yet).

Perhaps this should be repackaged and not use ‘Ambassador Programme’ in the name?

I saw the Near Ambassdor Program but people are not much aware of that, and if you guys need to change the name we can put Near Samurai Program.